Vivo India will launch the new Vivo Y53s smartphone in India on August 9, 2021. The new smartphone is likely to be priced somewhere around Rs 22,990. 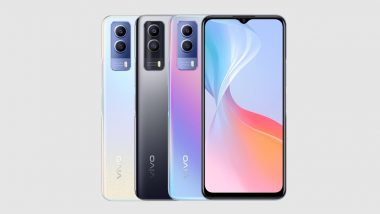 Vivo India is all set to launch a new Y-series smartphone in the Indian market. Dubbed Vivo Y53s, the smartphone will go official next week according to a report from Moneycontrol. The Chinese smartphone brand will announce the price of Vivo Y53s on August 9, 2021. The smartphone will sport triple rear cameras, 5000 mAh battery, 8GB of RAM, 128GB of storage and more. The handset is already on sale in Vietnam. The India-spec model is expected to sport similar specifications as that of the model sold in the Vietnamese market. Vivo Y12G Smartphone With Snapdragon 439 SoC Launched in India at Rs 10,990; Check Features & Specifications. 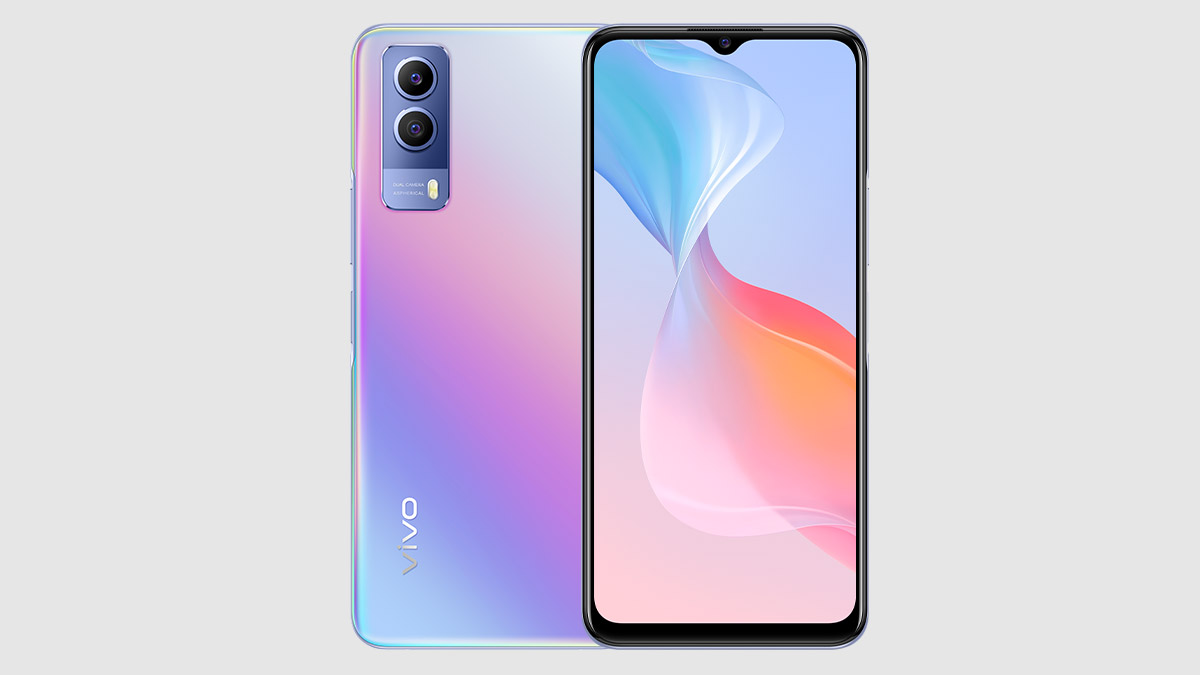 The price of the smartphone has been leaked online ahead of its launch. According to a recent report, the phone will be priced somewhere around Rs 22,990. However, the MOP could be around Rs 19,490. The handset is also expected to come in two colours - Deep Sea Blue and Fantastic Rainbow.

In terms of specifications, the Vivo Y53s will boast a 6.58-inch FHD+ display with a waterdrop notch carrying a resolution of 1080x2400 pixels. It will sport a regular 60Hz screen with a 20:9 aspect ratio. Under the hood, there will be a MediaTek Helio G80 chipset which will be paired with 6GB of RAM and 128GB of internal storage. The smartphone is also rumoured to come with 8GB of RAM along with 256GB of built-in storage. Additionally, it would also support an Extended RAM feature for 3GB, which is also seen on the flagship smartphones - Vivo X60 Pro and Vivo V60 Pro Plus. 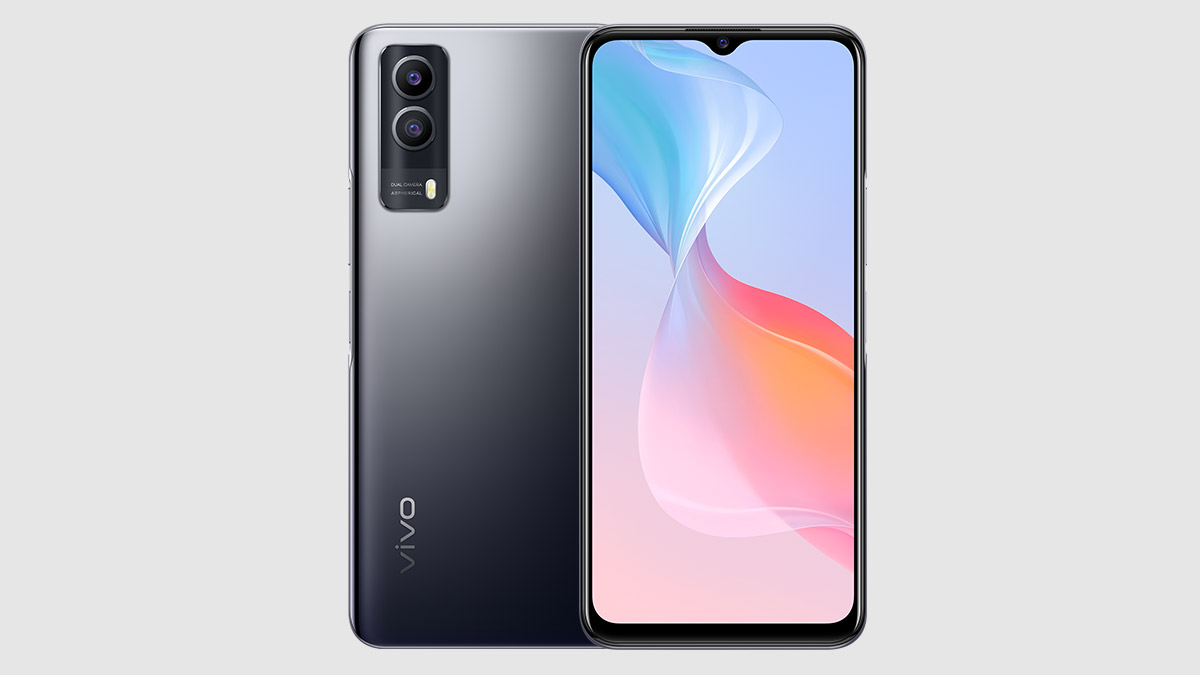 For photography, it will get a 64MP triple rear camera module, which will be accompanied by two 2MP snappers for depth sensing and macro shots. The front camera will be a 16MP snapper for video calls and selfies. For connectivity, there will be 4G LTE, Wi-Fi, Bluetooth 5.0, GPS/ A-GPS, and a USB Type-C port. The phone also comes with a side-mounted fingerprint scanner. The phone is said to boot on Android 11 out of the box based on Funtouch OS 11 on top.

(The above story first appeared on LatestLY on Aug 06, 2021 09:34 PM IST. For more news and updates on politics, world, sports, entertainment and lifestyle, log on to our website latestly.com).