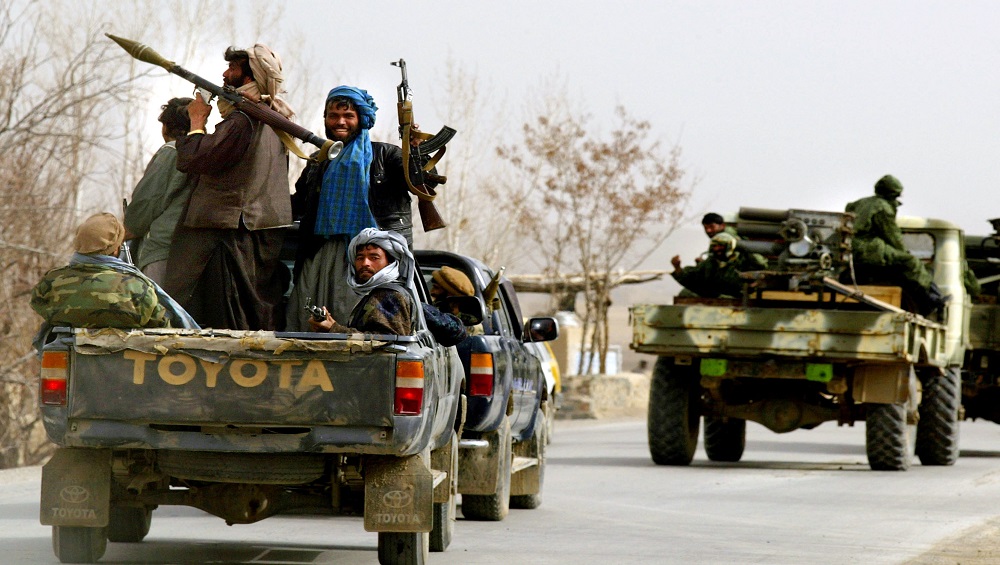 Kabul, December 29: The Afghan government will disclose a list of delegates for the peace negotiating team once the US and the Taliban finalize their peace deal, the Presidential Palace here said, amid rumours that the militant group has agreed on a short-term ceasefire. The delegation will represent the government of Afghanistan and it will be introduced simultaneously with the start of the intra-Afghan talks, reports TOLO News.

"We are ready to introduce and send our peace negotiating team when they (the Taliban) reach a final conclusion with the US and show their readiness to speak with the Afghan people," Durani Jawed Waziri, the deputy spokesman for President Ashraf Ghani, said on Saturday. Donald Trump Calls Off Afghanistan Peace Talks After Taliban Claims Responsibility of Kabul Bombing.

Meanwhile, Jalaluddin Shinwari, a former Taliban member, said that the group has agreed on a week-long ceasefire with the US on condition that an agreement is signed between the two sides. The Taliban is yet to make an official announcement on the ceasefire development.

The marathon talks initiated between the US and the Taliban in October 2018 in Doha to find a negotiated settlement for Afghanistan's lingering crisis broke down in September following a Taliban-linked car bomb that killed 10 people including an American soldier in Kabul.

The talks resumed on December 7 but was again suspended in the wake of a deadly truck bomb that targeted the main US military base in Bagram on December 11, which left eight dead including six attackers and injured over 70 civilians. But on December 18, US Special Representative for Afghanistan Reconciliation Zalmay Khalilzad had said that the ongoing Afghan peace talks were "approaching an important stage" after he wrapped up two days of consultations here.