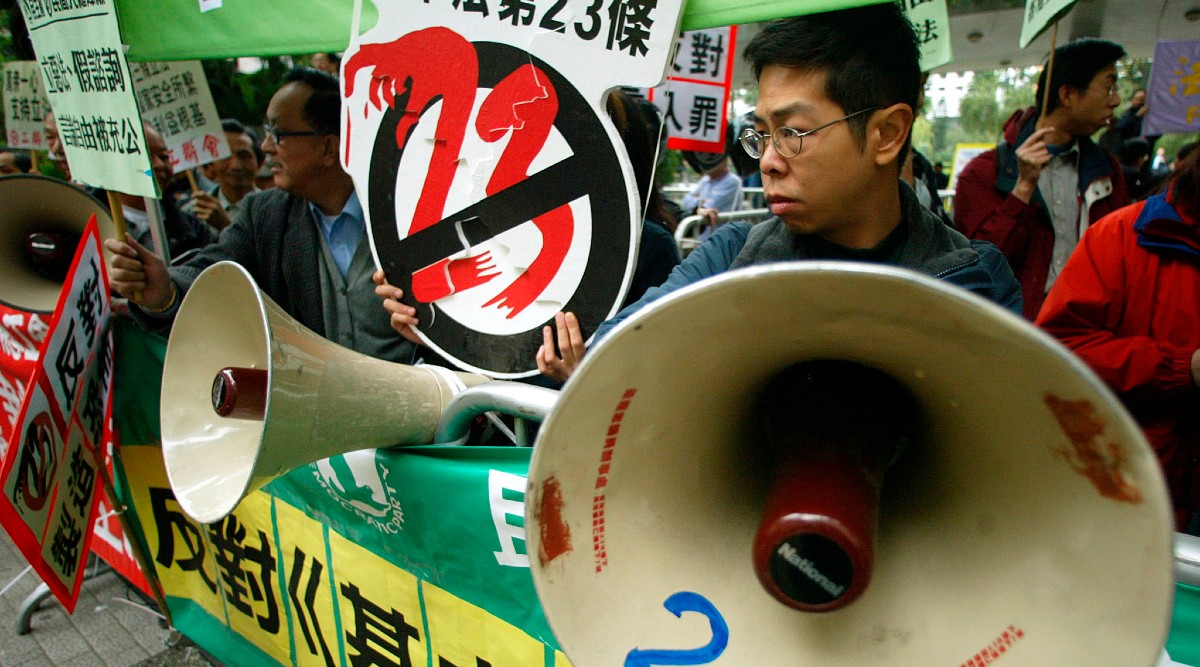 London, May 22: Britain, Australia and Canada on Friday said they were "deeply concerned" at Chinese plans for a new security law in Hong Kong, after a wave of pro-democracy protests.

The foreign ministers of the three countries joined growing global opposition to the move by Beijing to reduce Hong Kong's separate legal status. They pointed out in a joint statement that China had agreed to maintain a "high degree of autonomy" in the former British colony, including individual rights and freedom of assembly.

"Making such a law on Hong Kong's behalf without the direct participation of its people, legislature or judiciary would clearly undermine the principle of 'One Country, Two Systems', under which Hong Kong is guaranteed a high degree of autonomy," they said.

The "One Country Two Systems" established Hong Kong as part of China but governed as a Special Administrative Region under a constitution known as the Basic Law, which came in after British rule ended in 1997. Friday's statement was issued by the UK's Dominic Raab, Australia's Marise Payne and Francois-Philippe Champagne of Canada.

Pro-democracy campaigners have vowed to return to the streets in protest against the legislation, which was introduced at China's rubber-stamp parliament on Friday morning. Canadian Prime Minister Justin Trudeau also voiced concern at his daily briefing.

"We have long called for a de-escalation of tensions and genuine dialogue with Hong Kong between Hong Kong citizens and Beijing," he told reporters. "We continue to call for that and we will keep monitoring the situation closely."