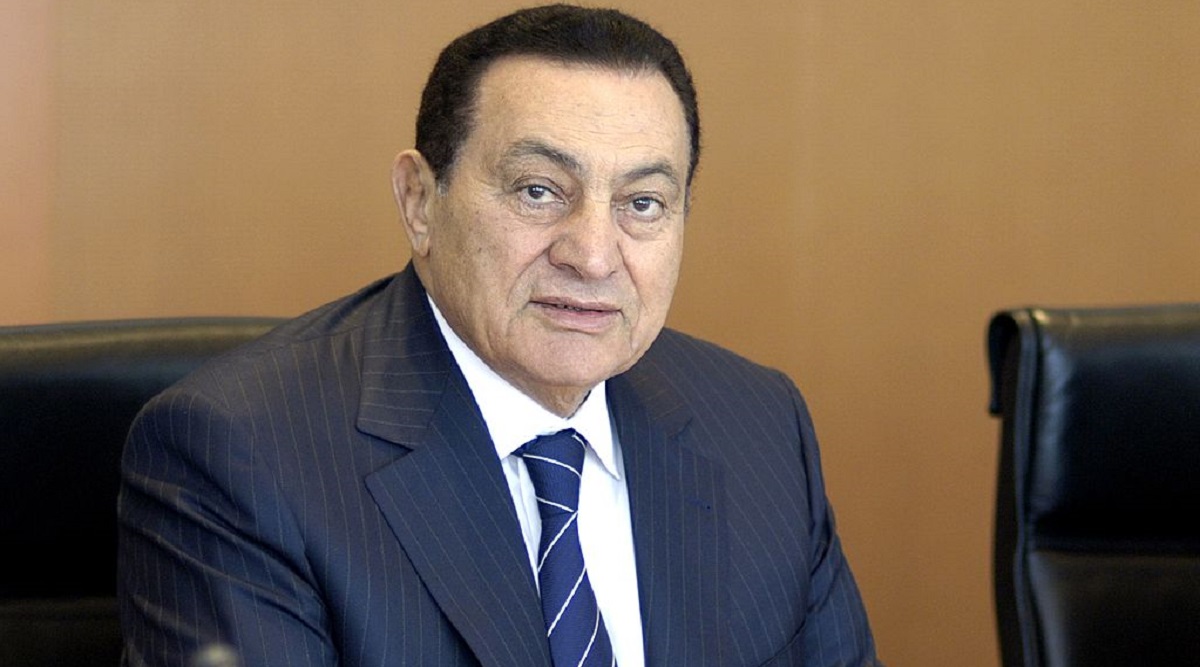 Cairo, February 25: Hosni Mubarak, Egypt's former president, breathed his last on Tuesday after prolonged illness. Mubarak, who ruled the country for almost 30 years from 1981 to 2011, died weeks after undergoing surgery, reports said. Hosni, born on May 4, 1928, was an Egyptian military and political leader who served as the fourth president of Egypt. He is survived by his wife, Suzanne, and his sons, Gamal and Alaa.

Under his rule, Egypt remained a key United States ally in the region. He was ousted following mass protests against his rule in 2011, during the Arab spring. He was jailed for years after the uprising, but was freed in 2017 after being acquitted of most charges. Mohamed Morsi, Ousted Egyptian President, Dies During Court Trial.

Before he entered politics, Mubarak was a career officer in the Egyptian Air Force. He served as its commander from 1972 to 1975 and rose to the rank of air chief marshal in 1973. Mubarak served as an Egyptian Air Force officer in various formations and units; he spent two years in a Spitfire fighter squadron.

As per history, Mubarak was injured during the assassination of President Sadat in October 1981 by soldiers led by Lieutenant Khalid Islambouli. Following Sadat's death, Mubarak became the fourth president of Egypt.