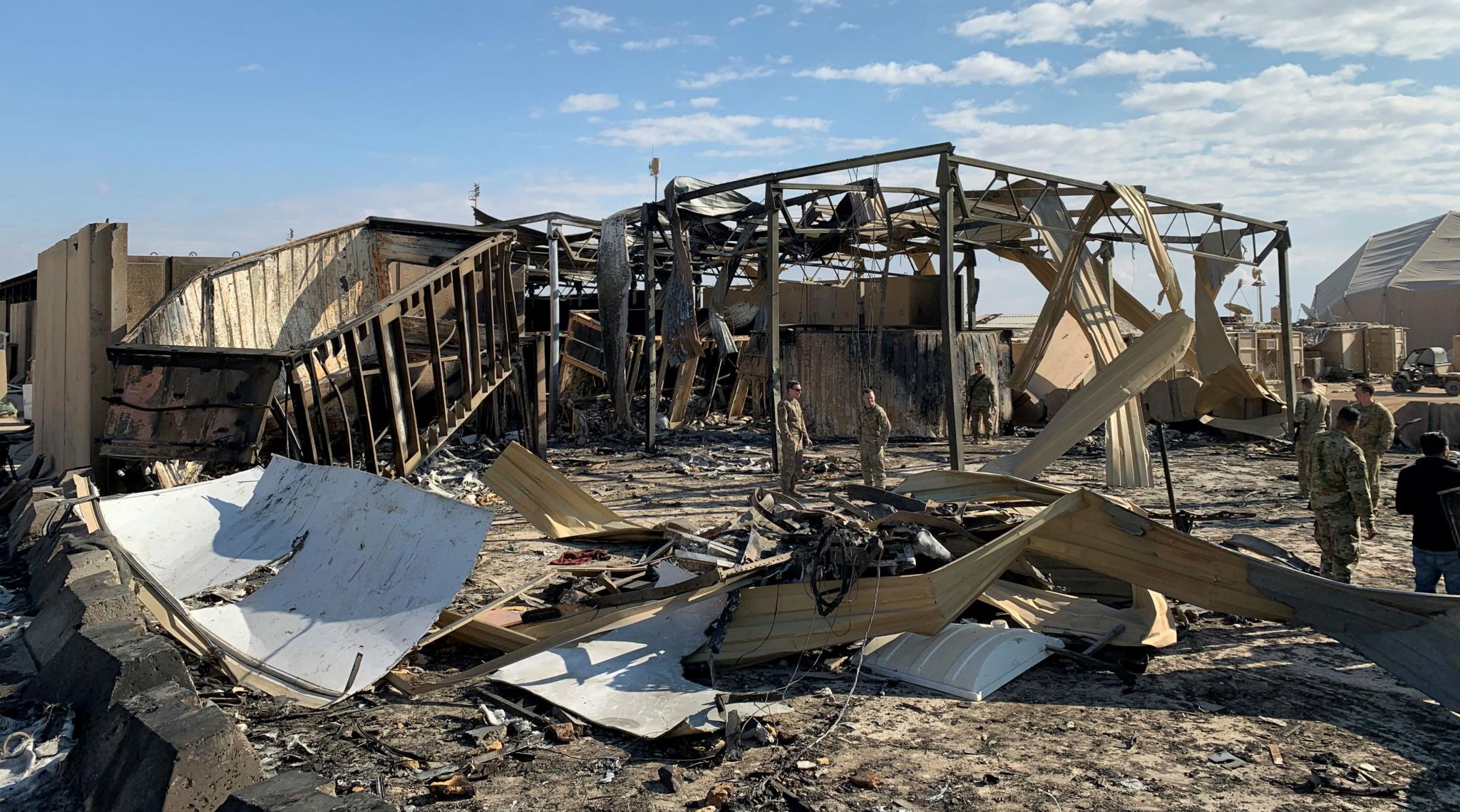 Washington, January 17: At least 11 American troops were injured in an Iranian attack on an Iraqi base where American soldiers were deployed, US Central Command said Thursday, although the US military had previously maintained there were no casualties.

"While no US service members were killed in the Jan. 8 Iranian attack on al-Asad Air base, several were treated for concussion symptoms from the blast and are still being assessed," US Central Command spokesman Captain Bill Urban said in a statement. Iran Informed Us of Missile Attack at US Military Bases, Says Iraq's Prime Minister's Office.

At the time of the attack, most of the 1,500 US soldiers at the base had been tucked away in bunkers, after advance warning from superiors. The strike caused significant material damage but no casualties, according to previous reports from the US military. US President Donald Trump also said on the morning following the volley that "no American were harmed in last night's attack."

However, Urban said that "in the days following the attack, out of an abundance of caution, some service members were transported from al-Asad Air Base."

In addition to the sprawling Ain al-Asad airbase in western Iraq, Iran's missiles also targeted a base in Arbil, housing both American and other foreign troops deployed in a US-led coalition fighting the remnants of the Islamic State jihadist group. Iran's Ayatollah Ali Khamenei Says 'Slap in Face' Delivered to US as Missile Strikes in Iraq Leave '80 US Soldiers Dead'.

"When deemed fit for duty, the service members are expected to return to Iraq following screening," Urban said.