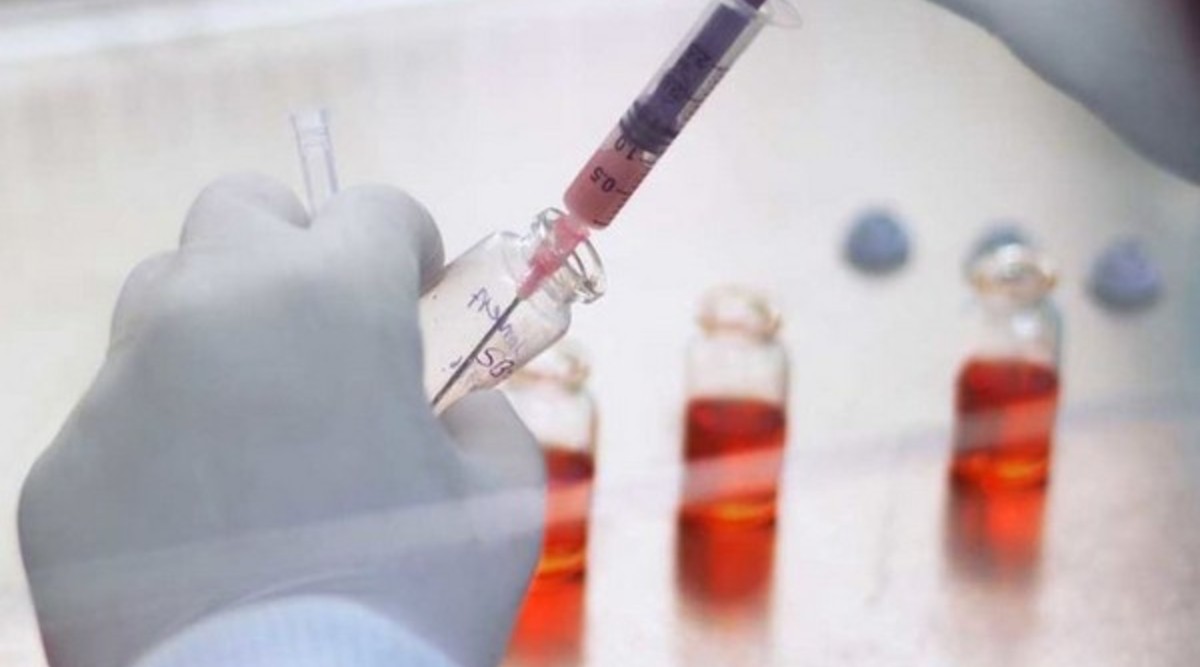 New Delhi, May 23: An employee at Maruti Suzuki's Manesar plant has tested positive for COVID-19, according to a company spokesperson. The company is also looking at "a possibility of a second case" of infection at the facility but has ruled out any impact on the business part due to the situation. Also Read | Eid Moon Sighting 2020 in Delhi, Rajasthan, Haryana, Punjab News Updates: Shawwal Crescent Not Sighted in India, Eid to be Celebrated on May 25.

The country's largest carmaker, Maruti Suzuki India (MSI) had re-opened the Manesar facility earlier this month after around 50 days of closure due to coronavirus-led lockdown.

"One employee of the company's Manesar plant tested positive on May 22, 2020 for COVID-19," the spokesperson told PTI when contacted over the matter. Also Read | Delhi Swelters Under Hottest Day of the Season, Mercury Soars to 46 Degrees Celsius.

The said employee had last attended the plant on May 15 with normal health after which his residence area came into a containment zone and he did not join work thereafter, he said. The district administration was informed about the employee who has since been admitted in the hospital and his condition is stable, he added.

The automaker, in the confirmed case, has undertaken a contact tracing exercise and out of abundant caution, all employees who could have come in contact are advised to stay in home isolation, he said.

The company has in place a robust and carefully designed standard operating procedure (SOP) for maximum safety against infection spread at the workplace and transit, which goes well beyond compliance requirement, the spokesperson said.

In addition, there is also a COVID-19 Task Force that closely monitors adherence to the SOP in the company, the spokesperson added. MSI had resumed production at its Gurugram plant from May 18.

Both Manesar and Gurugram plants have an installed capacity to churn out over 15.5 lakh vehicles per annum. The  Gurugram facility rolls out models like S-Cross, Vitara Brezza, Ignis and Super Carry light commercial vehicle. The Manesar plant, on the other hand, produces high selling models like Alto, Swift, Dzire, S-Presso, Ertiga and Baleno.