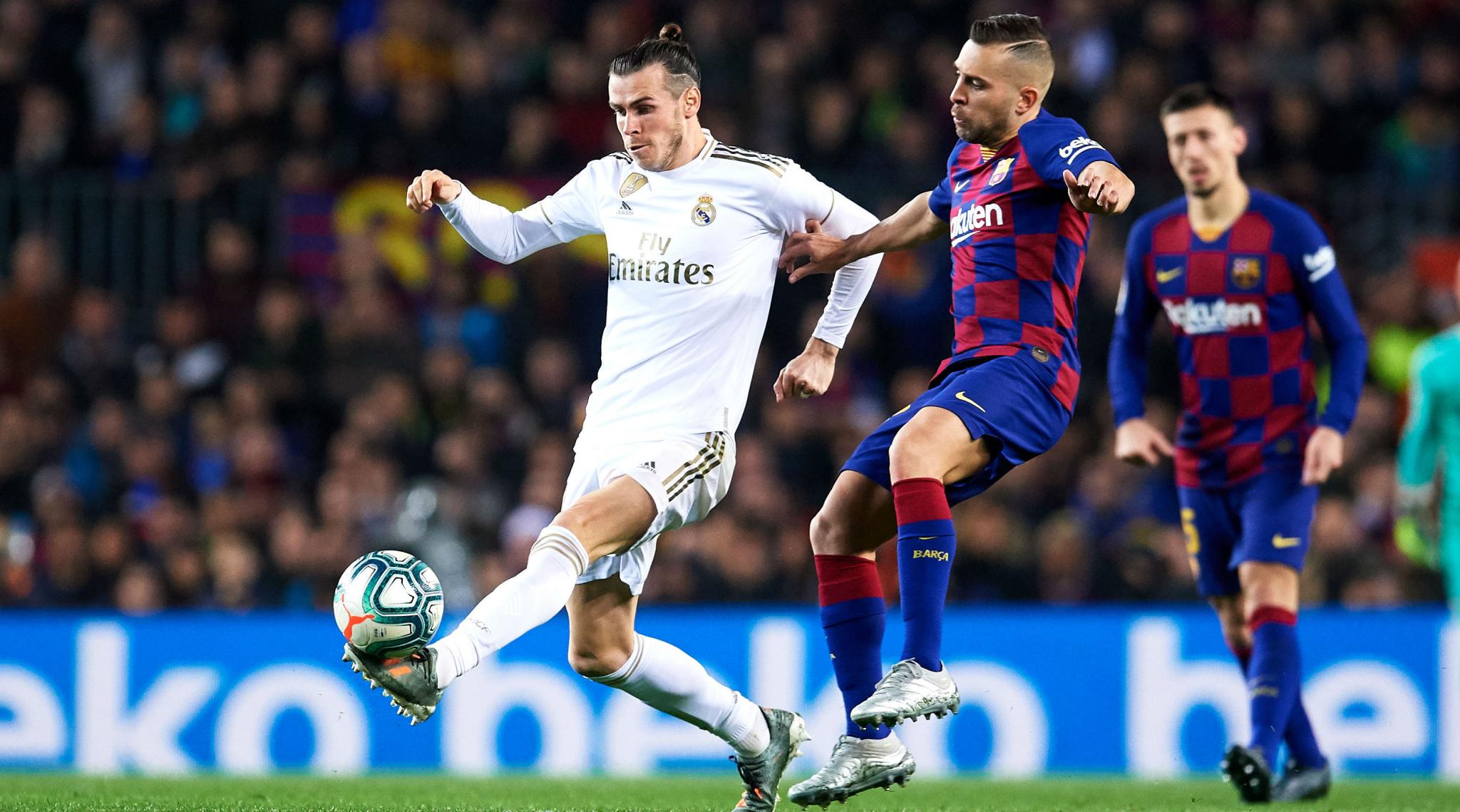 Madrid [Spain], May 23: La Liga will restart on June 8 after the Spanish government on Saturday gave approval for football to resume in the country. The Spanish top league has been suspended since March because of the coronavirus pandemic but will be back next month."With the endorsement of the Higher Sports Council, the green light has been given for the professional soccer league to be played again, from June 8," Goal.com quoted Spanish Prime Minister Pedro Sanchez as saying. Premier League 2019–20 to Resume on June 20, Arsenal Midfielder Dani Ceballos Reveals Potential Return Date.

On Monday, La Liga clubs returned to group training 'with a maximum of ten players'. That was a significant step forward on the road towards restarting professional football in Spain. Players were allowed to resume individual training from May 4 as the country began to de-escalate its lockdown measures. La Liga will become the second European football league to return in action after Bundesliga.

Many significant changes were witnessed during Bundesliga's return. There were no customary handshakes before the start of the match as both teams came out to the playing field from different sides of the ground. To maintain the social distancing norms, substitutes were sitting at 1.5m distance from each other with their masks on. During the goal celebration, players did not come close to each other and they followed the German government's order of following physical distancing.