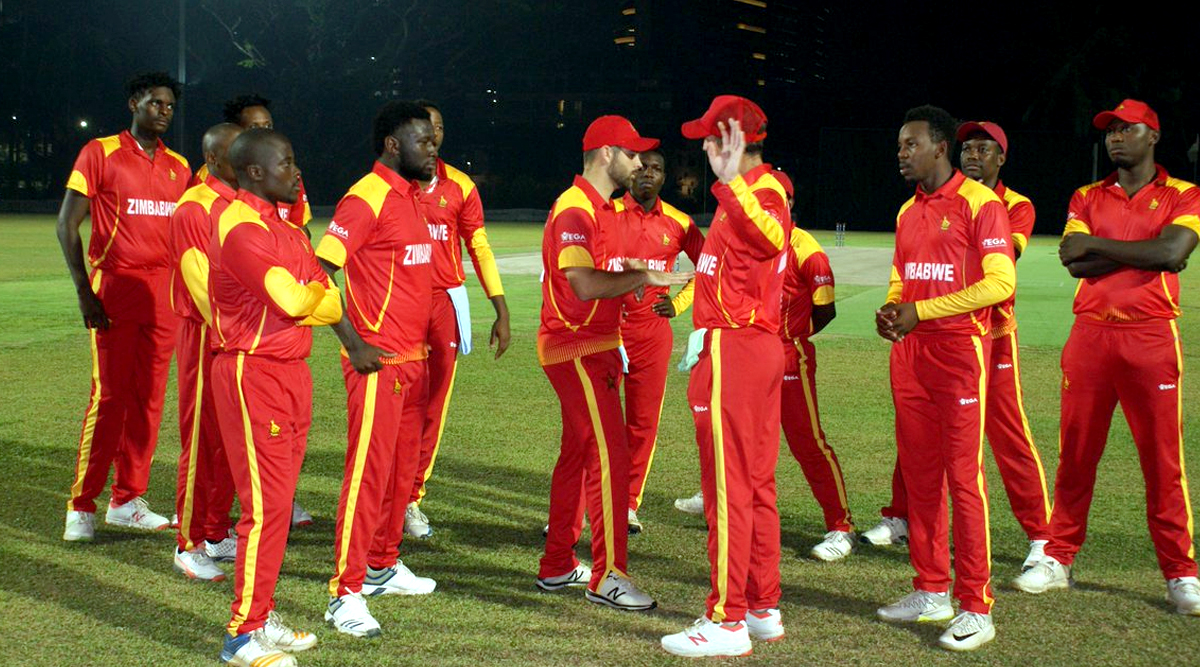 Dublin, March 6: Zimbabwe will host Ireland for six-match limited-overs series in April, Cricket Ireland announced on Thursday. The tour will involve three T20 Internationals, followed by as many One-day internationals. This will be Ireland's first time to play in Zimbabwe since the ultimately unsuccessful 2018 World Cup Qualifier campaign.

However, the team will be in a positive frame of mind given their performances against Zimbabwe in Ireland last year when they comprehensively won the ODI series and tied tahe T20I series. The T20I series will commence from April 2 and will conclude on April 5 which will be followed by three ODIs. The first ODI will be played at Queens Sports Club in Bulawayo on April 8. Bangladesh vs Zimbabwe 3rd ODI 2020 Live Streaming Online: How to Watch Free Live Telecast of BAN vs ZIM on TV & Cricket Score Updates in India.