Elon Musk-owned electric vehicle company Tesla has received approval for three more trims of its electric vehicles in India, bringing the total to seven versions approved in the country. 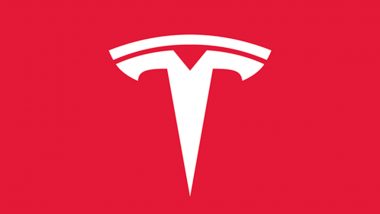 Tesla India received approval for three more vehicles in the country, citing information from the Ministry of Road Transport and Highways, Teslarati reported on Monday.

The precise Tesla variants that received approval have not been specified. However, there have been sightings of Model 3s and Model Ys on Indian roads, the report said. The latest three vehicles with homologations certificates have not been named either, it added.

A few Tesla test units have been regularly navigating through local roads in India. Still, the US-based EV maker has yet to make any serious moves toward local production.

Earlier this year, Musk noted that a Tesla factory in India might be possible if Tesla were to succeed with imported vehicles. As per the report, some sources stated that Tesla requested to reduce the import duties of vehicles sent to India by at least 40 per cent, which could help the US company test demand in the country. However, governing officials stated that there is zero chance for a single company, like Tesla, to receive specific incentives.

(The above story first appeared on LatestLY on Dec 14, 2021 03:28 PM IST. For more news and updates on politics, world, sports, entertainment and lifestyle, log on to our website latestly.com).