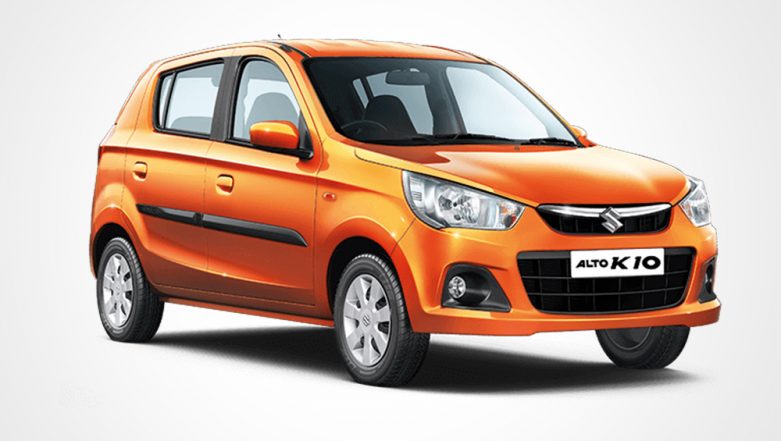 The car maker has introduced new set of safety features on Alto K10 as new safety standards come into effect from April 2019. As per the new safety norms, all the four wheelers manufactured in the country will be required to feature ABS as compulsory. Maruti Alto 800 Production Reportedly Stopped in India; New Generation Alto Likely To Be Launched By H1, 2019.

With Inputs From IANS