5 Instances That CONFIRM Priyanka Chopra and Nick Jonas Are a Couple!

Priyanka Chopra and Nick Jonas are way too cute! 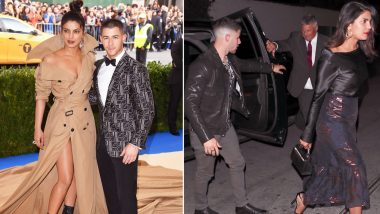 Unlike most of the celebrity couples who keep their love affair under wraps, Priyanka Chopra and Nick Jonas are definitely not afraid to profess their love in front of the whole world! Priyanka and Nick have been dating since Met Gala happened as they walked the red carpet together and ever since then, rumours about their relationship have been doing the rounds.

The paparazzi recently captured them on a dinner date where the couple looked undeniably hot as they twinned in black and now, PeeCee and Nick are taking the internet by storm by commenting on each other's Instagram photos. Though the duo hasn't officially confessed to dating each other, they've given us enough hints to make us believe that they are a thing! So here's taking a look at 5 instances which confirm that Priyanka Chopra and Nick Jonas are a couple! 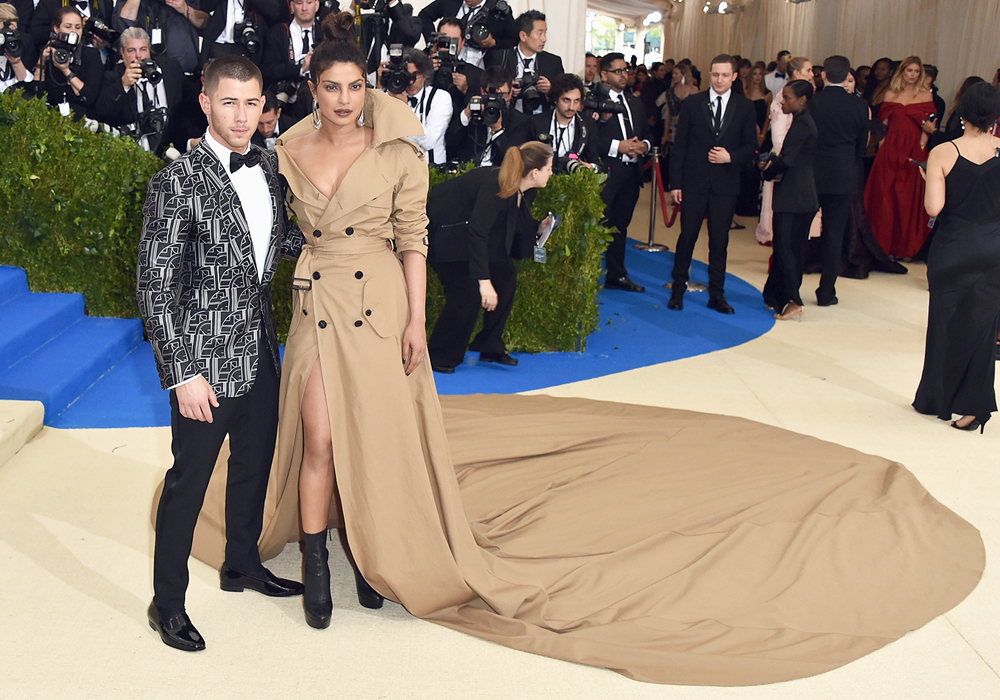 Though their relationship was purely platonic at that point of time, that's when it all started. When Priyanka was asked about walking the red carpet at Met Gala 2017 she said, "We were both wearing Ralph Lauren, and we decided to go together, and it was fun."

The picture that was a rage on the internet! 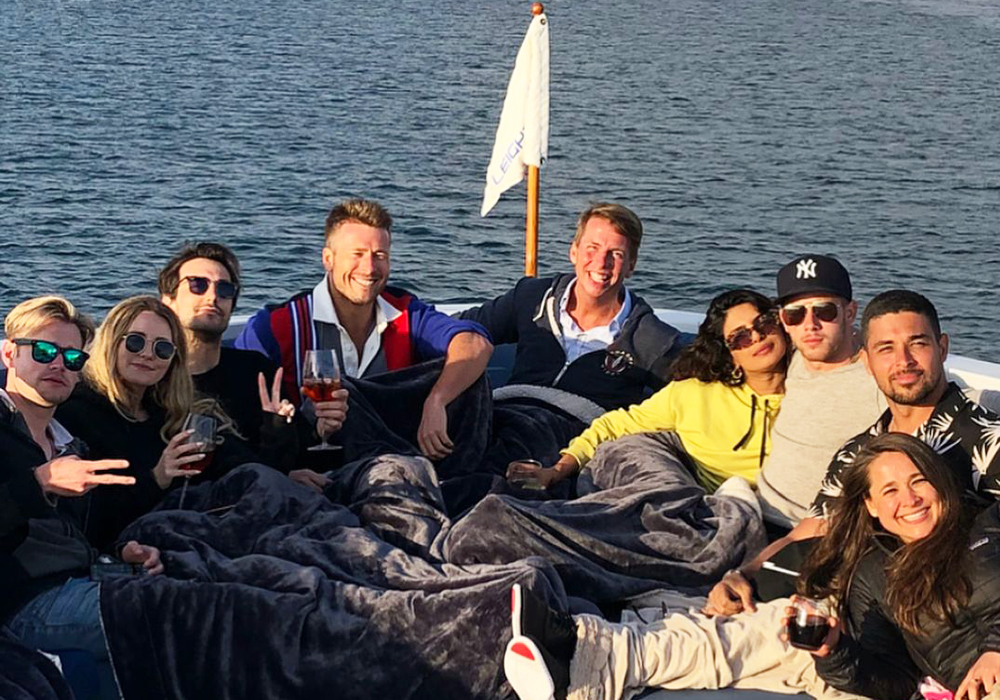 A picture of Priyanka getting all cosy with Nick was a rage on the internet last week sparking rumours of their romance! And ever since there is no stopping to the couple making it to the headlines. 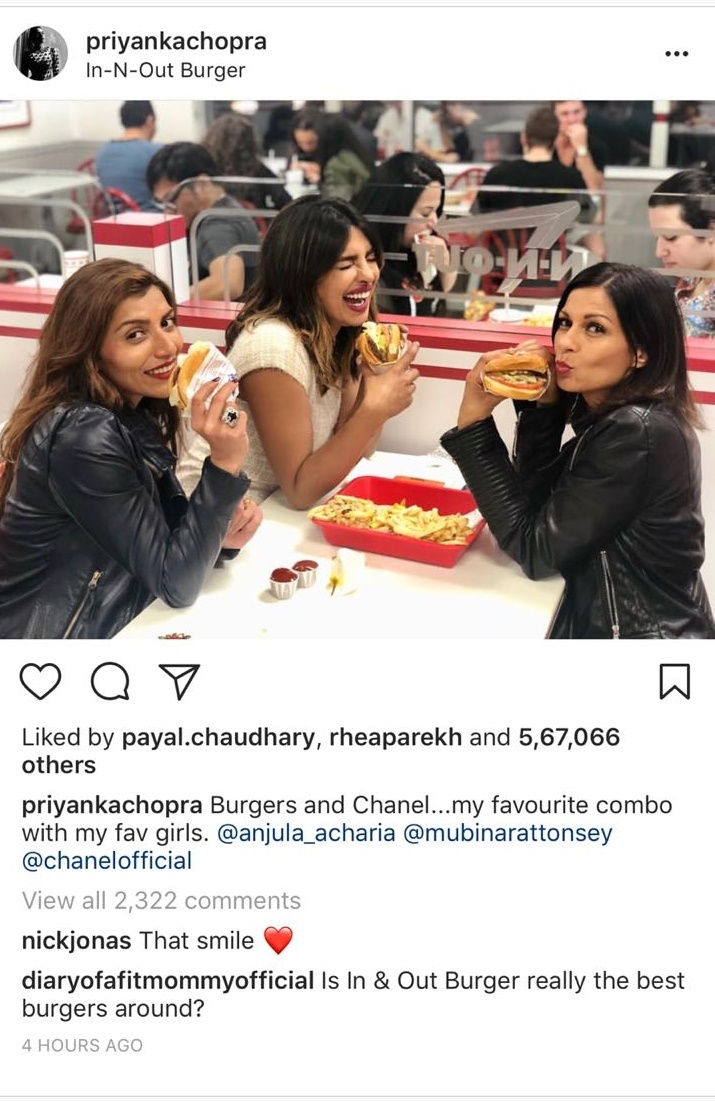 So Priyanka posted a photo on Instagram with her girl gang where she is seen enjoying a delicious burger and having a good laugh with her girlies. Guess what Nick commented on the picture? "That smile" with a heart emoji! Well, need we say more? 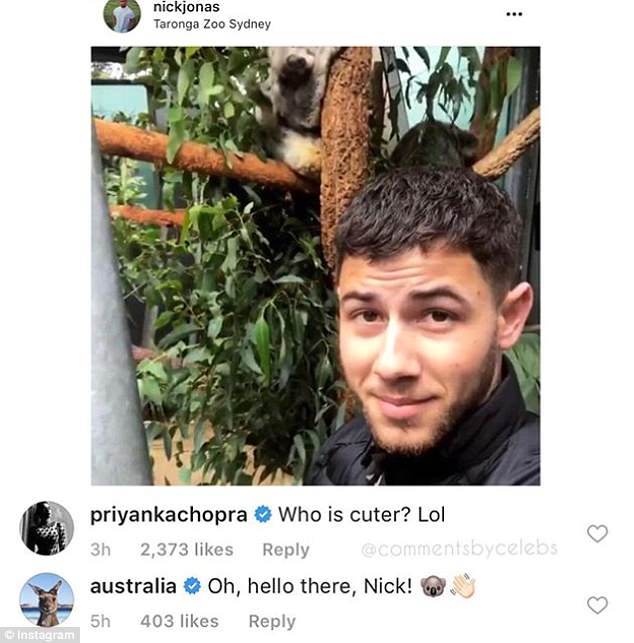 When Nick shared a picture of him with a koala bear phot0-bombing his pic, PC commented saying, "who's cuter? lol". Ahem! 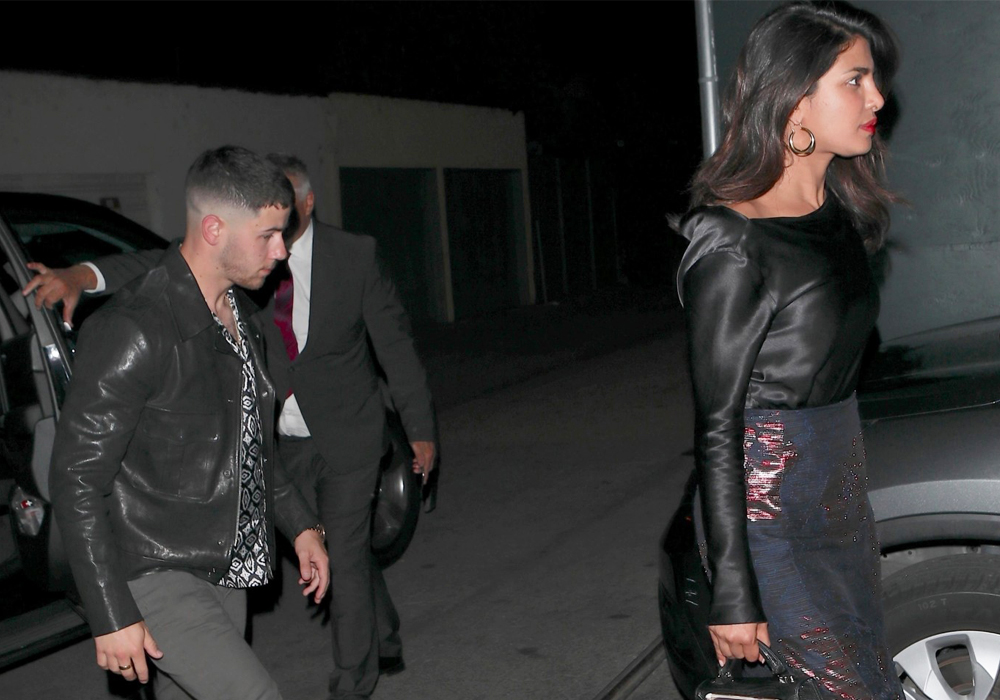 The world knows about last Friday night when Priyanka and Nick stepped out to go on a romantic date. They were both colour coordinated in black. “Nick and Priyanka couldn’t keep their hands off each other last night at dinner. They were cuddling and enjoying each other’s company at their table. At one point, they were even dancing together in their seats. It was really cute and they were definitely affectionate. They made it clear they were a couple,” a source was quoted as saying.

Insiders have already confirmed that they are a couple. "They are dating and it's brand new. It's a good match and they are both interested in each other," Us Weekly quoted a source as saying. Another source told People magazine, "They're flirtatious and have been hanging out and text all the time. The relationship is very casual." Interesting, isn't it?

(The above story first appeared on LatestLY on Jun 07, 2018 05:22 PM IST. For more news and updates on politics, world, sports, entertainment and lifestyle, log on to our website latestly.com).