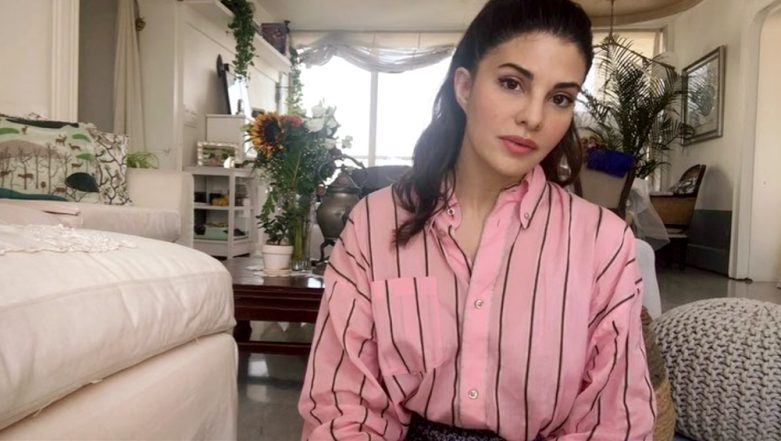 Monsoon of 2019 became a menace for millions of families in India as the states of Maharashtra, Karnataka, Assam, and Bihar have been facing catastrophic floods since early July 2019, where nearly 40 districts were submerged underwater. The human death toll in Karnataka rose to nearly 76 as of August 18 as rescue operations are still on. There have been several charities working to help the flood-affected areas in Maharashtra and Karnataka by distributing emergency kits that will be helpful to those affected by the floods. Amitabh Bachchan Contributes Rs 51 Lakh To Flood Affected Kolhapur, Satara and Sangli Districts of Maharashtra!

Habitat for Humanity has been helping distribute Humanitarian Aid Kits and Emergency Shelter Kits on ground to those who need them and are accepting donations for the same. Actress Jacqueline Fernandez who is the Habitat for Humanity India Brand Ambassador also recently took to social media to share the details about how we can help. Sharing the links to donate for the flood-affected areas, she wrote, "The families living through #KarnatakaFloods and #MaharashtraFloods need our help!"

The families living through #KarnatakaFloods and #MaharashtraFloods need our help!

I'm supporting @habitatindia as they distribute Humanitarian Aid Kits and Emergency Shelter Kits on ground to those who need them.

A fundraiser for the floods has been set up on Ketto where one can easily donate for Maharashtra's Sangli & Kolhapur as well as Karnataka floods.