Had More Scenes in Badla Than Amitabh Bachchan Yet it's Called His Film, Says Taapsee Pannu 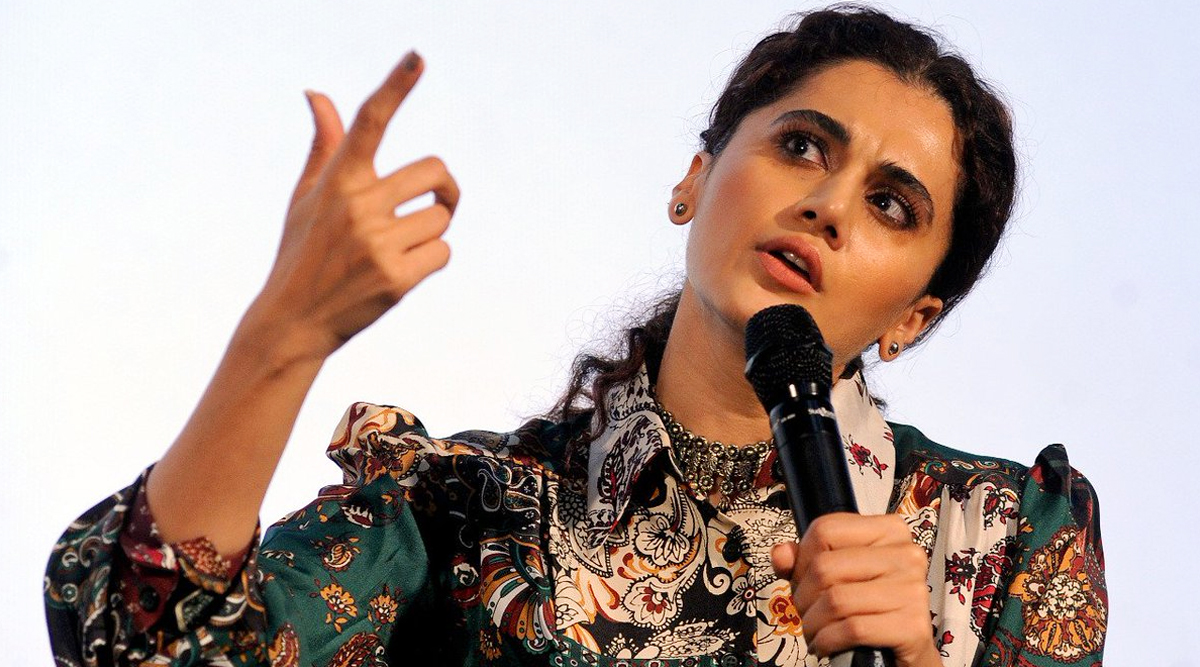 "Even when I do films like 'Badla', I had more working days or scenes so to say than Mr. Bachchan. He was the hero of the film, I was the antagonist. But the antagonist has more presence in the film than the protagonist. But eventually the film releases, they call it an Amitabh Bachchan film. Yes, when I raise my voice and say I've done almost equal if not more, that's when people recognised and started taking my name because it's such a male-dominated industry, they don't even realise that I might have done more work actually. It was called Sir's film, it won't be called a female film regardless of the fact that I have more scenes, it will be called an Amitabh Bachchan film and the credit will go there," Taapsee said on Neha Dhupia's show, according to a report in pinkvilla.com