Hrithik Roshan's 46th Birthday: War Actor is All Smiles as He Greets Fans Gathered Outside His Residence (View Pics) 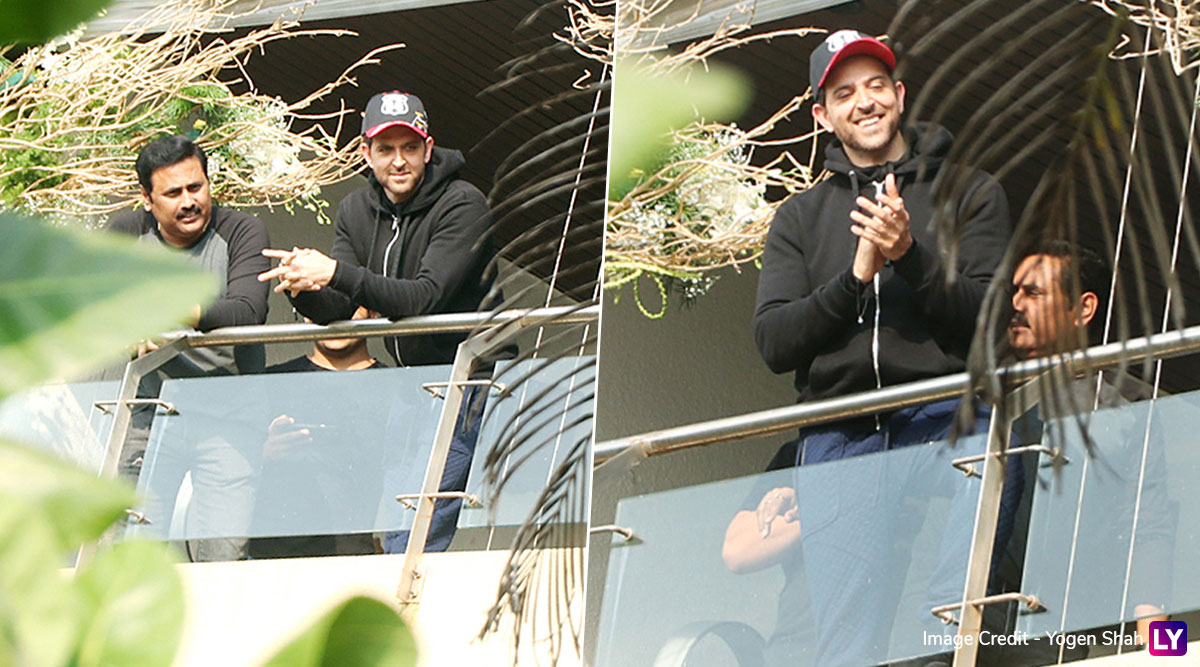 Hrithik Roshan greets fans at his residence on his birthday.

Hrithik Roshan celebrates his birthday on January 10 and fans celebrated his birthday with full fervour. The actor turned 46 and fans have been pouring in tons of love and heartfelt wishes for the War actor on this special day. Hrithik’s mother Pinkie Roshan too shared an adorable post for her son on Instagram and called him ‘the noblest souls on the planet’. His ex-wife, Sussanne Khan also shared a series of pictures on Instagram in which Hrithik Roshan and their adorable kids, Hrehaan and Hridhaan are seen together. Sharing the same, she wrote, "‘Happiest Happiest Birthday Rye... you are the most incredible Man I know.. #tothebestoflifeaheadofyou #10thjan2020 #bestdaddyaward #bestphilosophertoo.” Pinkie Roshan Shares A Heartfelt Post for Son Hrithik Roshan on His 46th Bithday: ‘My Dear Duggu, You Are One of the Noblest Souls on the Planet’.

Several colleagues of the actor from the industry also wished him on social media but we have to give it to his fans who made a special gesture. Not just on social media, fans also turned up outside the actor's residence to wish him for his birthday and the actor then greeted them from his gallery. Check out pictures from Hrithik Roshan's residence here. Happy Birthday, Hrithik Roshan! These 17 Pics of Bollywood’s Own Greek God Will Make You Go Weak in Knees.

Check Out Hrithik Roshan's Pictures from Outside His Residence: 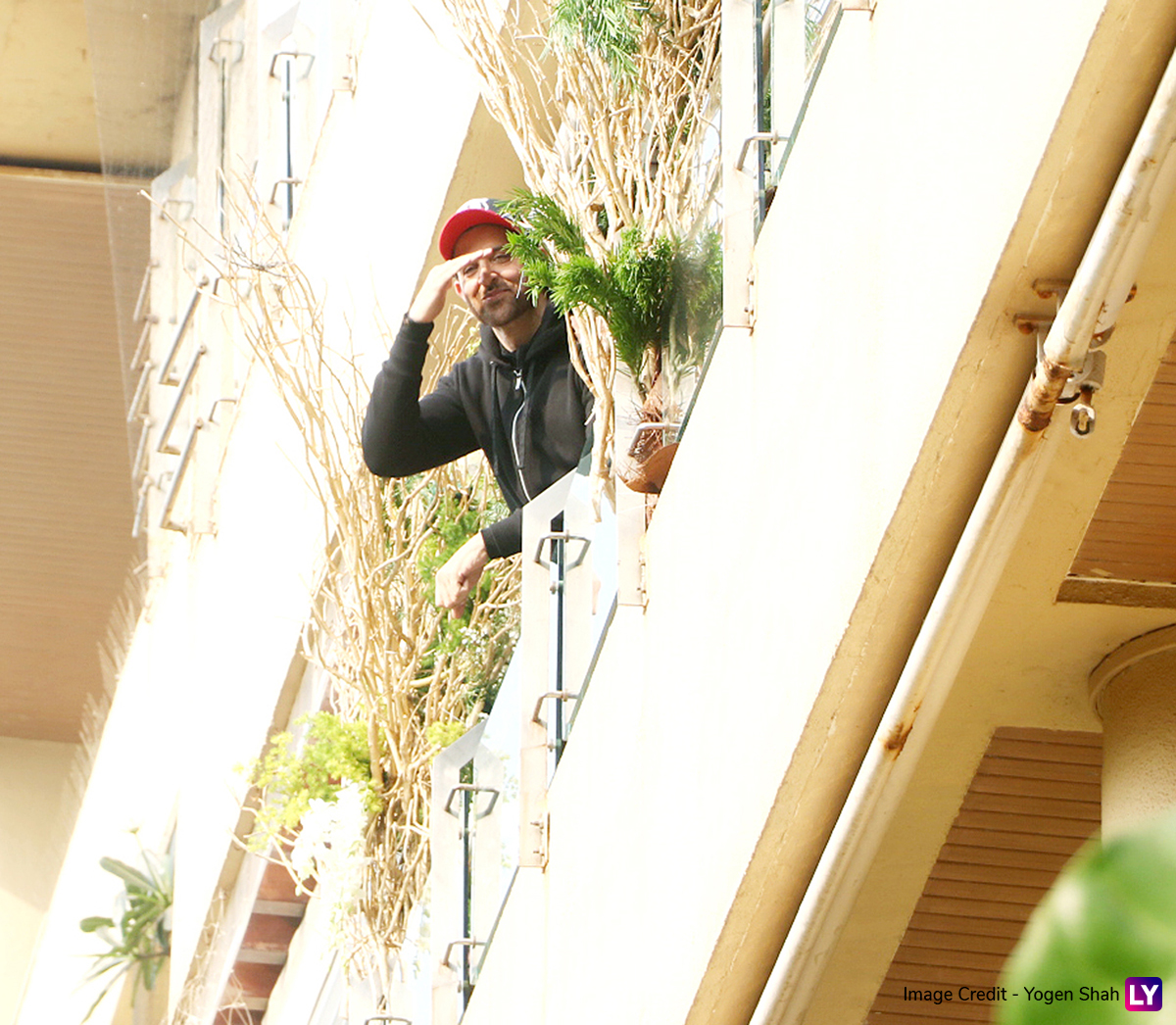 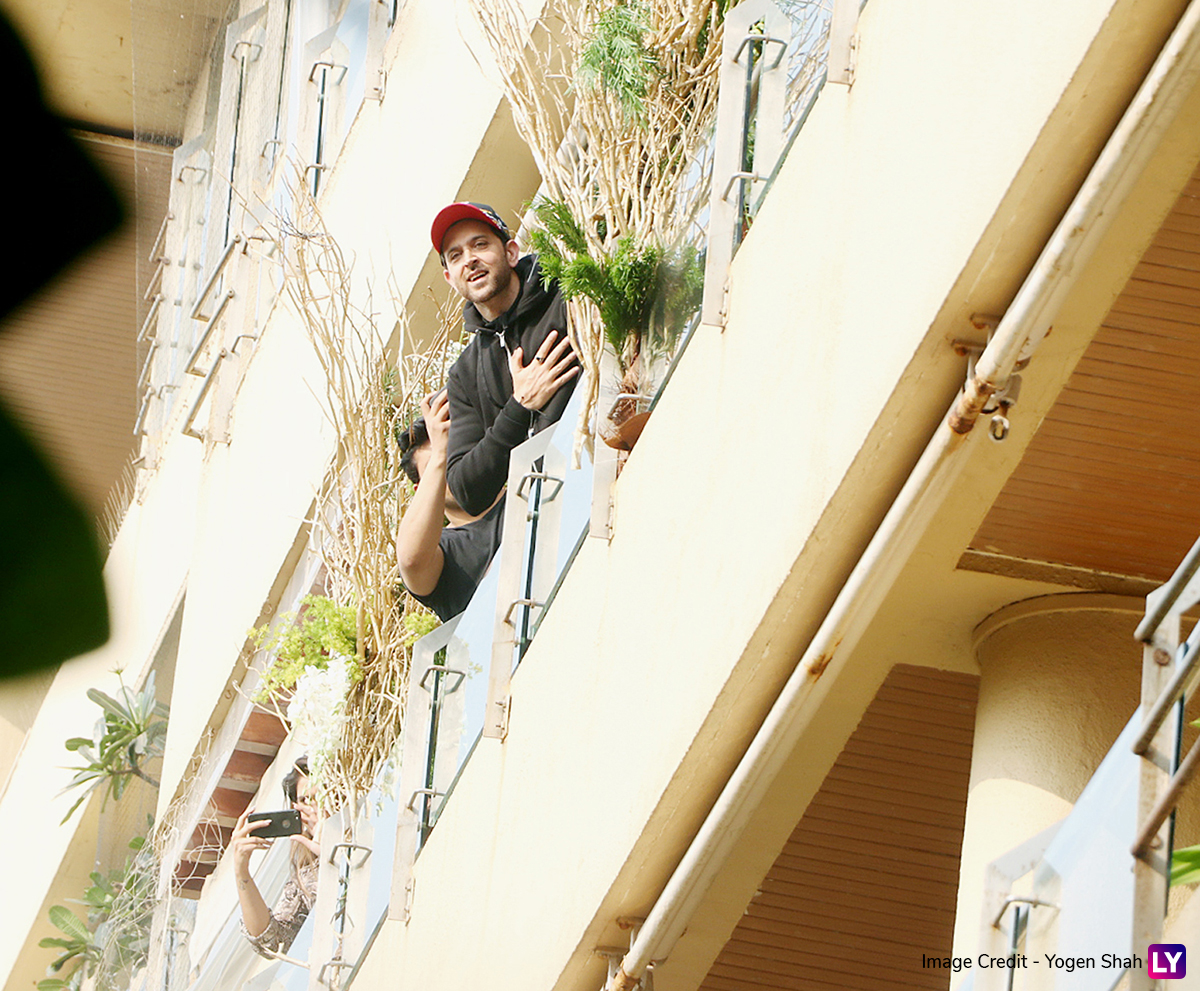 On the work front, Hrithik was last seen in the action entertainer War that became a huge success at the box office and also starred Tiger Shroff. The actor's upcoming movies include projects such as Krrish 4. He is also speculated to be a part of Satte Pe Satta remake.