Social media can be a dark place, especially if you are a celebrity. Stars often have to bear a brutal brunt of the digital medium, and are not spared for even the most trivial of things including what they wear, who they date or even a role they are cast in. 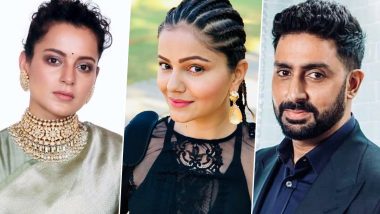 Social media can be a dark place, especially if you are a celebrity. Stars often have to bear a brutal brunt of the digital medium, and are not spared for even the most trivial of things including what they wear, who they date or even a role they are cast in. Over the years, several Bollywood personalities such Alia Bhatt, Vidya Balan, Anushka Sharma, Anurag Kashyap, Karan Johar, Sonakshi Sinha have faced the wrath of social media users who have criticised them, abused them and body-shamed them. Kangana Ranaut Reveals She Signed Queen Thinking This Will Never Release.

IANS looks at some of the names from the world of television and Hindi cinema who have been bullied, criticised and trolled on social media in rcent times: Rubina Dilaik and Abhinav Shukla Receive Blessings From Guru Ma of Kinnar Samaj (Watch Video). 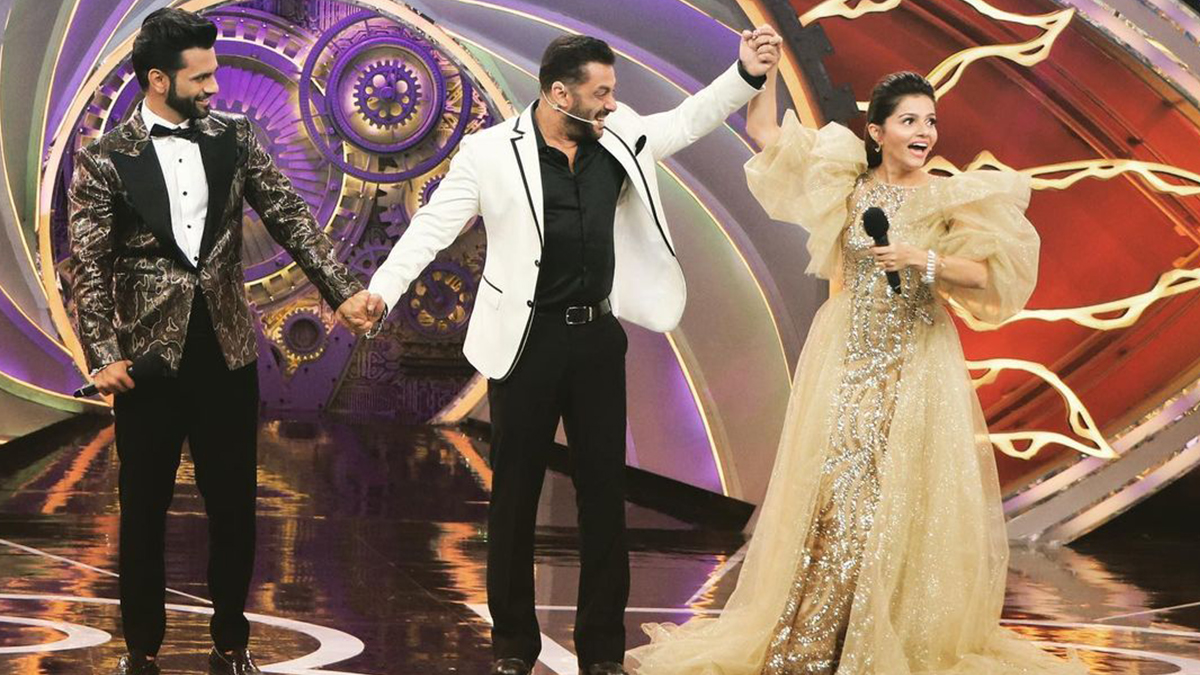 Bigg Boss 14 winner and television actress Rubina Dilaik was mercilessly trolled by social media users for reportedly being arrogant towards photographers who were taking her pictures, after a video of her at Mumbai airport surfaced. Rubina was called out as "ghamandi" (arrogant) and "high on attitude". 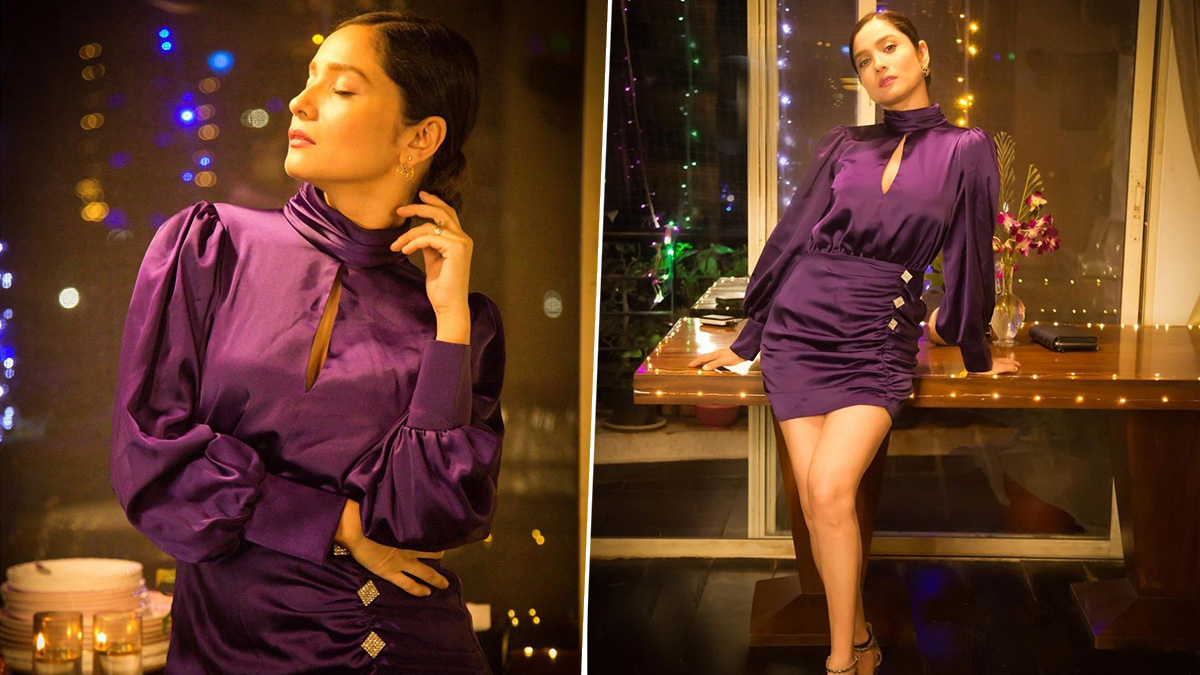 In January, Ankita faced heavy trolling for celebrating over three million followers on Instagram and not giving due credit to her ex beau, late star Sushant Singh Rajput. She had written: "#2021 I welcome you with my open heart happy new year everyone. Cheers to 3M followers. Thanks for all the love #ankitalokhande #newyear2021 #3million #congratulations". A section of netizens trolled the actress saying all her publicity was due to Sushant. 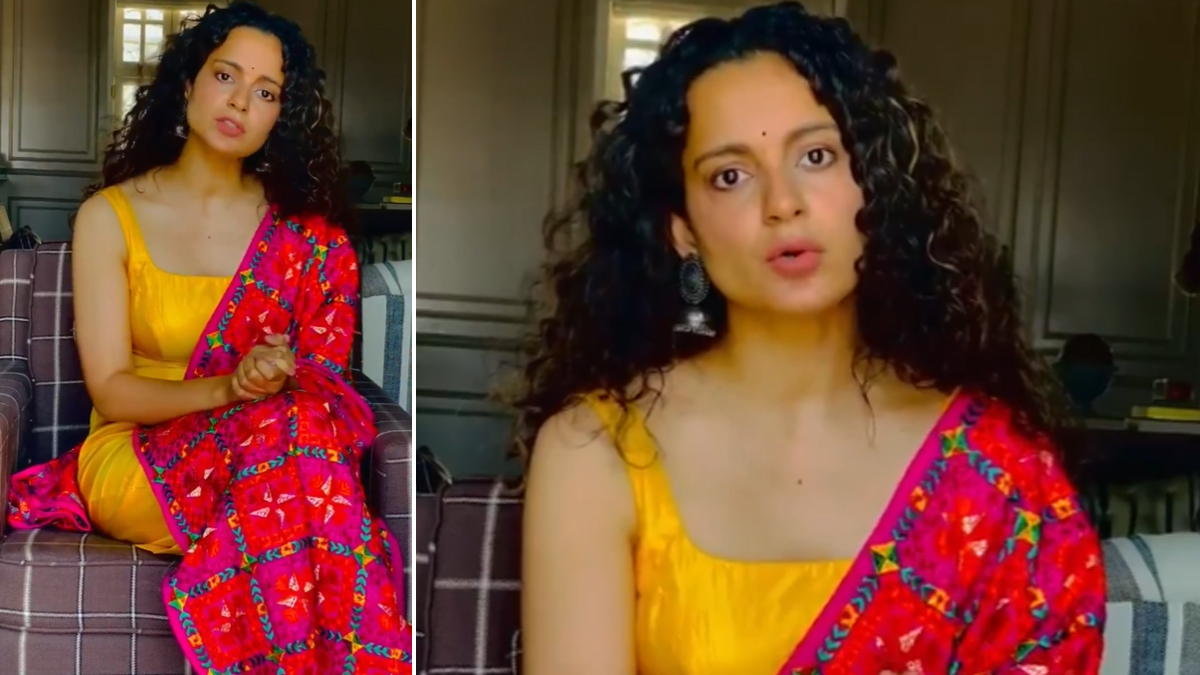 Bollywood actress Kangana Ranaut got trolled massively after she compared herself to Hollywood stars such as Meryl Streep and Gal Gadot. She has tagged herself a "raw talent" like Streep, saying she can execute action stunts like Gadot. Netizens trolled her for being "narcissistic", "self obsessed" and "pompous". Kangana had also labelled herself the best actress in the world. 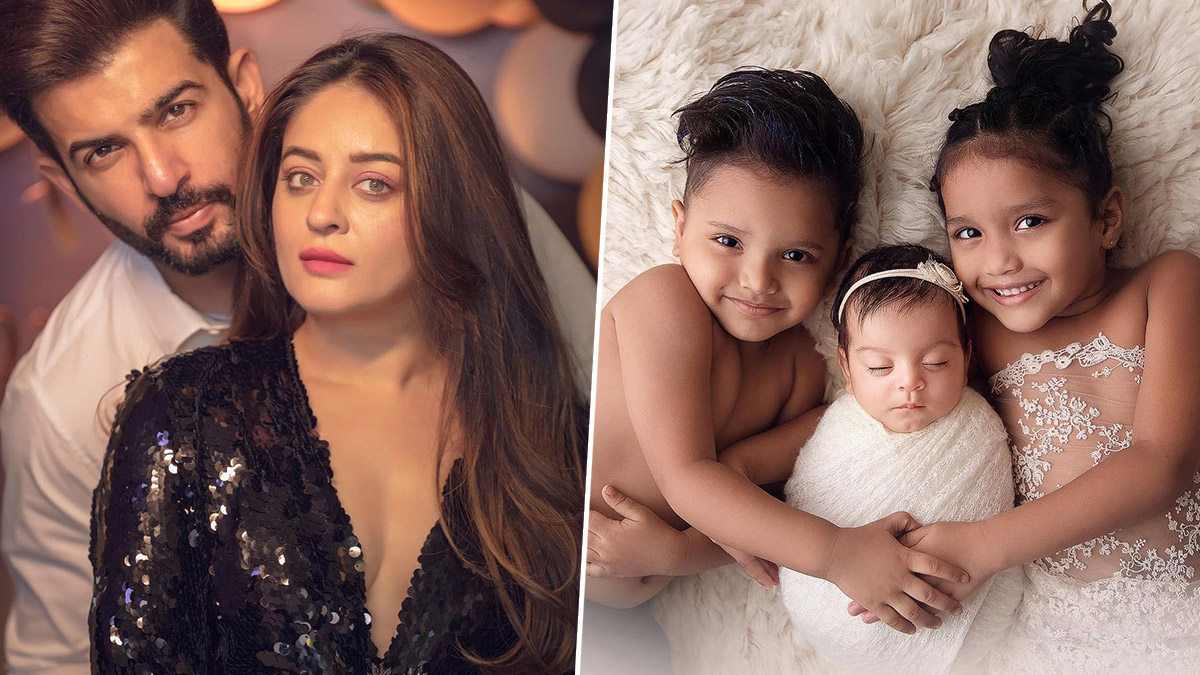 Television personalities Jay Bhanushali and Mahhi Vij were heavily trolled for recently travelling with their biological daughter Tara and leaving behind their foster children Khushi and Rajveer. The actress had to pen an open letter clarifying that Khushi and Rajveer were spending time in their hometown with their grandparents. 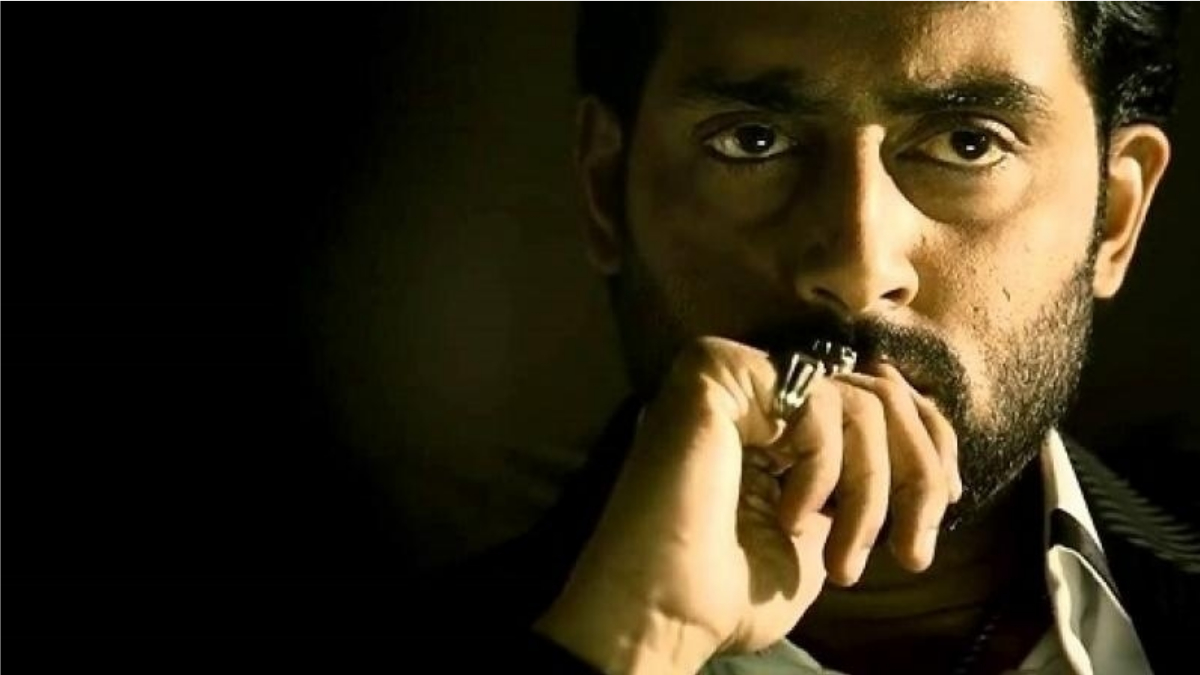 Abhishek has often been attacked for belonging to a prominent film family. In 2020, when he and his father Amitabh Bachchan battled Covid, he was questioned by a troll: "Your father admitted in hospital... Ab kiske bharose baith ke khaoge". This is not the first time Abhishek faced such an attack. He is often questioned for the privilege many feel he enjoys for hailing from the Bachchan clan.

(The above story first appeared on LatestLY on Mar 09, 2021 02:22 PM IST. For more news and updates on politics, world, sports, entertainment and lifestyle, log on to our website latestly.com).