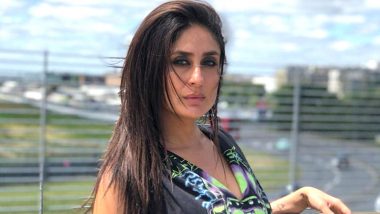 The death of George Floyd due to alleged police brutality has speaker nationwide protests in the US. The Black Lives Matter movement has gained unprecedented momentum. Influential people from all walks are speaking up. Even from Bollywood, which is the point of this story. Most of the Bollywood celebs who have tweeted about the movement and the protests have been called out by the netizen. Disha Patani was called out for promoting fairness enhancing products before she posted 'All colours are beautiful'. Now, seems like the netizen have forced Kareena Kapoor Khan to diversify her take on social media. 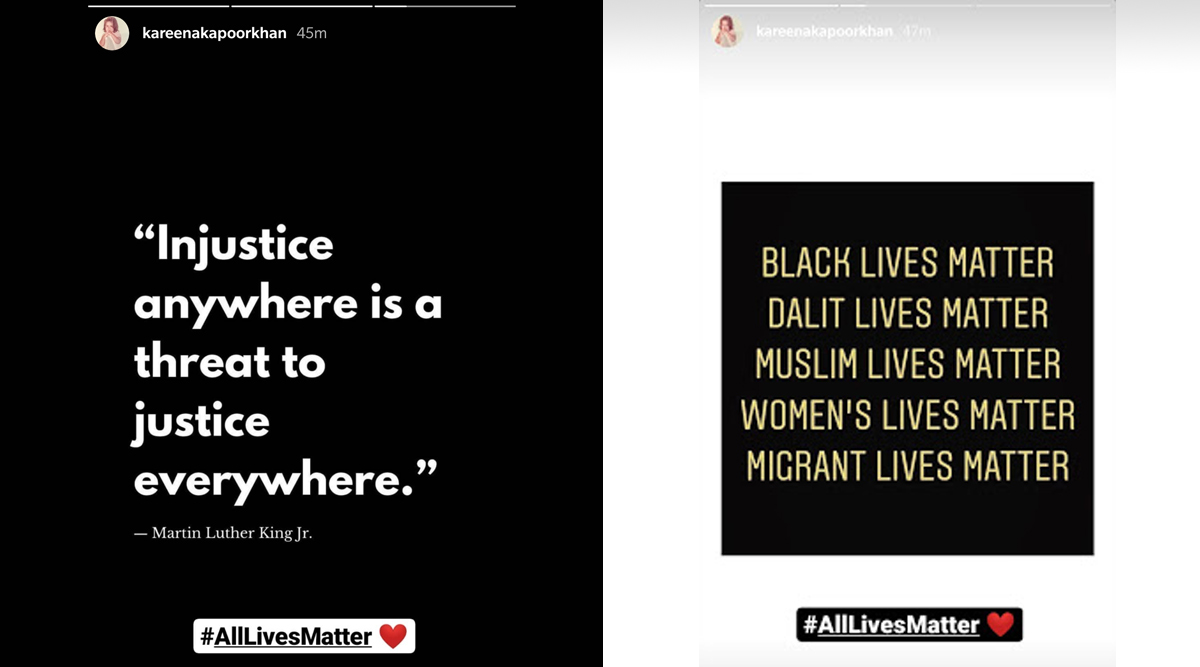 Ishaan Khatter is another Bollywood actor who had to explain his vocality on 'Black Lives Matter'. As Ishaan Khatter posted a black picture on Instagram in solidarity with the movement, a person commented, "Didn’t have the guts to speak out when the Delhi police did the same thing to unarmed students but now wow." From Priyanka Chopra to Disha Patani, This Twitter User Exposes Hypocrisy Of Bollywood Celebs Who Tweeted on #BlackLivesMatter But Have Endorsed Fairness Ads.

"Not that I owe you or anybody an explanation, but I did. Find somebody else to nitpick on. This is the time to show solidarity for the entire world as one, not to find faults in those who are doing it," Ishaan replied.

(The above story first appeared on LatestLY on Jun 03, 2020 02:31 PM IST. For more news and updates on politics, world, sports, entertainment and lifestyle, log on to our website latestly.com).