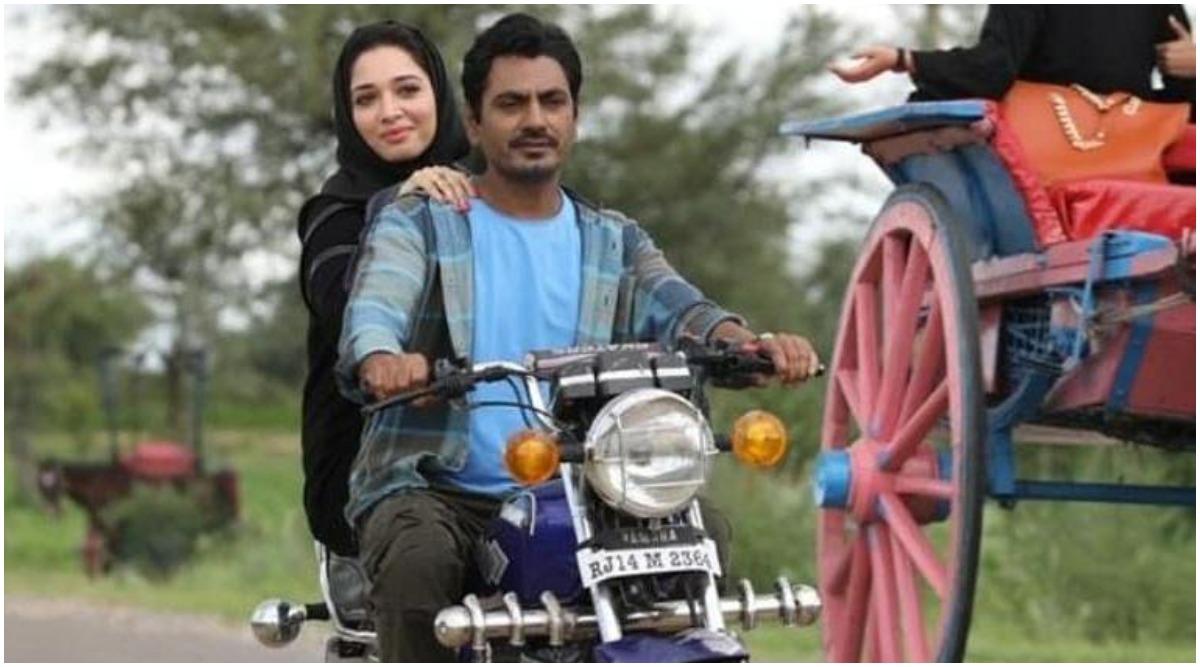 Amitabh Bachchan - Ayushmann Khurrana's Gulabo Sitabo and Vidya Balan's Shakuntala Devi releasing on OTT platforms were just the beginning and many more small-budget movies will follow their suit in the future. While the decision has sparked a dispute between the theatre chain owners and digital platforms, movie producers insist having a direct-to-web release was their only way out. Speaking about the new names that may join the list of direct OTT releases, Nawazuddin Siddiqui's Bole Chudiyan could be the next in line. From Gulabo Sitabo to Shakuntala Devi, 7 Films Confirmed For a Straight to OTT Release (Read Deets).

When Mid-Day got in touch with Bole Chudiyan's co-producer, Rajesh Bhatia to understand if they were planning to ditch their theatrical release, he confirmed the news by saying, "Cinema is a great medium, but, it doesn’t seem like theatres will start functioning within the next six months. We are hence open to the idea of an OTT release. If the film beams to 200 countries, we think that’s a great [deal] for the right price."

Speaking about why the decision makes sense to them, he elaborated saying, "We are responsible to our investors. [We must] meet a timely release, and generate revenue. Cash flow needs to be generated [and directed towards] forthcoming productions." The film has completed its editing and is ready for its release - be it in theatres or OTT platforms. Multiplex Chain Inox Disappointed with Films Releasing on OTT Directly, Twitterati Remind them of Their Expensive Food Bills.

The movie earlier made headlines when Mouni Roy exited the project citing creative differences, post which Tamannaah was roped in as her replacement. This would mark Nawazuddin's second OTT release in recent times after his much-delayed movie, Ghoomketu was announced to have a premiere on ZEE5.