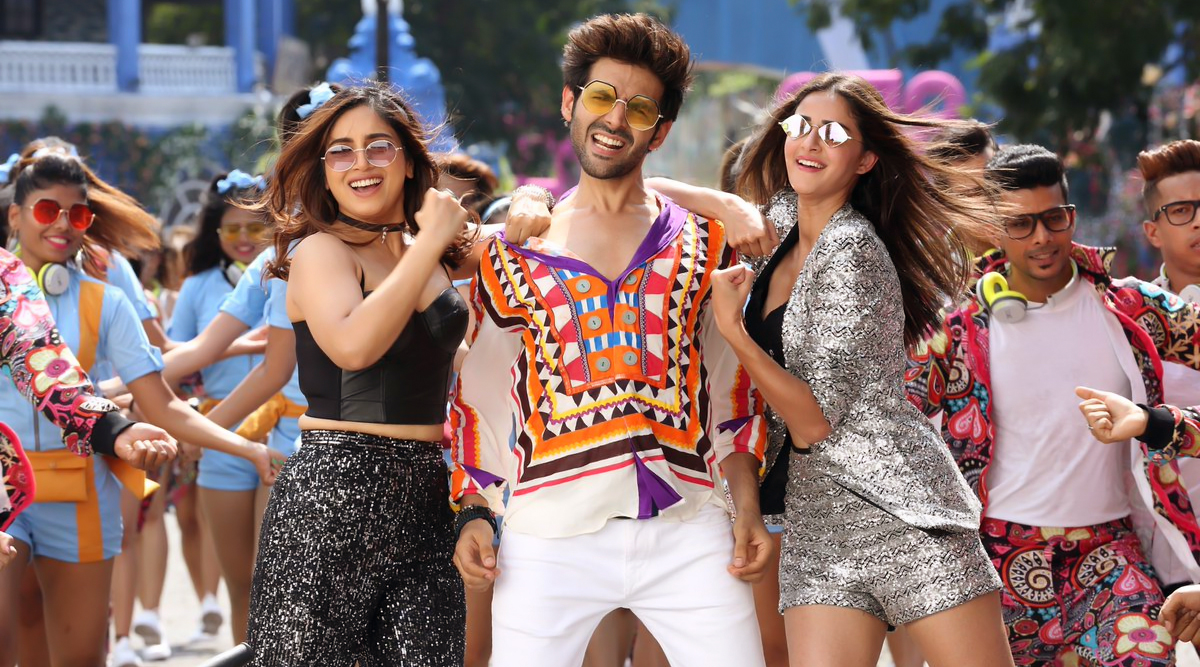 As was expected, Pati Patni Aur Woh has taken a fantastic start. A remake of a classic by the same name, the film stars Kartik Aaryan, Bhumi Pednekar, and Ananya Panday. After a superb first day number of more than Rs 9 crore, the film has seen huge growth on day 2. On Saturday, the film earned Rs 12.33 crore that now takes the total to Rs 21.43 crore. Pati Patni Aur Woh Becomes Kartik Aaryan’s Highest First-Day Opener, Mints Rs 9.10 Crore on the Opening Day

Such movies have started to get a lot of attention from the audience who watch them without thinking too much. Their sole objective is to get entertained and that they achieve here. If the film manages to trend well even in the weekdays, Kartik will be able to prove that Sonu Ke Titu Ki Sweety wasn't a fluke nor was Lukka Chuppi's outcome just hype. The audience is actually interested in watching his films.

Despite being pitted against the towering presence of a biggie like Panipat, PPAW has managed to make it count at the box office. The film is expected to grow further today which will help it post a good opening weekend number.