Raj Kaushal Dies at 49: Four Movies, A Cameo in Shah Rukh Khan's Film and More - Here's What You Didn't Know About the Filmmaker

Raj Kaushal passed away today due to a heart attack. He was only 49. Many know him as Mandira Bedi's husband but he is also a filmmaker. Let us tell you a little more about the husband you knew but the filmmaker you don't 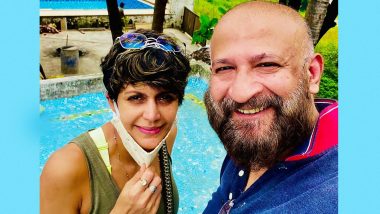 The news of Raj Kaushal's sudden demise this morning left all of us shocked. The filmmaker was 49 and he died of a heart attack. His passing away also made us realise how unpredictable life can be. Many know him as Mandira Bedi's husband but he is also a filmmaker. He has four movies under the credit of a director, three of which he has produced himself. He also had an uncredited cameo in a Shah Rukh Khan film. Let us tell you a little more about the husband you knew but the filmmaker you don't. Mandira Bedi’s Husband Raj Kaushal Dies At 49 Due To Heart Attack

Raj Kaushal had directed four movies. His debut movie was the teenybopper Pyaar Mein Kabhi Kabhi which had the nation swooning over its fresh melodies. Starring fresh faces like Dino Morea, Rinki Khanna and Sanjay Suri, it was a love triangle based in a college. Kaushal was also the producer of the film.

Next, he directed Shaadi Ka Ladoo. Starring Sanjay Suri again, the film had his wife Mandira Bed in the lead as well. It released in 2004, also produced by him. Anthony Kaun Hai released in 2006 starring Arshad Warsi and Boman Irani in key roles. It's a suspense thriller.

But what could be seen as Kaushal's bold and brave move is of throwing his weight behind My Brother Nikhil. The movie has a homosexual premise which was unheard of in 2005. This Onir directed film is still considered one of the best movies in the genre. It starred his favourite Sanjay Suri and Juhi Chawla. One needs to be visionary to produce a movie like that at a time when India was averse to the mere idea of homosexuality. Raj Kaushal Passes Away Due To Heart Attack, Gaurav Chopra, Rohit Bose Roy, Onir Express Shock And Grief

However, before all that happened, Kaushal played Shah Rukh Khan's friend in Trimurti which released in 1995. He could be seen in one of the scenes calling up Himani Shivpuri as Romi. It's interesting how his wife Mandira had debuted in Bollywood with Shah Rukh Khan in Dilwale Dulhania Le Jayenge. 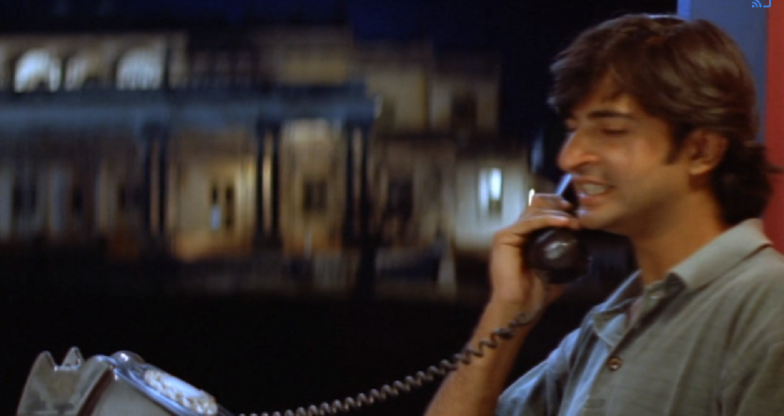 IMDb also mentions that Kaushal had something to do with Bekhudi as well in the stunt department back in 1992.

(The above story first appeared on LatestLY on Jun 30, 2021 11:55 AM IST. For more news and updates on politics, world, sports, entertainment and lifestyle, log on to our website latestly.com).