Raksha Bandhan 2021: Suhana-Aryan, Sara-Ibrahim, Janhvi-Arjun – 5 Sibling Jodis We Want To See on the Big Screen Together!

As we celebrate Raksha Bandhan today (August 22). let's take a look at five Bollywood bro-sis duos who we want to see in a movie togrther ASAP. Read on! 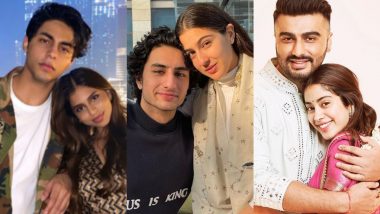 August 22 marks the festival of brother-sister bond, which is Raksha Bandhan. Trust us, siblings are the best thing that has happened to mankind. As apart from being just from the same family, the duo are also emotionally connected with each other. Right from being enemies to BFFs, they share a relationship that’s beyond words. Bollywood also has many brother-sister jodis who serve us sibling goals, all the time. We see star kids happily posing together, making videos, or simply sharing a Tom-Jerry kinda banter on social media. So, why can’t this real-life bro-sis be seen on reel together? Well, as we celebrate Raksha Bandhan today, let’s take a look at five B-town sibling pairs whom we want to see in films in one frame. So, let’s get started. Raksha Bandhan 2021: From Shreyas Talpade’s Iqbal to Hetal Gada’s Dhanak; 5 Bollywood Movies Which Show Supportive Relationship Between Siblings and Where To Watch Them Online!

Shah Rukh Khan and Gauri Khan kids, Suhana-Aryan are already popular even before making it big in the industry. While rumours are doing rounds that Suhana is all set to debut in Zoya Akhtar’s comic-book-inspired film, we feel Aryan can be also roped in the same. The two are SRK's kids and acting is in their blood, right?  Shah Rukh Khan’s Daughter Suhana Khan To Be Launched by Zoya Akhtar in the Archie Comics Adaptation – Reports. 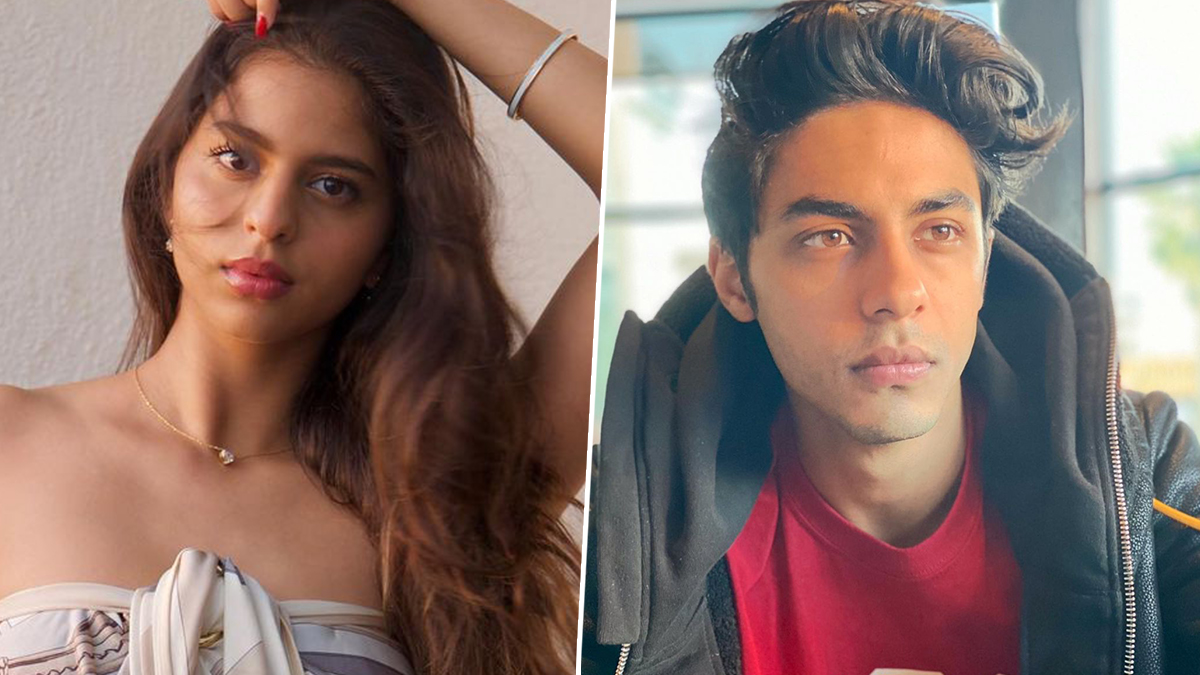 Saif Ali Khan and his first wife Amrita Singh’s children Sara and Ibrahim are LIT on Instagram. From their vacation pictures to knock-knock reels, the two are fan favourites. And so, if any filmmaker cast these social media sensations in the flick, it will be a win-win situation for sure.  When Will Ibrahim Ali Khan Make his Bollywood Debut? Sara Ali Khan Answers the Million Dollar Question... 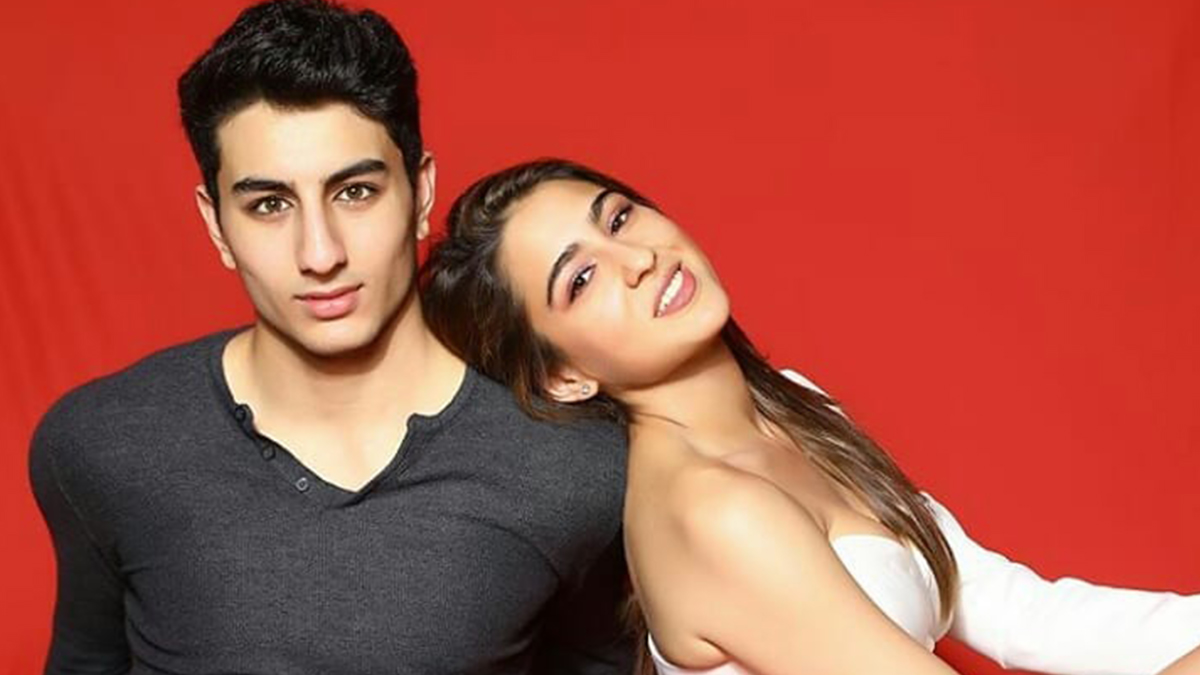 The best part about Janhvi and Arjun is that they already are actors and fans have seen their acting prowess. Plus, the two share a great rapport on as well as off-screen, and so we feel their collaboration would be hit! 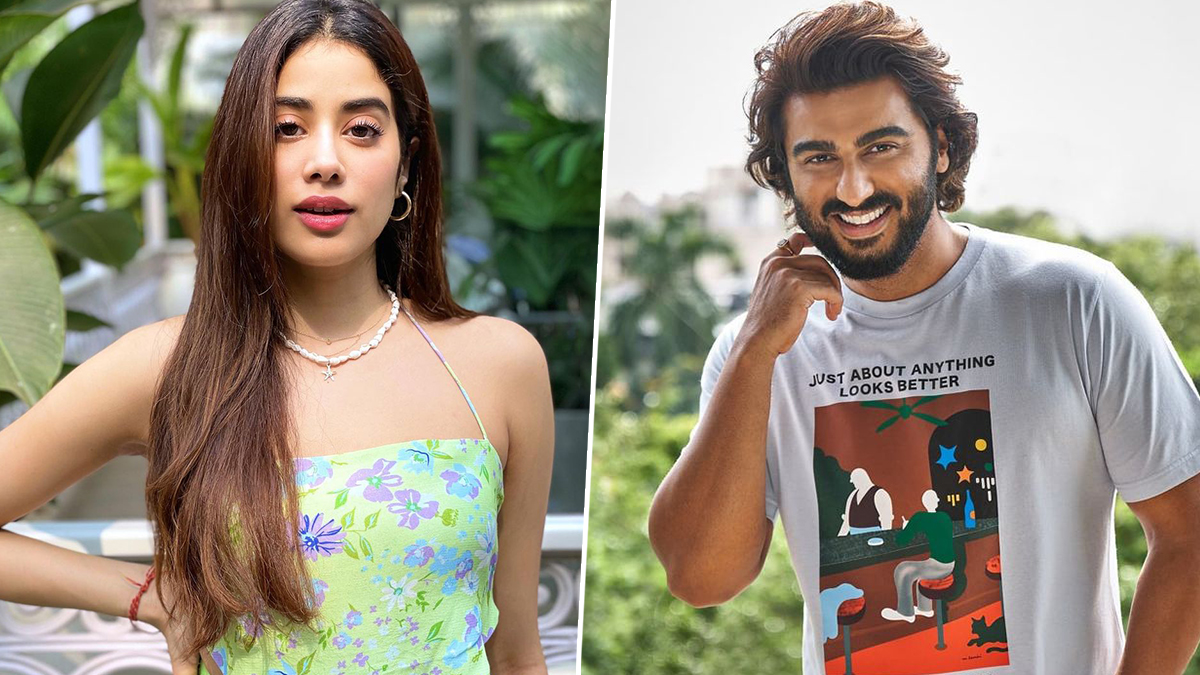 Anil Kapoor’s kids are the next on our list. While Sonam is outspoken, Harsh comes out as a private person. A script that demands siblings with different personalities can surely cast these two. Why not? Raksha Bandhan 2021 Wishes for Brother: WhatsApp Messages, HD Images, Facebook Quotes and SMS to Send on Rakhi Purnima. 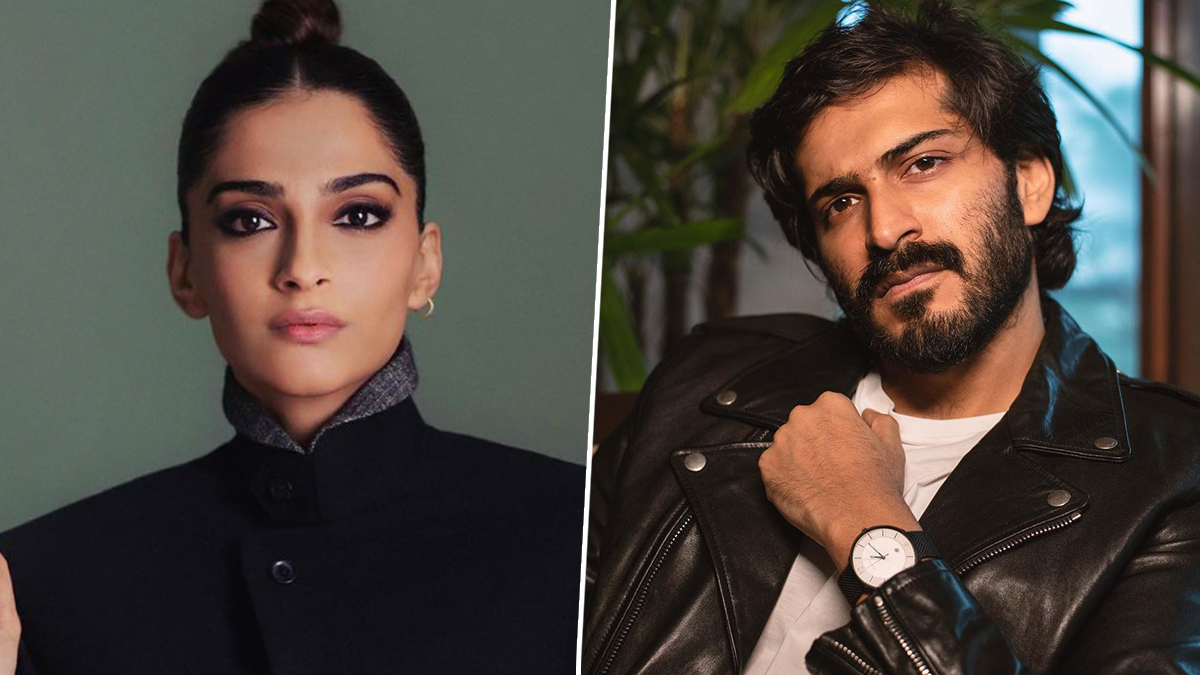 Kareena and Ranbir are cousins, and even though they have been in the industry for quite a long time, they haven’t really gotten a chance to work together. We wonder, why the casting coup has not happened yet? Are any directors listening? Please... That’s it, guys! These are the sibling duos from Bollywood who we want to see in at least a movie together. So, tell us which one jodi is your personal favourite from the above list? Tell us your views in the comment section below. Lastly, wishing you all a very happy Rakshan Bandhan 2021. Stay tuned!

(The above story first appeared on LatestLY on Aug 22, 2021 11:10 AM IST. For more news and updates on politics, world, sports, entertainment and lifestyle, log on to our website latestly.com).