Shahid Kapoor Begins Shooting for Jersey at Mohali, Shares a Glimpse from the Sets on His Instagram Story (See Pic) 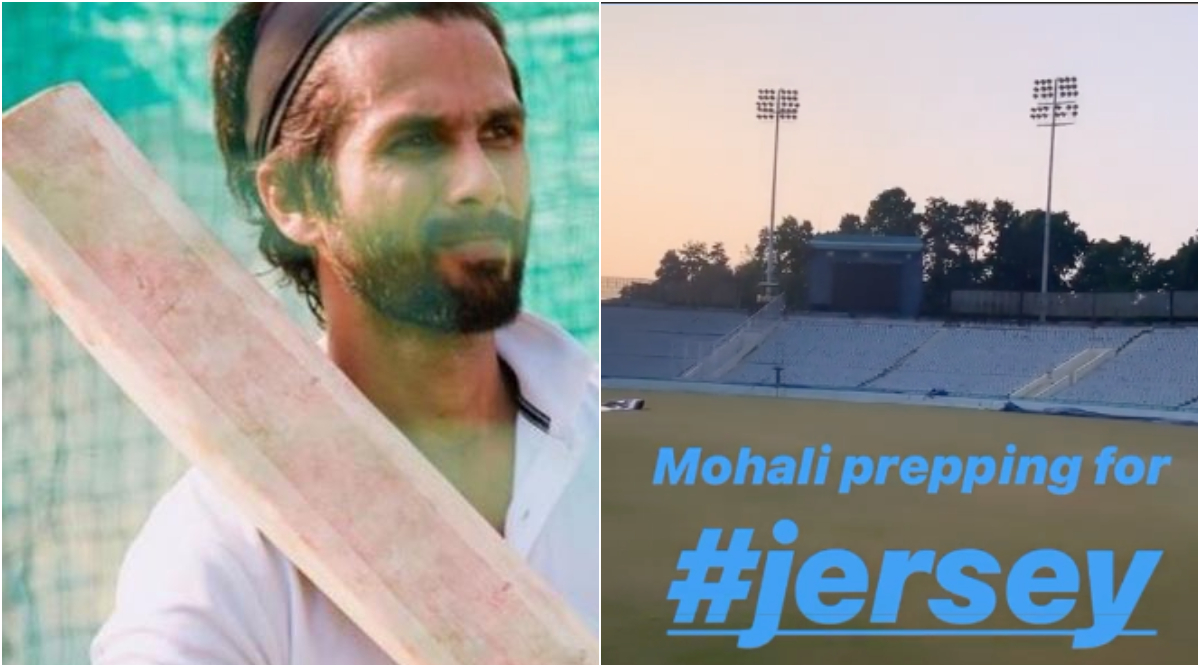 Shahid Kapoor is currently shooting for the Jersey remake and we are more than excited to see him star in the role of a cricketer. Shahid recently headed back to Punjab to resume the shoot of his upcoming film. Jersey is the remake of a Telugu film with the same title which starred Nani in the lead. Taking to Instagram, the actor shared a glimpse of the cricket stadium where he is shooting for the film and it's the popular Mohali stadium. Shahid took to Instagram to share a glimpse of the prep on his Instagram story. Jersey Remake: Shahid Kapoor Cried Four Times While Watching the Telugu Version, Here's Why!

The Telugu film received a positive response and after the success of his other South remake Kabir Singh, we bet the actor is expecting this film to go even further. Earlier, we had seen a video of Shahid practising in the nets for his role and it looked like Shahid was in great form already. The film also stars Mrunal Thakur as Shahid's love interest in the film. Check out Shahid Kapoor's latest post from Jersey sets. 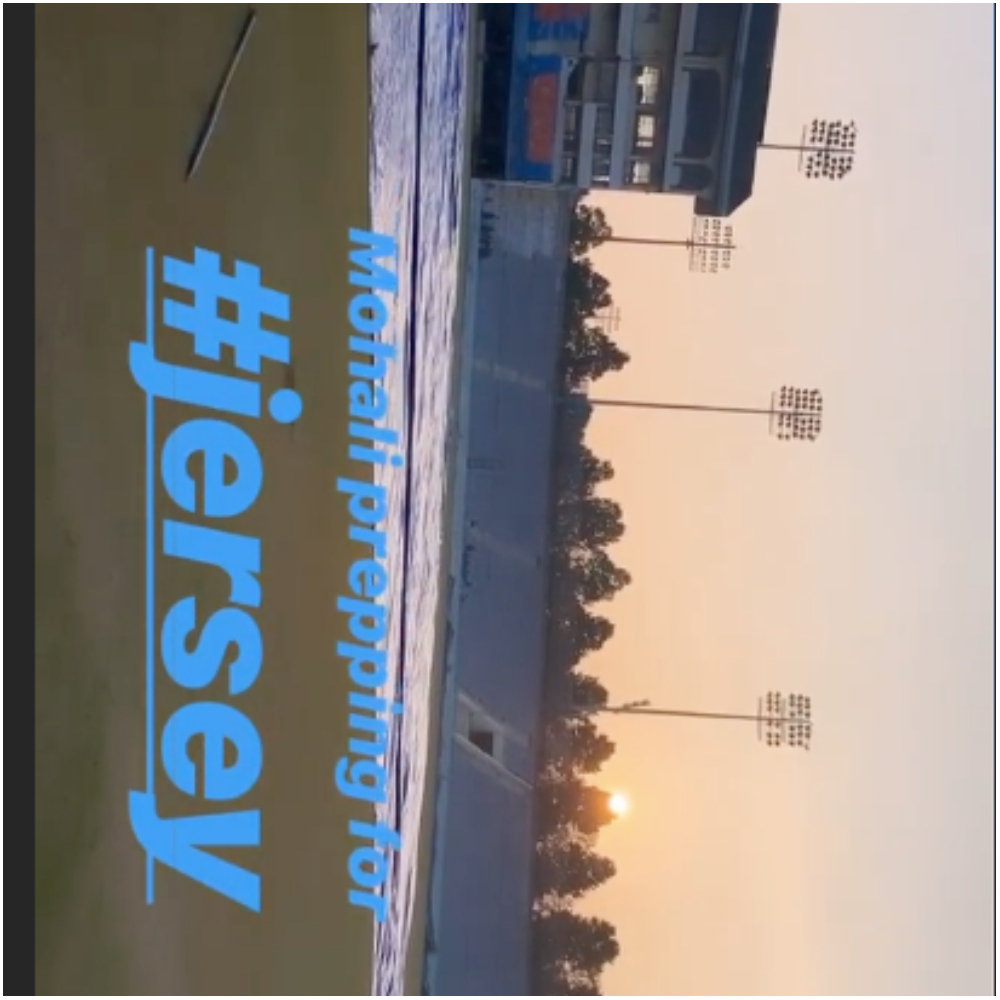 In October it was officially announced that Shahid Kapoor has been roped in to play the lead and Gowtam Tinnanuri (the one who helmed the original film) will be directing the Hindi version as well. Jersey will be bankrolled by Allu Aravind, Aman Gill and Dil Raju. The film is set to be released on August 28, 2020.

Shahid had an amazing 2019, what with the success of his film Kabir Singh at the box office. The actor won a lot of praises for his performance in the film despite the film running into controversy thanks to its misogynistic content. Looking at his Jersey prep, it seems the actor is set to have a great 2020 too!