Adam Driver Birthday Special: From Adam Sackler to Kylo Ren, 7 Roles That Endeared This Hollywood Hunk to Us (LatestLY Exclusive)

Adam Driver, two-time Oscar nominated actor, is known for his performances in Girls, While We-re Young, What If?, The Report, Logan Lucky, Marriage Story among others. He is turning 37 on November 19, 2020. On the occasion, we choose seven of our favourite performances of the actor. 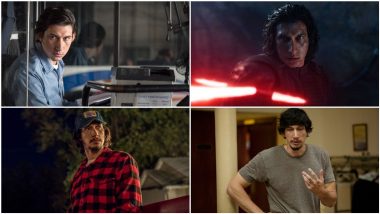 Adam Driver is someone whose towering frame begs for more tall jokes to be made. And yet the actor's hunkiness, wicked sense of humour and ability to be a fantastic actor, instead make us end singing praises of him. Who can blame John Oliver for crushing over Adam Driver using the most hilarious phrases throughout the latest season of The Tonight Show, prompting the Star Wars actor to make a surprise appearance in the finale of the show! Ben Affleck's Son Samuel Is a Huge Kylo Ren Fan and the Star Wars Actor Adam Driver Had the Best Birthday Surprise For Him.

Adam Driver balances blockbuster entertainment with appearances in films like Star Wars to tackling indie flicks like Marriage Story. Also an theatre artiste, his breakout role came out from the acclaimed dramedy series, Girls. Now he is one of the in-demand actor, who already has two Oscar nominations in his bag at age of 37.

BTW, Adam Driver is turning that age on November 19, 2020, and we use this occasion to not only wish this incredible actor Many Many Happy Returns of the Day. But also, to list down seven of the many favourite roles of ours. 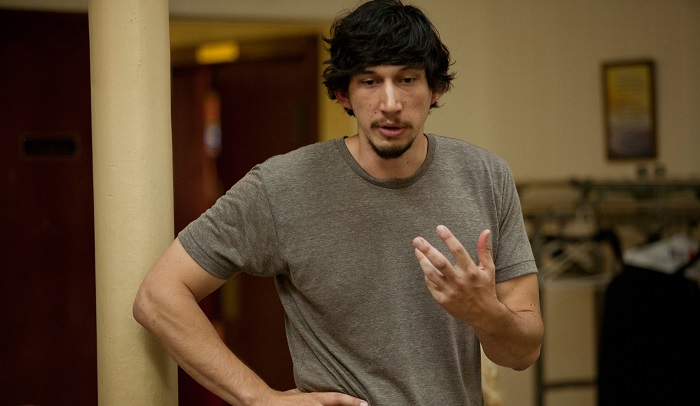 Of course, what else could have we have to begin this list? Sackler. like most of the show's leads, starts off on a like-him/hate-him note as the emotionally unstable boyfriend of the main lead. However, as the show progresses, his character also improves, with Adam Driver's likeable performance turning Sackler into one of the few things worth rooting for in Girls.

Allan in What If? 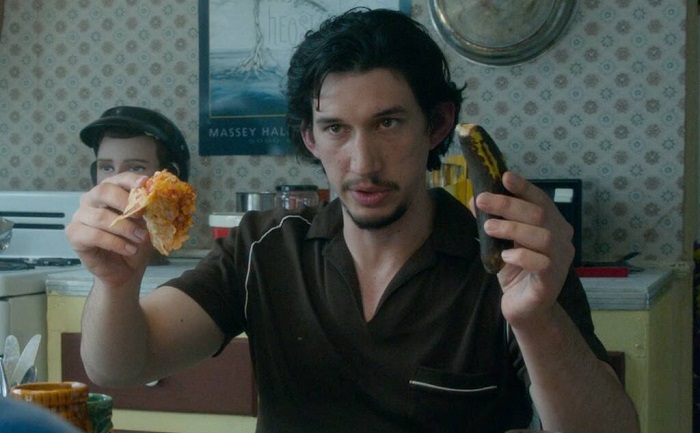 Adam Driver in What If?

While Daniel Radcliffe and Zoe Kazan are the main leads in this enjoyable romcom, it is the pairing of Adam Driver and Mackenzie Davis that is an easy highlight of the film (also titled The F Word). Adam Driver plays an easy-going animator who gets into a relationship worth his attitude, that contrasts against the reluctant one his best friend has with the girl he loves. 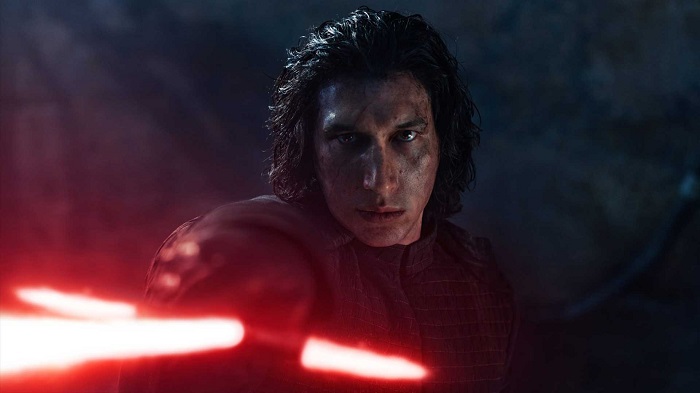 The Skywalker Saga, whose final outing The Last Skywalker came out in 2019, has left Star Wars fans with mixed emotions. But many would agree that Adam Driver's conflicted antagonist was one of the few positives of the trilogy. He is absolutely excellent as the Jedi who has gone to the Dark Side, and even commits patricide in the process. But there is still some of the Good Force in him to not turn him into a megalomaniac, though he crushes those Force-choke scenes, while girls got their crush over that one shirtless scene in The Last Jedi. 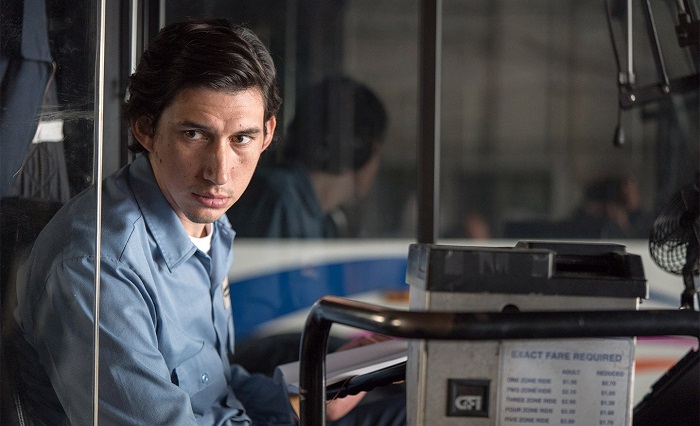 Playing the titular role in this drama, Adam Driver underplays himself beautifully as a bus driver who leads a monotonous but content life, writing beautiful poems in his free time. It is a quiet, dignified performance from the actor, that deserves more eyeballs. 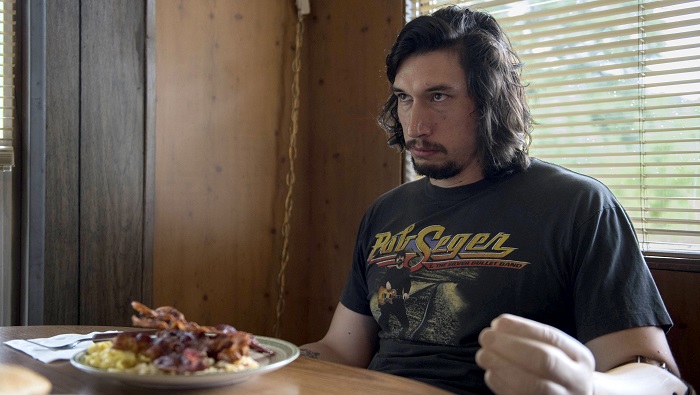 Steven Soderbergh's heist-comedy has its highlight in Daniel Craig's scene-stealing turn as a safe-cracker. But Adam Driver is also enjoyable enough to watch as one of the two Logan brothers, who attempts a heist during a NASCAR rally. Sharing an nice camaraderie with the other 'Logan brother' - Channing Tatum - Driver puts in a restrained but entertaining act here. 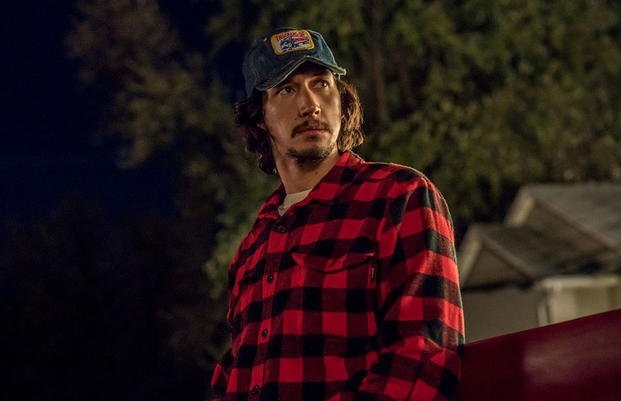 Spike Lee's historical black satirical comedy is awesome for many reasons, Driver's performance included. Driver and John David Washington play Colorado Springs detectives looking to expose the KKK activities. Zimmerman is sent to infiltrate into one such 'Klan', but what begins as a mere job, becomes more than that, when the Jew in him is enraged by his 'group''s anti-semitic attitude, but he has to grin and bear it without exposing his cover. Driver earned his first Academy Award nom (for Best Supporting Actor) here. 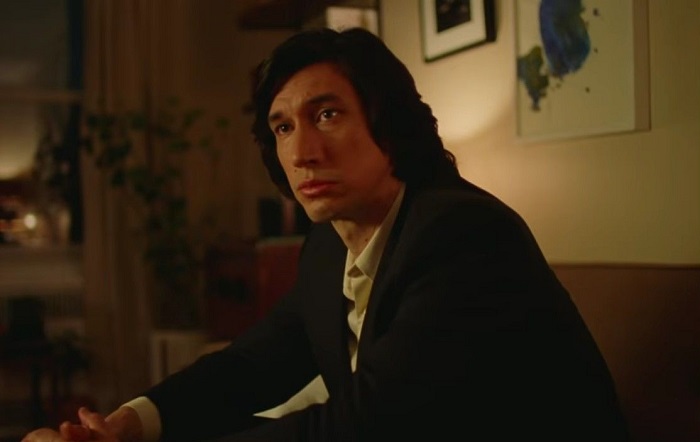 From Best Supporting Actor nom to Best Actor nod, Driver's performance in this Noah Baumbach's film is among his finest. A heartbreaking deconstruction of what seems to be a normal marriage, Driver and Scarlett Johansson play a couple whose tiffs and fights feel so real-life. Driver, particular, is excellent as the selfish husband, hankering his own rage issues on his partner. The highlight of his performance is of course that famous outburst scene, now having become a meme of sort.

(The above story first appeared on LatestLY on Nov 19, 2020 11:11 AM IST. For more news and updates on politics, world, sports, entertainment and lifestyle, log on to our website latestly.com).