Oscars 2021: 93rd Academy Awards 'Likely' to be Pushed and New Dates Could Be Out Soon 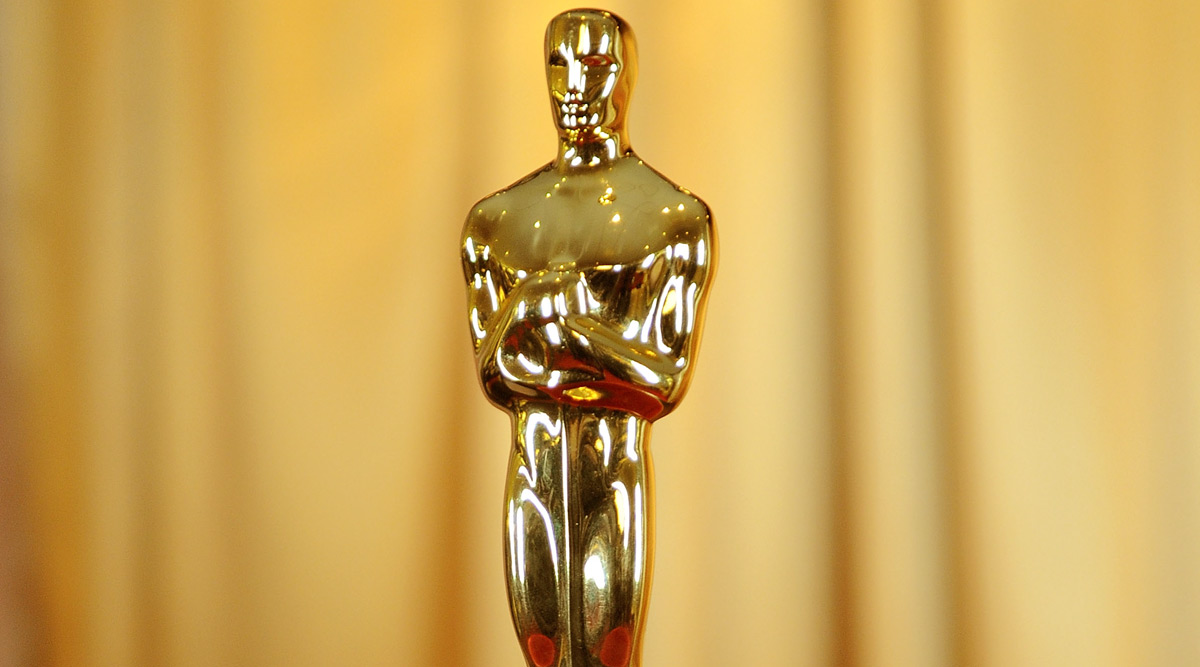 The Academy of Motion Picture Arts and Sciences is considering postponing Oscars 2021, as the entertainment industry has come to a standstill following a shuffle of release dates of major movies amid the COVID-19 pandemic. For now, the 93rd Academy Awards ceremony is slated to be held on February 28, 2021. However, multiple sources have claimed that there are plans to move the Oscars gala to a different date. There is currently no definite plan in place, reports variety.com. Oscars 2021 Might Get Delayed for the First Time in 93 Years; Organisers in Talks to Reschedule the 93rd Academy Awards.

"It's likely they'll be postponed," said a source, adding that potential new dates have not been "fully discussed or formally proposed yet". Another source stressed that the "date is currently unchanged at ABC". Last month, the Academy Of Motion Picture Arts And Sciences announced a change in rules and eligibility requirements for the 2021 Oscars, making movies of streaming services eligible to vie for the golden statuettes. Oscar-Nominated Programs Can No Longer Compete For Emmy Awards As Per Television Academy’s Statement

The Academy tweaked its Oscar eligibility rules in the wake of the coronavirus pandemic. The change is not permanent, and will apply to films released this year. The Academy also shared that it will eliminate an Oscar category. The sound mixing and sound editing categories will be combined into one award, reducing the total number of categories presented on the show to 23.

At that time, Academy president David Rubin said that it was too soon to know how the pandemic would affect the Oscar telecast. "It's impossible to know what the landscape will be. We know we want to celebrate the film but we do not know exactly what form it will take," he said. Amid the ongoing worldwide shutdown due to the virus crisis, several movies have been pushed back as cinemas remain shut. Biggies that have been pushed back include the upcoming James Bond film "No Time To Die", "Top Gun: Maverick", "Mulan" and Marvel's "Black Widow".