Oscars 2021 Review: From Chadwick Boseman’s Loss to Anthony Hopkins to The Trial of the Chicago 7’s No-Show, 5 Biggest Surprises and Snubs at the 93rd Academy Awards

How many of you, who have been following the Academy Awards over the years, think the ceremony is becoming predictable? Do you believe that the jury doesn't consider worth awarding those films that are guaranteed future classics? 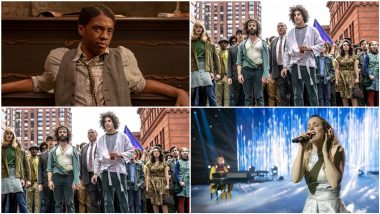 How many of you, who have been following the Academy Awards over the years, think the ceremony is becoming predictable? Do you believe that the jury doesn't consider worth awarding those films that are guaranteed future classics? Or that they are trying to appease everyone, and yet leave out some shockers? That's the kind of feeling I was left with seeing the winners of the 93rd Academy Awards. Oscars 2021 Full Winners List: From Nomadland to Soul to Sound of Metal, Check Out the Big Victors of the 93rd Academy Awards.

Most of the wins were hardly any surprises. I was pretty sure that Nomadland would have garnered Best Picture, Best Director for Chloe Zhao and Best Actress for Frances McDormand. I am also sure that there would be no gasps when Soul won the Best Animated Feature (and Best Original Score) or TENET taking away Best Visual Effects and Sound of Metal scoring the Best Sound award. It isn't that they are the best deserving, but we knew them to take away the trophies. In my personal opinion, the most worthy winners of the night were for Best Director and the Best International Feature Film (Another Round deserved to have competed with Best Feature Film as well). Oscars 2021: Irrfan Khan And Bhanu Athaiya Remembered In The Memorium Section.

However, while there have been mostly predictable, there are a few major surprises and even disconcerting snubs. Here are five of them! 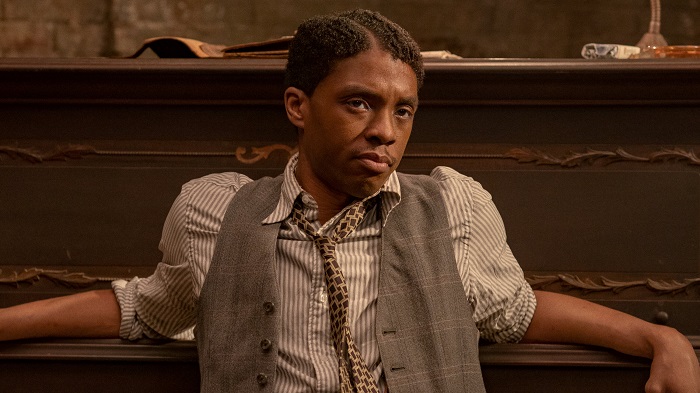 Going by the public sentiment on his passing, we thought the jury would honour the memory of late Chadwick Boseman with the Best Actor win for Ma Rainey's Black Bottom. It also helps that the actor was so incredible in his last film, that no one would have complained (just like no one did when they gave one posthumously to Heath Ledger for The Dark Knight). Imagine the surprise of many when the jury instead chose Anthony Hopkins for the award. Nothing to crib there, as the legend was fantastic in The Father, playing a geriatric suffering from dementia, but Boseman admirers would be truly disappointed. Though, in my humble opinion, Riz Ahmed's terrific work in Sound of Metal was far more deserving.

On a separate note, even the great Viola Davis lost out on the Best Actress for Ma Rainey's Black Bottom, but then there was hardly any surprise that Frances McDormand scooped that one.

The Trial of the Chicago 7 is a Big Loser! 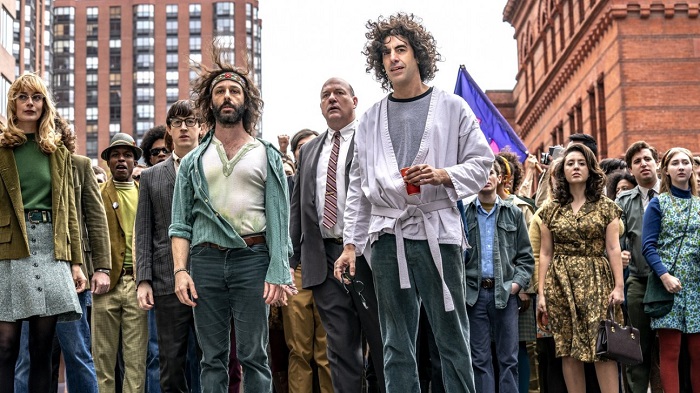 A Still from The Trial of the Chicago 7

In the years ahead, Aaron Sorkin's The Trial of the Chicago 7 will be a film that people will continue to remember because with the increase in the crimes against humanity, the powerful statements made in this film will reverberate for years. Also, snappy direction, editing and acting ensemble makes it even better. So imagine our surprise that it failed to score any single Oscar. While Sacha baron Cohen's loss for Best Supporting Actor was predicted, it was shocking that the film even lost out at Best Original Screenplay and Best Editing - two departments where it felt the strongest contender. The Trial of The Chicago 7 Movie Review: Sacha Baron Cohen, Mark Rylance Steal The Show in Aaron Sorkin's Powerful Courtroom Drama. 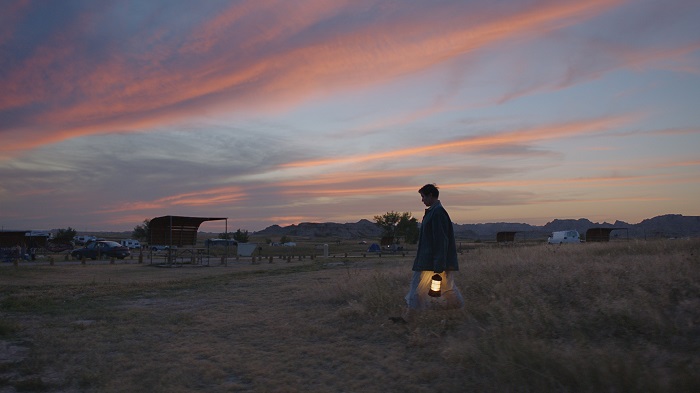 A Still from Nomadland

Nomadland's three big wins were expected, but there was one more category that it should have scored the win. Joshua James Richards's visuals is a striking feature of the film, and a major reason why it gets its distinct appeal. While Mank's win in this category would hardly raise any eyebrows, this was really a major upset for Nomadland. Also pointing out here that no film won more than three awards this year, a first since the 1978 edition. Nomadland Movie Review: Frances McDormand’s Oscar-Nominated Drama Is Definitely a Trip Worth Sitting Through!

One Night in Miami Goes Winless 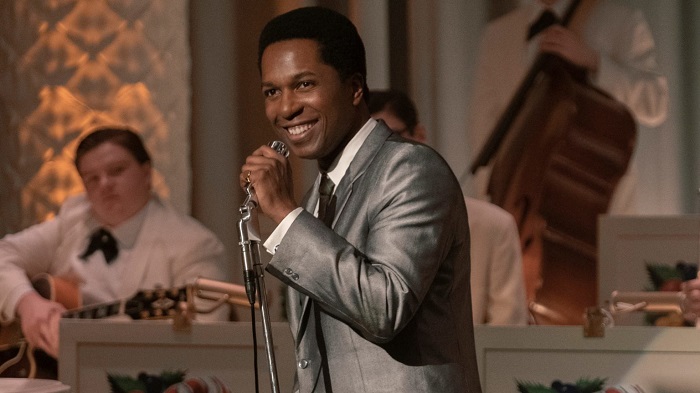 Leslie Odom Jr in One Night in Miami

Regina King's One Night in Miami was easily one of the best films of 2020, powerful and well-acted. And yet it was also one of the major snubs of the Oscars 2021, not getting a single award, even though it was nominated in three categories. Major upset would be for Leslie Odom Jr losing out on Best Supporting Actor to Daniel Kaluuya for Judas and the Black Messiah, which hurts because, technically, Kaluuya should have competed in the Best Actor category.

"Fight for You" Winning Over "Husavik"

Judas and the Black Messiah's second won came for the Best Song award which it got for the evocative "Fight for You", composed by D'Mile and HER, with HER also composing the lyrics along with  Tiara Thomas. Not a bad choice, as the song so much connects with you with its strong sentiments and the call for togetherness against oppression.

However, at the point of sounding blasphemous, the more deserving candidate would be been "Husavik" from Eurovision Song Contest: The Story of Fire Saga (Music, lyrics by Rickard Göransson, Fat Max Gsus and Savan Kotecha), that has a slight more edge than the actual winner in the kind of effect it has on the listener.

Maybe that it belonged to a really average movie (compared to Judas and the Black Messiah) that affected "Husavik" chances. But as a listener, this was a far more immersive song for me.

(The above story first appeared on LatestLY on Apr 26, 2021 11:13 AM IST. For more news and updates on politics, world, sports, entertainment and lifestyle, log on to our website latestly.com).