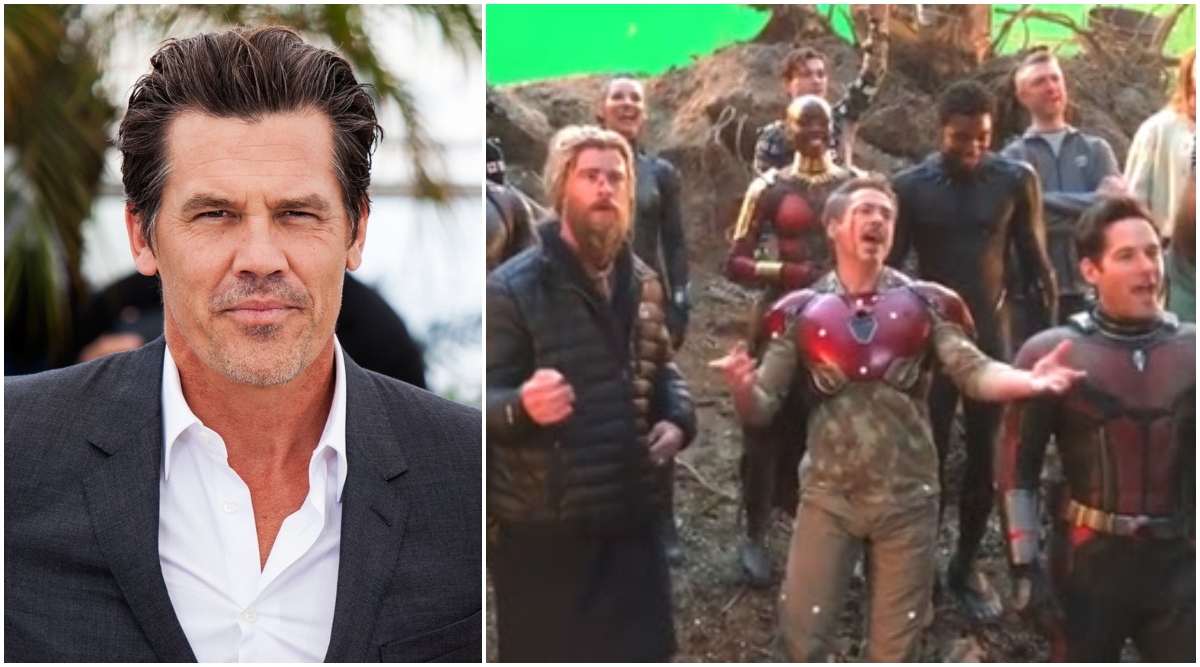 There's no doubt that after working together over the years, the Marvel star cast is like one big family and the film's on-set pictures and videos too have always shown the amazing rapport that these actors share. Actor Josh Brolin who famously essayed the role of one of Marvel's deadliest villain, Thanos recently celebrated his birthday on February 12. As the actor turned 52, his co-star, Robert Downey Jr took to Instagram to share a throwback video from their Avengers:Endgame days where the cast is seen singing Happy Birthday. Josh Brolin Birthday Special: Move Over Thanos, These Roles of the Avengers: Endgame Star Need Your Attention!

The video features Downey Jr in his Iron Man get up and we also see Chris Hemsworth's Thor, Paul Rudd's Ant-Man, Chris Evan's Captain America, Chirs Pratt's Star-Lord among others. It's indeed one of sweetest videos and all we can say is who wouldn't want to be wished by the Avengers? Sharing the video, Downey Jr wrote, "Another trip around the #sun #brother @joshbrolin ... You wear it well ... #blastfromthepast #flashback #waybackwednesday #avengers #happybirthday #thanos."Avengers:Endgame Star Josh Brolin aka Thanos Sends Holi Wishes For Indian Fans With a Throwback Picture!

Brolin has been in the business for over 30 years now and has pulled off some incredible roles over the years. The actor has been a part of the Marvel universe not only for Avengers but also in the Deadpool franchise. The actor will be returning for the third film in the Deadpool franchise soon which stars Ryan Reynolds in the lead. Brolin's other co-stars such as Reynolds also shared special posts wishing him on his birthday.