Vijay Sethupathi Birthday Special: From a Boxing Spectator to Dhanush’s Henchman, Early Blink-N-Miss Appearances by Makkal Selvan That You Should Know Of! (Watch Video) 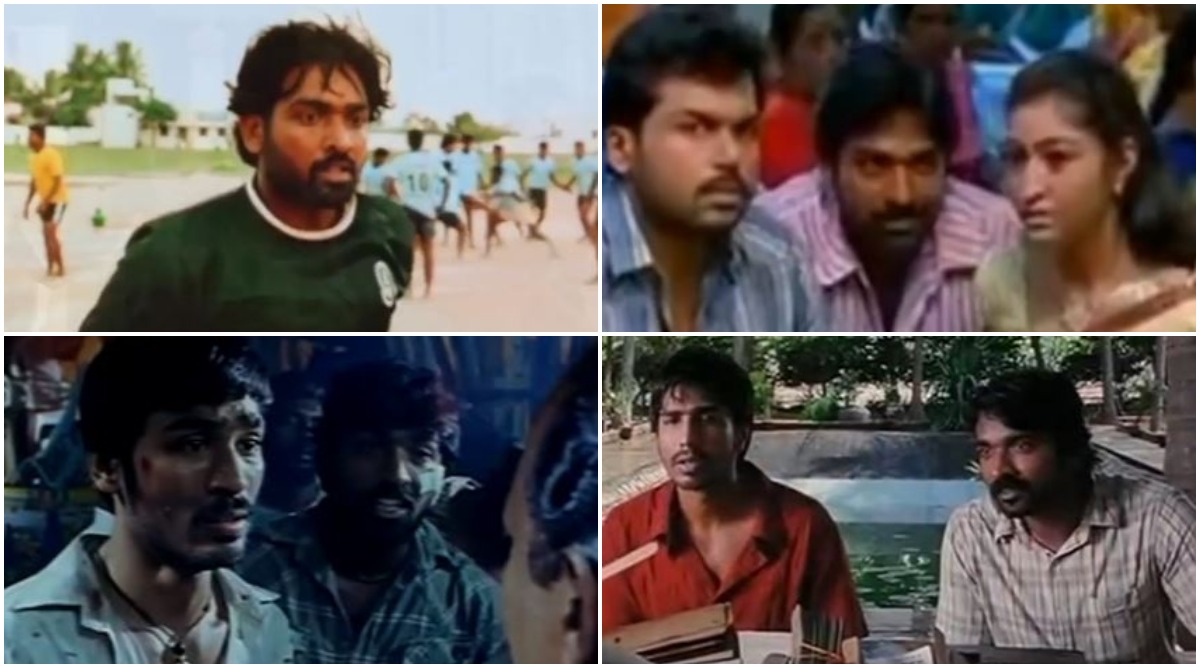 Vijay Sethupathi Birthday Special: From a Boxing Spectator to Dhanush’s Henchman, Early Blink-N-Miss Appearances by Makkal SelvanThat You Should Know Of! (Watch Video)

Makkal Selvan Vijay Sethupathi, one of the most wonderfully gifted actors in Tamil Cinema in the present era, has turned 42 on January 16, 2020. Perhaps the busiest leading actor in Kollywood right now, Sethupathi is an actor who jumps from one film set to another, but doesn't allow complacency to set in his performances. He does pucca commercial films like Junga, he does supporting roles in Sye Raa Narasimha Reddy, he does antagonistic roles in Petta and the upcoming Master, and he does well in offbeat films like Super Deluxe. Now Sethupathi is all set to make his Bollywood debut with Aamir Khan's Laal Singh Chaddha, and we are sure it would be a special role. Throwback Thursday! When Shah Rukh Khan Was All Praises For ‘Makkal Selvan’ Vijay Sethupathi (Watch Video).

The hunger possessed by Vijay Sethupathi to take on roles perhaps comes from the fact that he had struggled quite a lot in his early days to get noticed. Not belonging to any filmi family and with no godfather's hand on his head, Vijay Sethupathi had entered the industry as a struggler, after taking on odd jobs to sustain, even working in UAE for some time. It was director Balu Mahendra's encouragement, that made Sethupathi choose acting as a career.

It wasn't an easy path, though. If you check his filmography, there had been seven uncredited appearances by the actor early in his career, starting with the 1996 film Gokulathil Seethai where he appears in an audience member in a scene.

Here's a video clip that contains most of his early appearances:

It was with the acclaimed 2010 film Thenmerku Paruvakaatru where Vijay Sethupathi first had a leading role. The cult 2012 film Pizza gave him his breakthrough success, and from there on, there was no turning back for this incredible actor whose wonderful performances in Naduvula Konjam Pakkatha Kaanom, Soodhu Kavvum, Pannaiyarum Padminiyum, Naanum Rowdy Dhaan, Sethupathi, Iraivi, Vikram Vedha, Super Deluxe etc are cherished enough.