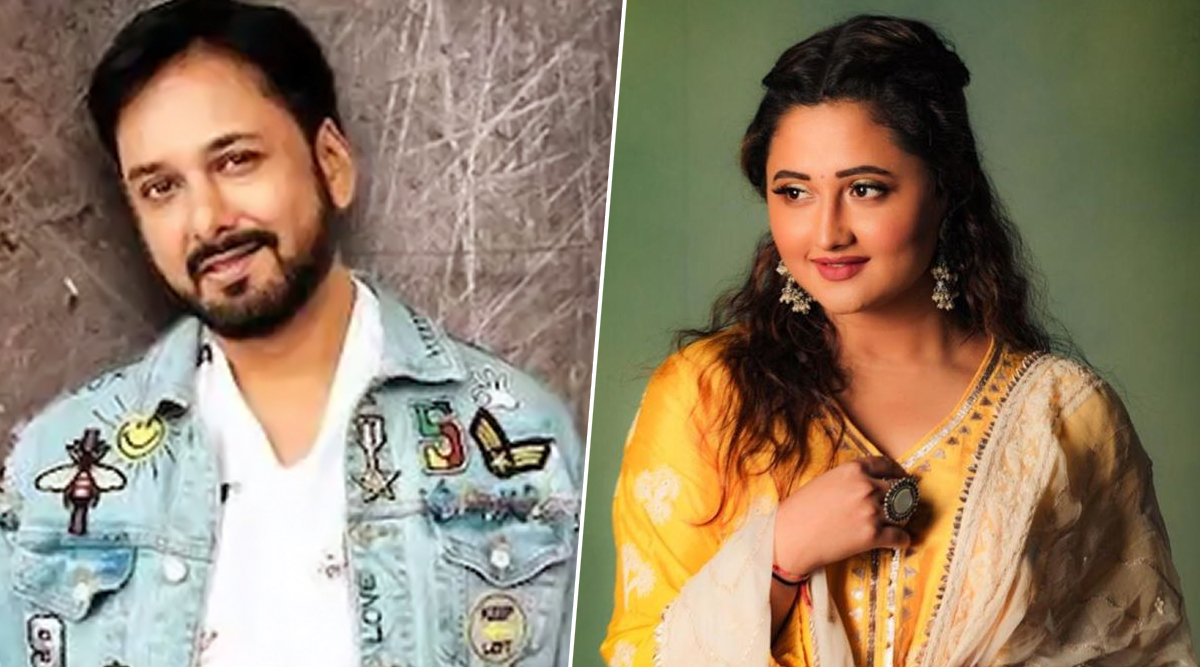 The 13th season of the most controversial reality show, Bigg Boss is getting fiery with each passing day. Hosted by Salman Khan, the show which premiered on September 29 is proving to be quite fun. The most interesting part about the show this time is that the drama started on the first day itself. Remember, Paras Chhabra and Asim Riaz's ugly verbal fight on day 1. Having said that, on day 3 the first ever hospital task took place where the house was divided into two teams- Team A comprised of Sidharth Shukla, Rashami Desai, Arti Singh, Siddharth Dey, Asim Riaz, and Koena Mitra whereas Team B included Paras Chhabra, Devoleena Bhattacharjee, Dalljeit Kaur, Mahira Sharma, Shehnaz Gill and Shefali Bagga. Team A as doctors tortured Team B as patients to the extreme which also resulted in Arti Singh's emotional breakdown. Bigg Boss 13: Payal Rohatgi Calls Ameesha Patel, Siddharth Shukla, Rashami Desai ‘Jobless’, Netizens Backfire (Read Tweet).

Day 4 (October 3) saw vice-versa and the task was carried forward. FYI, Team A won the task. While tonight's episode was a treat to watch, let's see what is going to happen on Day 5 inside the house. As per the preview shown at the end of the show, we see a huge fight between Rashami Desai and Siddhartha Dey. It so happens that Rashami while conversing with Shahnez makes a personal comment on Dey by saying 'ye hai writer industry ke'. Well, that's when things get escalated and even Siddhartha comments on Desai's career. He says, '2 show kiye phir bhii nai chale' and then the war of words never end. Apart from the fight, we also see that the ladies of the ghar will be getting an upperhand in an upcoming task.

Watch The Preview Below:

As per various reports, actors Rahil Azam (Hatim), Viraf Patel (The Verdict: State V/S Nanavati) and Anuj Saxena (Devyani) will be seen entering the show as wildcard entrants. Also, reportedly at the end of the first month, there will be not only six eliminations but also a ticket that will send one contestant to the finale. And replacing the eliminated contestants will be the above mentioned three wildcards. As per a report in Pinkvilla: "The makers have strategized the tasks in a way that the contestants who aren’t entertaining enough will be eliminated soon so as to keep the mystery factor going on." Stay tuned!!