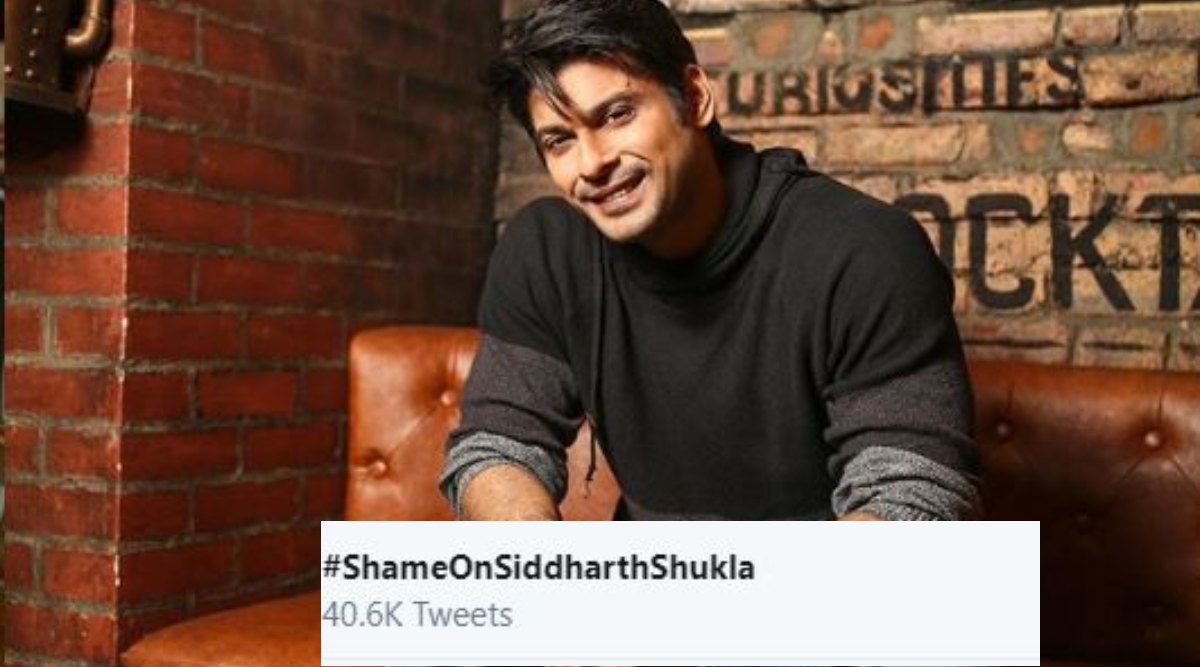 Bigg Boss 13 is fast becoming one of the most disliked seasons of the Salman Khan hosted controversial reality show, a title that was given earlier to Bigg Boss 12. Ever since the show premiered, there have been constant fights amongst the housemates for even the silliest of reasons. And after the contestants brought the house down in the last task (Snakes and Ladder) before the mid-season finale takes place this weekend (October 26th and 27th), Bigg Boss nominated the entire house to teach them a lesson. But from what we saw in the preview of tonight's episode, the contestants are yet to learn their lesson.  Bigg Boss 13 Day 25 Preview: Asim Riaz Charges To Hit Paras Chhabra, Damages House Property (Watch Video)

During the Snakes and Ladder task, each and every contestant was embroiled in a fight and like Bigg Boss said, their 'andar ki gandigi' came out. The viewers got to witness Sidharth Shukla, Devoleena Bhattacharjee, Shehnaaz Gill, Arti Singh, Asim Riaz and a lot of other contestants' dirty side of the game and all these contestants' fan groups on social media got into a war. In fact, Bigg Boss even pointed out Sidharth Shukla, Devoleena Bhattacharjee and Mahira Sharma's violent behaviour and reprimanded them.

While Sidharth Shukla's fans trended '#WeStandByYouSidShukla' which soon became a top trend, closely followed another one where haters chided Sidharth Shukla's manipulative physical and verbal attacks on the other housemates, another trend that fast caught pace.

Check Out Some Of The Tweets Below:

Just imagine if Rashami had behaved like Shehnaaz and tried to feed the clay to Shukla repeatedly.

For pulling out victim card,when Shukla was at fault himself

If I have a person who behaves like shukla at home, I would definitely get him all the help needed. Feel pity for him and he has not got any close ppl to guide him in life. #ShameOnSiddharthShukla

When Did This Happen?:

If you think pushing/almost about to beat a woman is cool then definitely you are a fool.. #ShameOnSiddharthShukla Shame on @BiggBoss too for not taking any action against this angry big man Shukla.. @ColorsTV @EndemolShineIND #BB13

First Pushes #MahiraSharma and goes straight onto her face and screams.

Sidharth Shukla can be called as one of the most popular contestants on the show. In the first week, the Balika Vadhu actor won lots of praises for his treatment towards women in the house, however, that opinion now seems to be changing, with each passing day.