Bigg Boss 13 Winner Prediction: From Being Tolerant to Emotional, 6 Reasons Why the ‘Soul Baring’ Rashami Desai Deserves to Win the Show 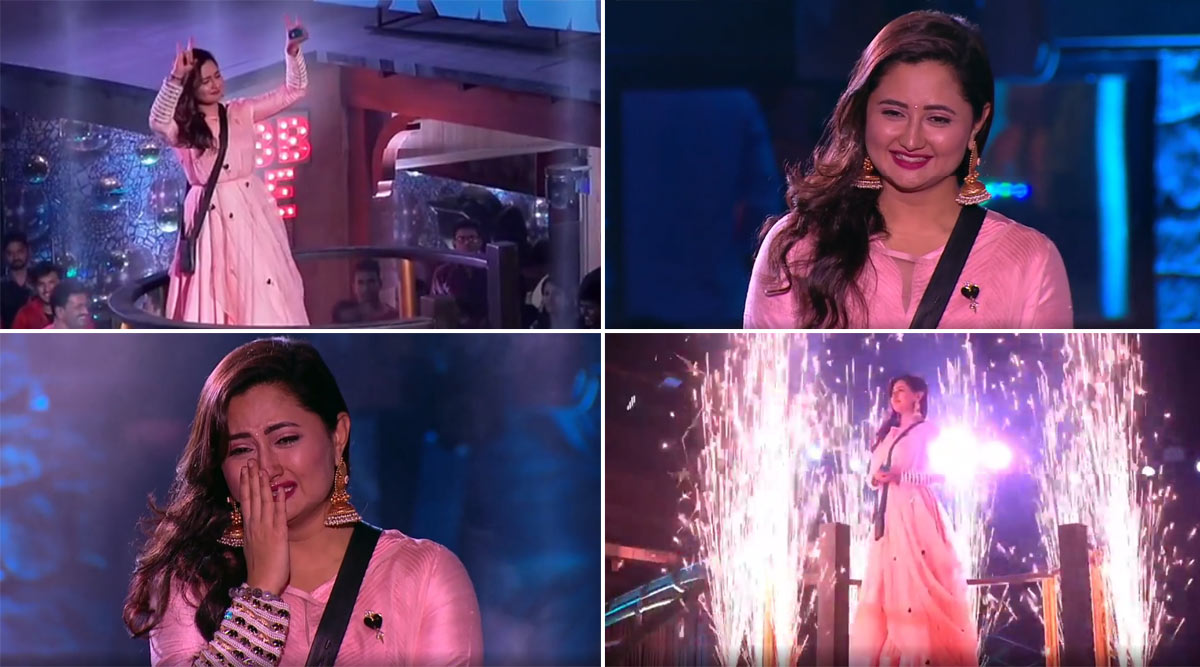 Rashami Desai ruled hearts as Tapasya in Uttaran and in no time became a household name. Her super se upar act in the said daily soap gave her all the fame she deserved. And, from the time it was announced that Rashami will be part of Bigg Boss 13, we could not keep calm. Fans had lots of hopes attached to this TV bahu, but in the initial episodes of the show, she missed the much-needed spark. Many of her friends, as well as relatives outside the house, claimed that ‘it’s not the Rashami they know’ and even Salman Khan was seen pushing the actress on the show so that she hits the bull’s eye. Bigg Boss 13: Rashami Desai to Devoleena Bhattacharjee, Meet the Top 5 Vamps From Salman Khan’s Reality Show!

It was after a few misses on the controversial reality show, Rashami opened herself and slowly and steadily people started liking her. From turning a chorni in the house, throwing garam chai on Sidharth Shukla to opening a lot about her personal life on national TV, the girl has given it all. And as the finale of BB 13 is just a few hours away, we bring to you 6 reasons why the lady deserves to lift the winner’s trophy. Bigg Boss 13: Sidharth Shukla Is Glad That Rashami Desai and He Did Not Marry Each Other (Watch Video).

We have heard it a lot of times that Rashami Desai had ‘no game plan’ on the show. But Nah, as we think her mantra was to move slowly and create a mark. Yes, she might love to sit in a corner of the house and bitch about other contestants, but if you hear her words, she makes sense most of the times. She’s that kind of a girl who would not poke her nose in between anything until needed. 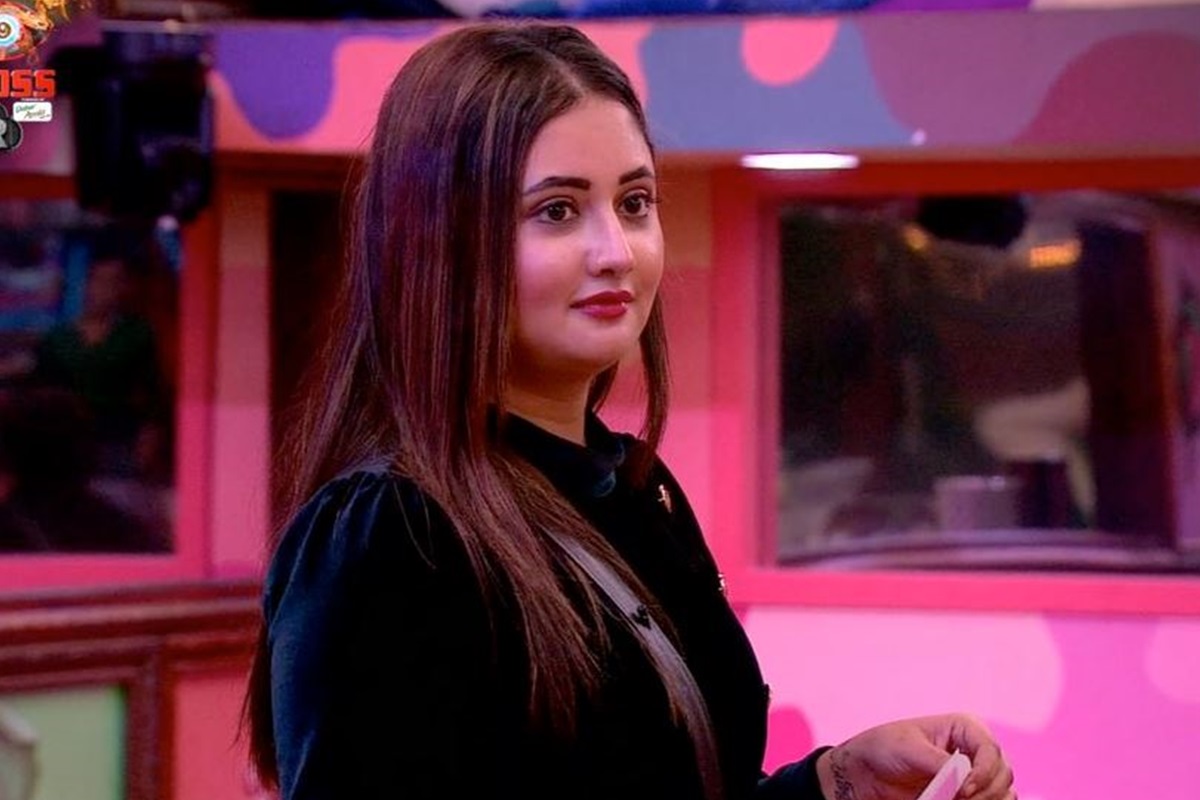 True To Her Words!

From day 1 Rashami has just been like Salman Khan and followed his words; “Ek baar jo meine commitment kar liya toh mein apne apki bhi nai sunti.” With this, we mean that Desai has never ditched anyone just for the sake of the game. She has stuck to her words, no matter whatever the repercussions. 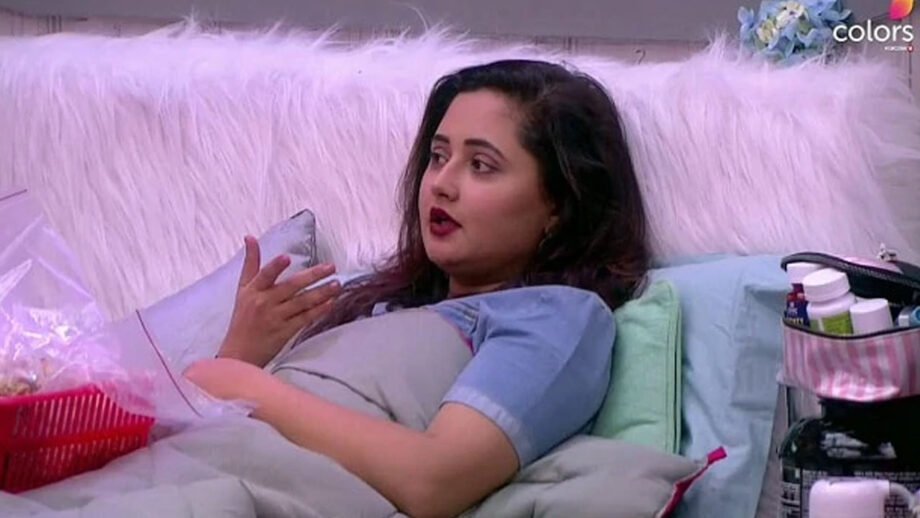 Not everyone is okay flashing their emotional side on national tv, but Rashami did not shy away from crying and sobbing on the show. Trolls tagged her fake and whatnot but as days passed by we really felt that Desai is just like coconut, tough from outside and fragile from inside. 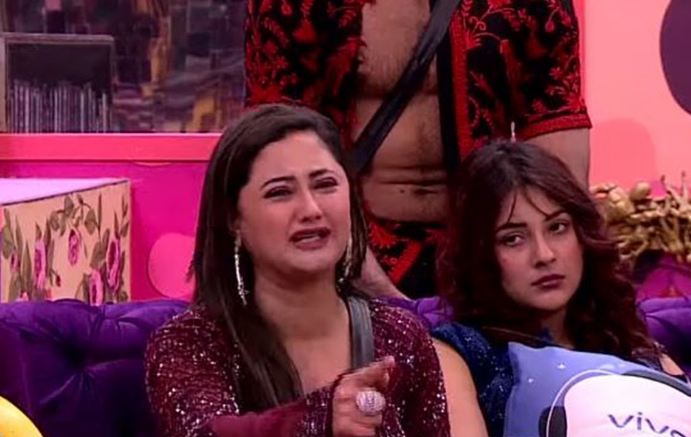 Calmly Handled Her Personal Life On the Show!

Many are with the opinion that why did Rashmi not take a stand against Arhaan Khan when she got to know about his child? The thing is the TV actress never wanted to make a joke of her as well as Arhaan on Bigg Boss and so she kept mum. FYI, time and again Rashami has said that she will fix her personal life once out of the house. 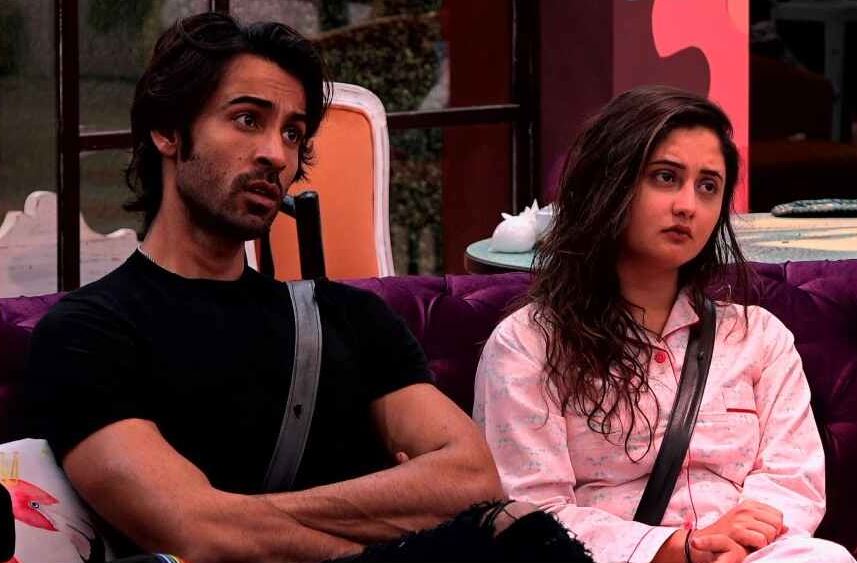 The Dil Se Dil Tak actress’ core aim in the house was clear as she believes in tit for tat. It’s like you hamper her peace and she will roar like a lioness. We love her for this! Bigg Boss 13: Rashami Desai Gets Interrogated by Rajat Sharma About Her ‘Dark Secret’ With Sidharth Shukla, The Actress Says ‘It’s Personal’ (Watch Video). 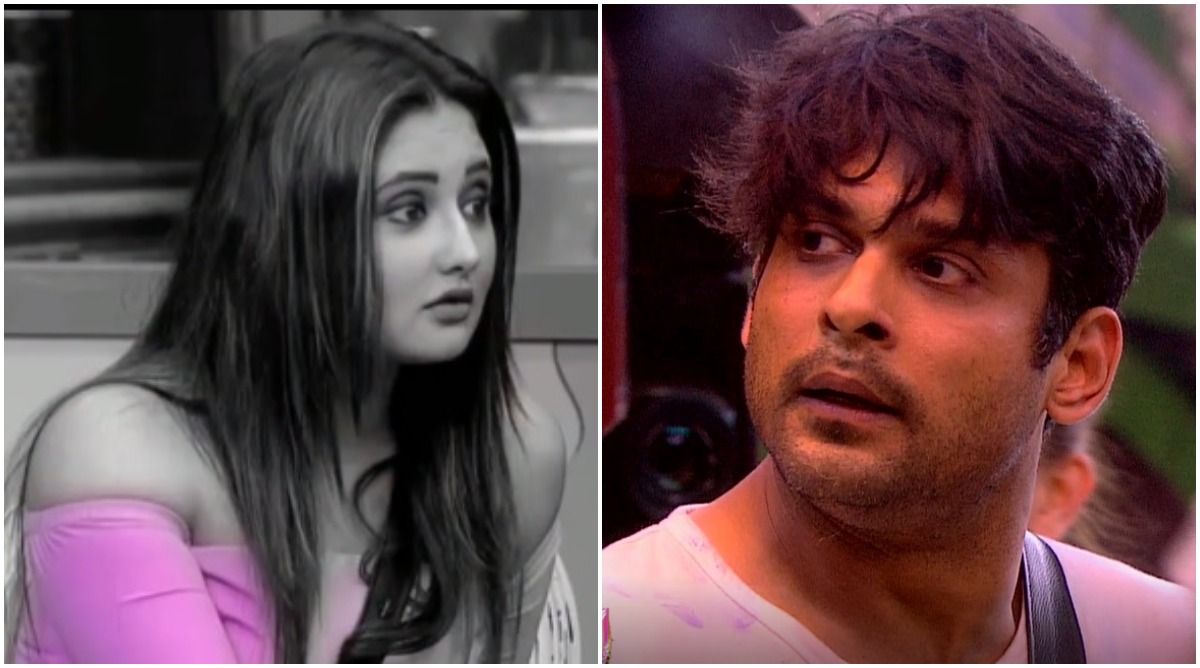 This is the most important personality trait of Desai seen on Bigg Boss. As right from tackling comments like aunty, aisa ladki (hinting at her character) to been trolled for being blindfolded with regards to Arhaan, Rashami has invited a lot of criticism on the show. Even after all this, she came out strong and is already in the finals. Kudos! 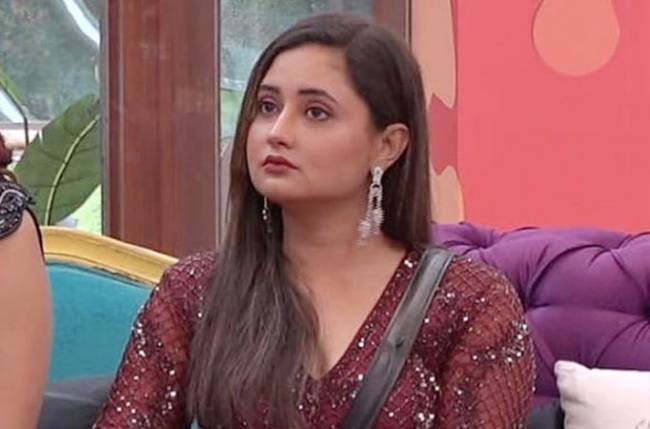 So, do you agree with us that these are the major reasons why Rashami deserves to win the controversial show? Let us know your thoughts in the comment section below. Stay tuned to LatestLY for all the updates from Bigg Boss 13!