in memoriam of Halloween, here are some vamps on Indian television who are considered iconic even today. Check them out below and reminisce about how these bad ladies made bad look good. 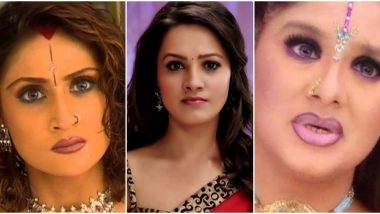 Halloween in India was literally catching up with each passing year in India, until the Coronavirus pandemic stalled every single thing in the entire world, which includes the Halloween 2020 celebrations. And while India was just seeing Halloween parties come into trend. However, this year there will be no such thing. Halloween 2020: From Jaws to Evil Dead, 11 Lesser-Known Hindi Remakes of Cult Hollywood Horror Movies to Watch Purely for Guilty Pleasures!.

However, in memoriam of Halloween, here are some vamps on Indian television who are considered iconic even today. Check them out below and reminisce about how these bad ladies made bad look good. Halloween 2020: A Look at Some of the Sexiest Costumes Worn by Kardashian-Jenner Clan (View Pics).

Topping ours and any other list is hands down, Urvashi Dholakia, who brought to life, the most iconic vamp on Indian television - Komolika Chaubey in Kasautii Zindagii Kay. For a change, Komolika and therefore Urvashi, became the most loved vamp on Television. Apart from her portrayal, her styling also made a statement. From sporting artistic bindis to glossy overlined lips, dark and bold and dark eye-makeup to chunky jewellery and coloured contact lenses, Komolika is still iconic. 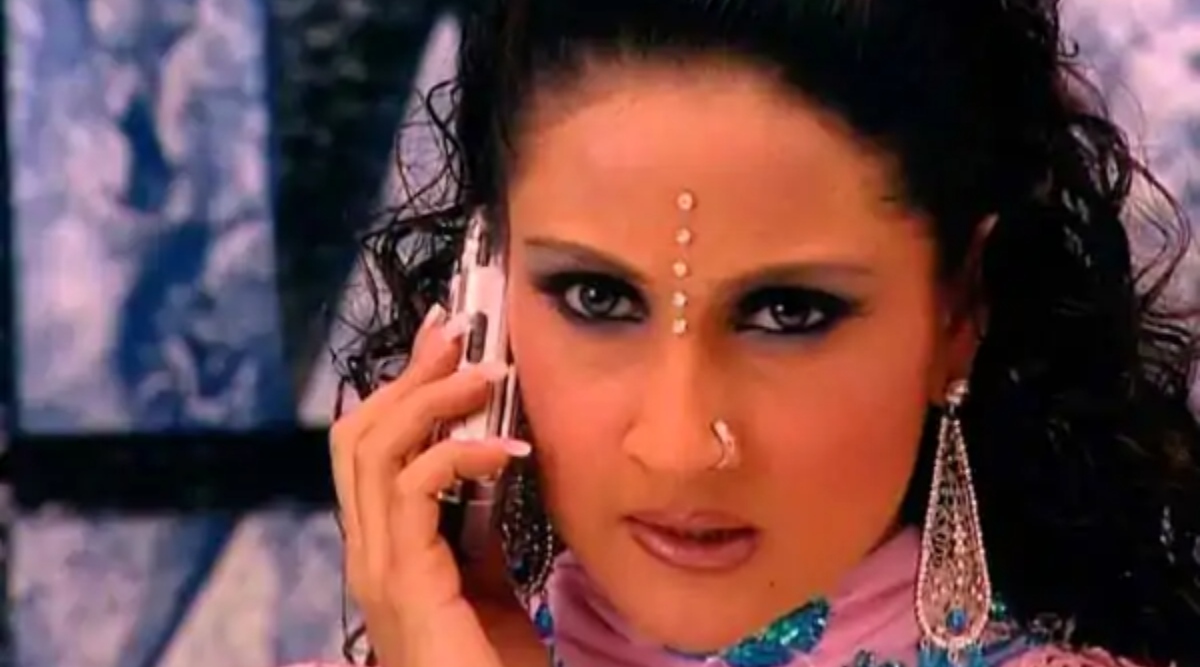 Sudha Chandran, in recent times is well known for her vamp role in Naagin 1 and 2, but her roles as as Ramola Sikand is considered one of the best ones on TV. Sudha Chandran made really tall bindis popular. She also brought chokers and bold coloured lenses and lips a fad. In fact, the lady's kohl-eyed look was another fashion statement that is still in style. 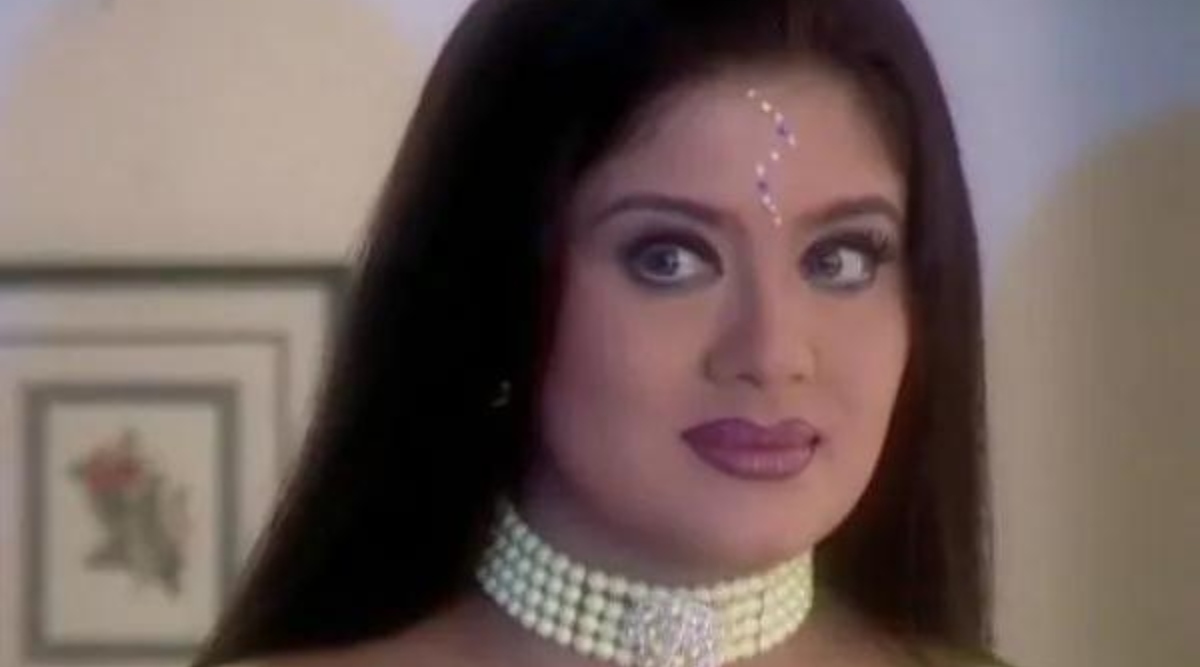 Shagun from Yeh Hai Mohabbatein is what we call the contemporary vamp, who doesn't look like one but is someone whom you should not cross. Anita Hassanandani, who played the sexy vamp Shagun in Yeh Hai Mohabbatein, stunned in sarees ranging from rich south silk sarees to gorgeous chiffon sarees, Anita rocked both, her role and her look. 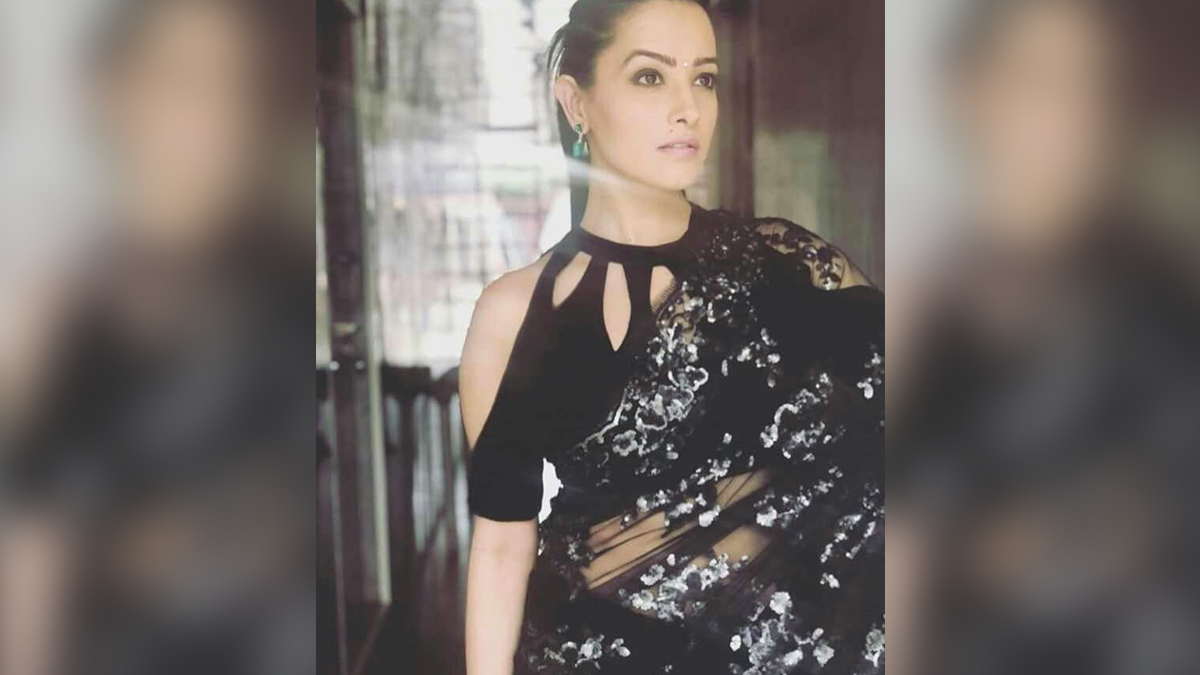 All the vamp work that Ashwini Kalsekar had to pt into her character of Jigyasa was her eyes and they did the trick. While her eyes and acting spoke volumes, Ashwini also created a niche of her own with some less on flash, more on class kinda style statement. Her heavily kohled eyes and round bindis spoke volumes. 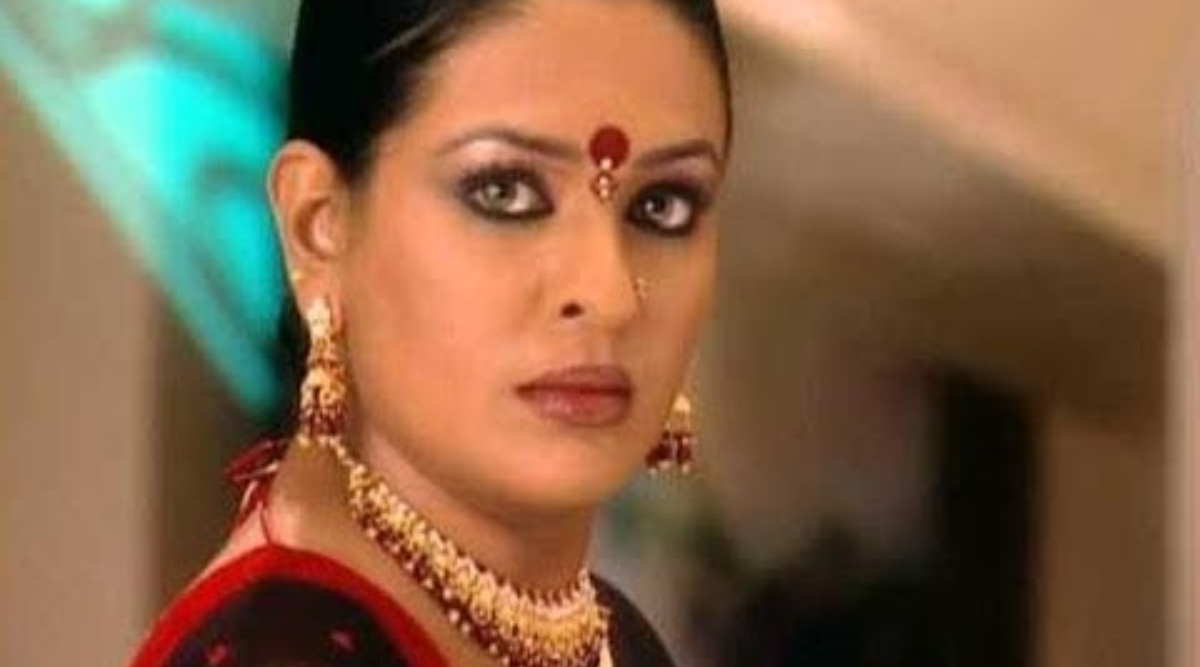 She was addressed as Billo Rani in the show. Probably one of the most prettiest vamps in tinsel town, Tanvir's (her on-screen name) evil background music was that of a cat. And while her eyes too did all the talking, Tanvir's scheming took the cake as she lasted for the entirity of Qubool Hai and spread her wrath on everyone. 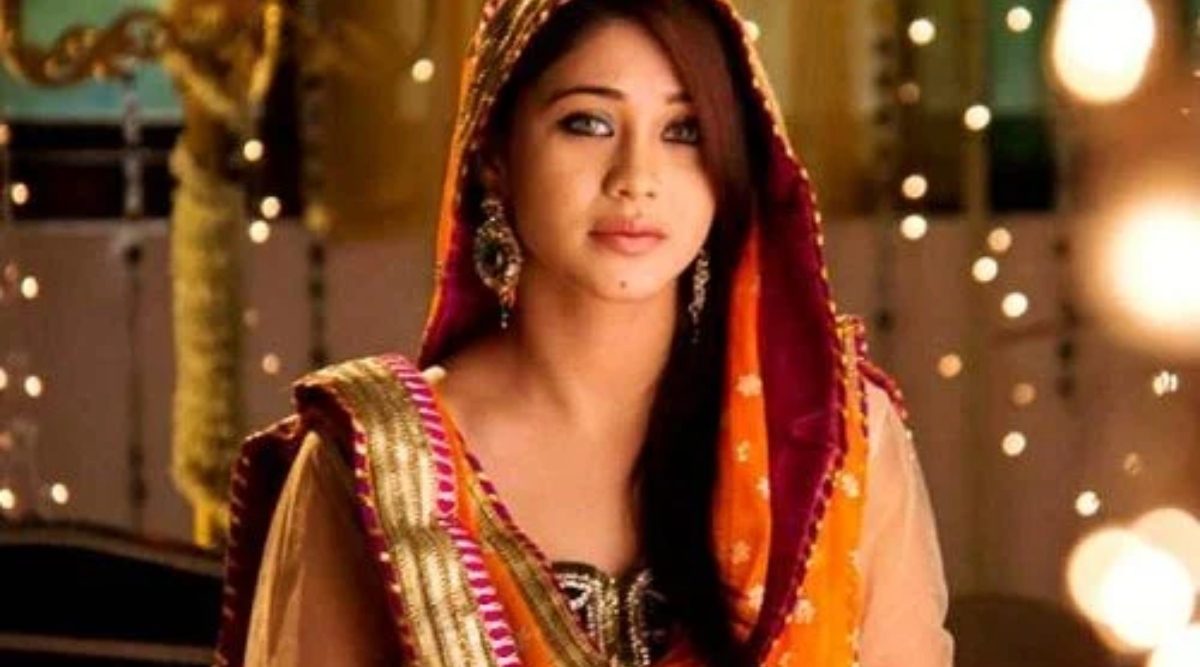 (The above story first appeared on LatestLY on Oct 30, 2020 09:45 AM IST. For more news and updates on politics, world, sports, entertainment and lifestyle, log on to our website latestly.com).