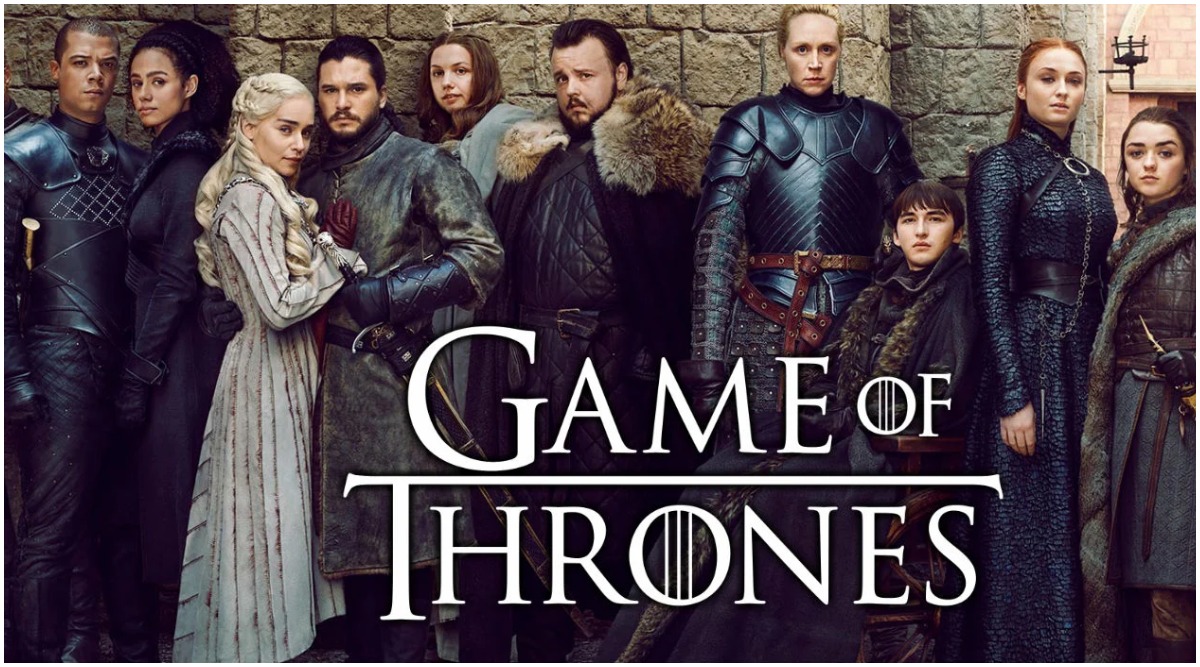 The Supreme Court on Tuesday spent the initial half-an-hour of its hearing on petitions challenging the revocation of provisions of Article 370 in the erstwhile state of Jammu and Kashmir, making attempts to address issues on seating arrangement and compilation of the documents to streamline the course of hearing on the matter. The apex court and other senior advocates, involved in the matter, objected to the conduct of advocate M.L. Sharma for refusing to adhere to the seating arrangement inside the courtroom. Sharma has filed a petition challenging the revocation of Article 370. Golden Globes 2020: Game of Thrones Fans are Furious after Kit Harrington Bags the Only Nomination for the Show.

A battery of senior advocates has been engaged by several petitioners challenging the Centre's decision to revoke special status of Jammu and Kashmir on August 5. The courtroom was jam-packed at the beginning of the hearing and it was apparent that lawyers were finding it difficult to finalize a seating arrangement. Senior advocate Rajeev Dhavan in a lighter vein said from Game of Thrones it has become the game of chairs. Venugopal insisted that more than half an hour has already been wasted. Justice Ramana said: "Please start the hearing on the matter." Ser Bronn of ‘Game Of Thrones’ Spotted in Mumbai.

A five-judge bench headed by Justice N.V. Ramana and comprising Justices S.K. Kaul, R. Subhash Reddy, B.R. Gavai and Surya Kant is conducting the hearing on the matter. Justice Reddy asked Sharma to allow others counsels to come forward, but Sharma insisted that he has already allowed others by leaving the chair. Justices Gavai and Reddy repeatedly told Sharma not to argue any further on the matter and respect senior members of the Bar. At this, Attorney General K.K. Venugopal reckoned that the situation was turning out to be something like the popular TV series Game of Thrones.

The hearing finally began after the judges convinced a few lawyers to give space to the seniors advocates who were supposed to argue first. Senior advocate Raju Ramachandran opened the arguments on the petition filed by Shah Faesal and Shehla Rashid. The apex court also observed that the parties involved in the matter have not compiled to the documents in a systematic manner. And it would not aid the judges in going through the documents with ease.

The apex court also asked all the parties not to overburden it with irrelevant and superfluous documents, citing the seven volumes of documents, which have been already been compiled in the process of preparation for the hearing on the matter. The court observed that a set time limit must be fixed for lawyers to complete the proceedings as soon as possible and the counsels should avoid repetition.