Vijay's Bigil Is The Most Watched Tamil Movie During Pongal 2020 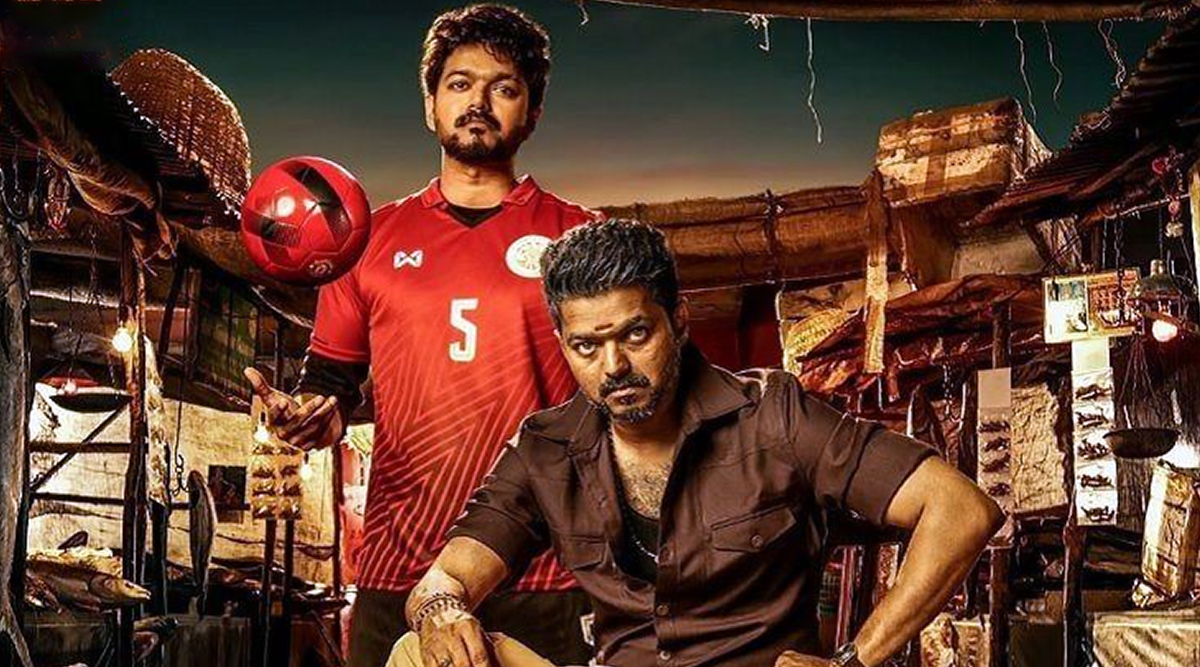 As if creating box office records wasn't enough, Bigil has created a ruckus on TV as well. Bigil was screened for the first time during the Pongal and became the most-watched Tamil movie of the festival this year. With 16.5 million impressions, Bigil leads the gang while Namma Veettu Pillai takes the second spot with 14.8 million impressions followed by Sangathamizhan with 9.5 million. Vijay's Bigil Is The Highest Grossing Tamil Movie Of 2019 In Seven Countries!

Vijay's Bigil made records from the day it hit the theatres. But apart from its many box office laurels which include being the highest-grossing Tamil movie in seven countries, it also made Twitter history. Vijay's tweet revealing the poster of the film was the most retweeted one of 2019. Also, Bigil was the most retweeted hashtag as well. So clearly, Bigil was fated to rule everywhere, why should TV be spared? We told you recently how Vijay's Sarkar was the most-watched movie of Republic Day 2019 and now this. Vijay is a superstar everywhere.

There is still time for the next Vijay movie to release so that it can be screened on Television. So is this the last record that Bigil could have made?