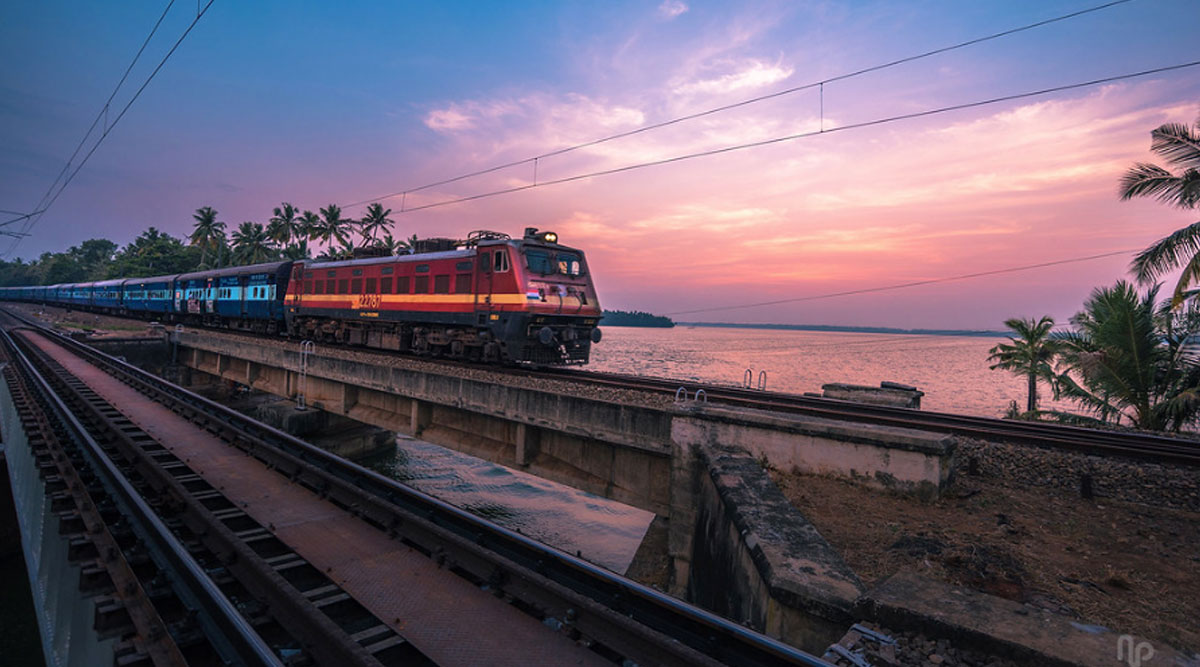 The Railway Recruitment Board (RRB) has declared the final results and cut off or the Assistant Loco Pilots (ALP) and Technician recruitment posts. The recruitment notification, which was released in 2018, is at its final stage of hiring eligible candidates. All those who appeared in the examination can check their RRB ALP and Technician 2018-20 exam result, cutoff and RRB merit list on the official website of RRB; rrbcdg.gov.in. It is also important to note here that apart from the official website, RRB ALP and Technician 2018 merit list on the regional websites of India Railways, the links of which have been mentioned below in this article. The appointment process for the ALP and technician posts for Bhubaneshwar sections have already been started. RRB NTPC 2019–20 Recruitment: Here’s the CBT Stage I and II Exam Pattern.

RRB has also released the cutoffs for the above posts, which can be checked through the official and regional websites. Shortlisted candidates are advised to visit these websites to stay updated with the recent notification for RRB ALP and Technician recruitment.