Republic Day Parade 2020 Tickets: Where And How to Book Tickets For January 26 Event at Rajpath in Delhi 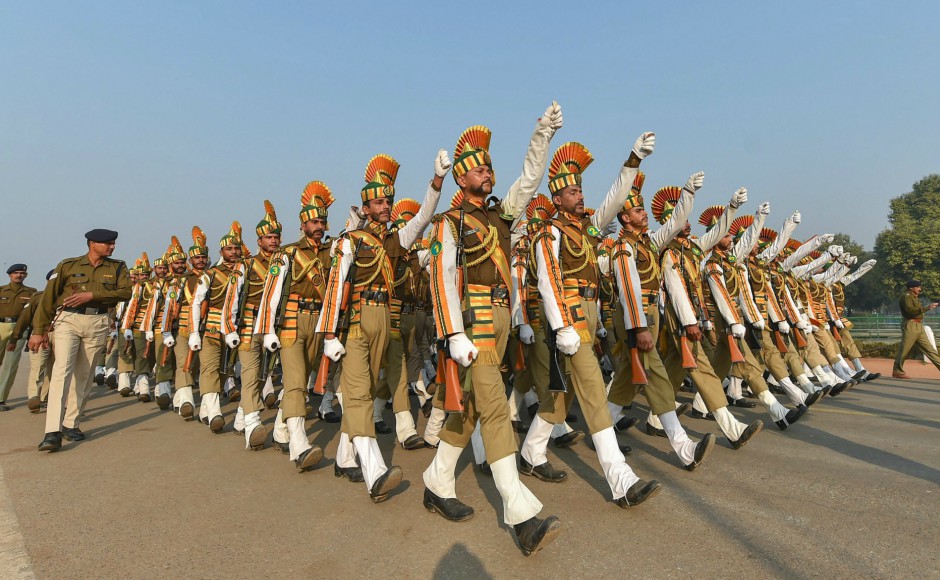 New Delhi, January 20: India will celebrate its 71st Republic Day on January 26, 2020. The national festival is celebrated with a lot of zeal and enthusiasm across the country. The Republic Day parade will start from the Raisina Hill, Rashtrapati Bhavan in New Delhi. People who want to witness the iconic Republic Day parade live can book the tickets at several ticket counters specifically set up for this purpose. Republic Day Parade 2020: Delhi Traffic Police Issues Advisory for Rehearsals on January 17,18,20,21; Check Alternate Routes.

Tickets for Republic Day Parade are Sold at Following Locations:

The sale of tickets for Republic Day functions began on January 7. Tickets can be brought till January 25. From January 23 to 25, one ticket counter at Sena Bhavan will remain open till 7 pm. Beating The Retreat 2020: 'Abide With Me' Hymn Dropped From Tunes, Says Report.

Apart from the Republic Day event, tickets can also be brought for the Beating Retreat (full dress rehearsal). The Beating Retreat will take place January 29 in which bands of Indian Army, Indian Air Force (IAF) and Indian Navy march with traditional tunes. The tickets are priced at Rs 50 and Rs 20.