Anger Grows Over Crimes Against Women: Walayar Rape Acquit Thrashed in Kerala, Another Accused of Sexual Assault Attacked by Lawyers in Madhya Pradesh 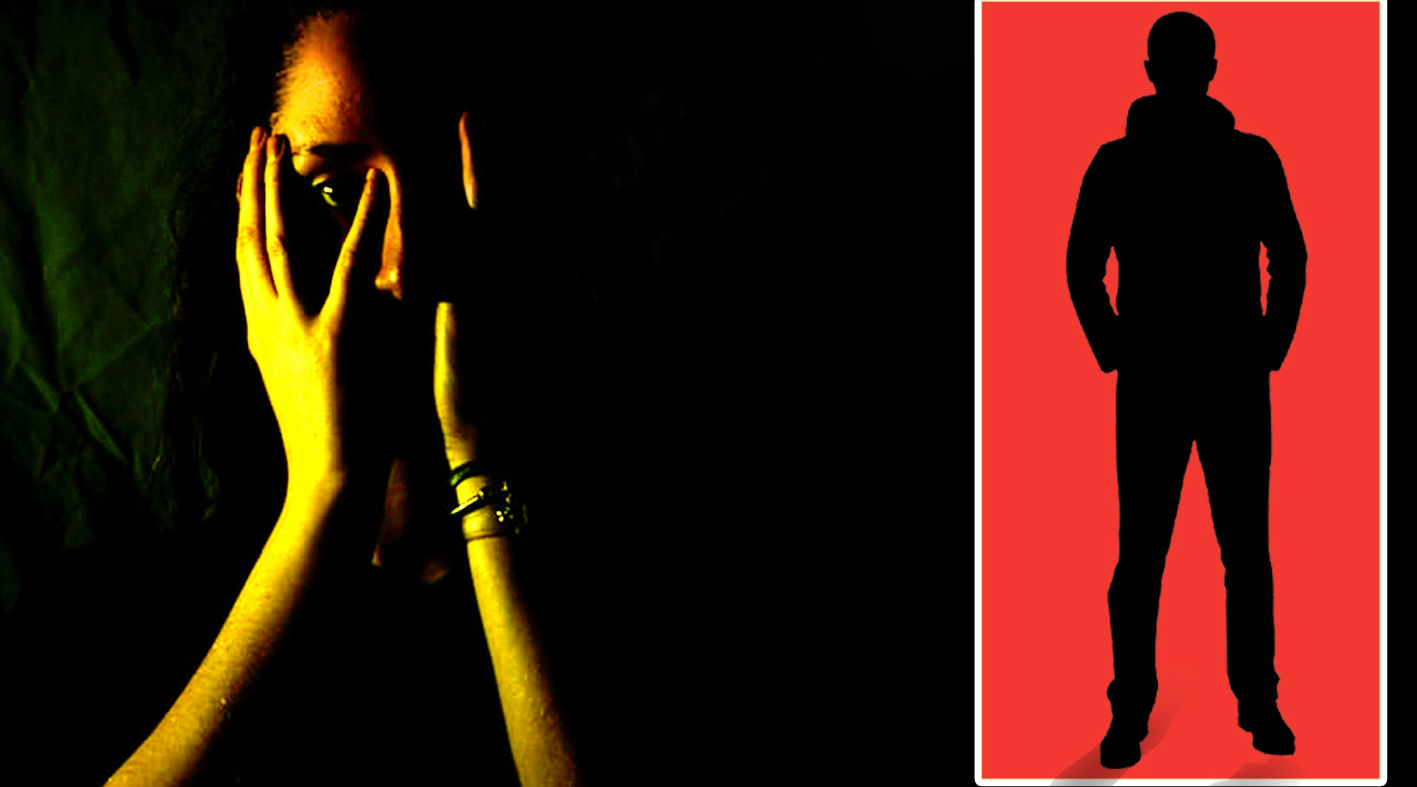 New Delhi, December 7: Anguished over the rising incidences of rape and murder cases across the country, two separate incidences have surfaced where locals have brutally thrashed the rape accused. In the first incident, a man in Kerala, who was one of the accused in the rape and murder of two minor girls in Walayar in Palakkad in 2017, was beaten up by a mob on Saturday. The man, identified as C Madhu was attacked at Attappallam near Palakkad by locals after heated arguments. According to a tweet by ANI, Madhu was rushed to the hospital in Palakkad.

C Madhu was one of four who was acquitted by a sessions court in Palakkad in October in the case of rape and murder in 2017. Anger grew among people after the he was acquitted and the outcome of the rage was witnessed on Saturday. Unnao Rape Survivor Death: Uttar Pradesh CM Yogi Adityanath Expresses Grief, Orders Fast Track Trial.

Kerala: C Madhu, one of the accused in 2017 Walayar minors rape and death case has been thrashed by a group of people.He has been admitted to a hospital in Palakkad.More details awaited. pic.twitter.com/XgV9cqLFne

Indore: Lawyers present at court premises attempted to thrash an accused in a minor girl rape case. The accused was brought to the court for a hearing in the case. #MadhyaPradesh pic.twitter.com/VyVyZerlkb

The second incident was reported from Madhya Pradesh where the lawyers present at the court premises thrashed a rape accused in a minor girl rape case in Indore. According to a tweet by ANI, the accused was brought to the court in Indore for a hearing in the case. Both the incidences surfaced just a day after four accused in the rape-and-murder of a 25-year-old woman veterinarian in Telangana were killed by police on Friday. Th incident had triggered a chorus of praise for what many saw as speedy justice but also raising concerns over extra-judicial executions.