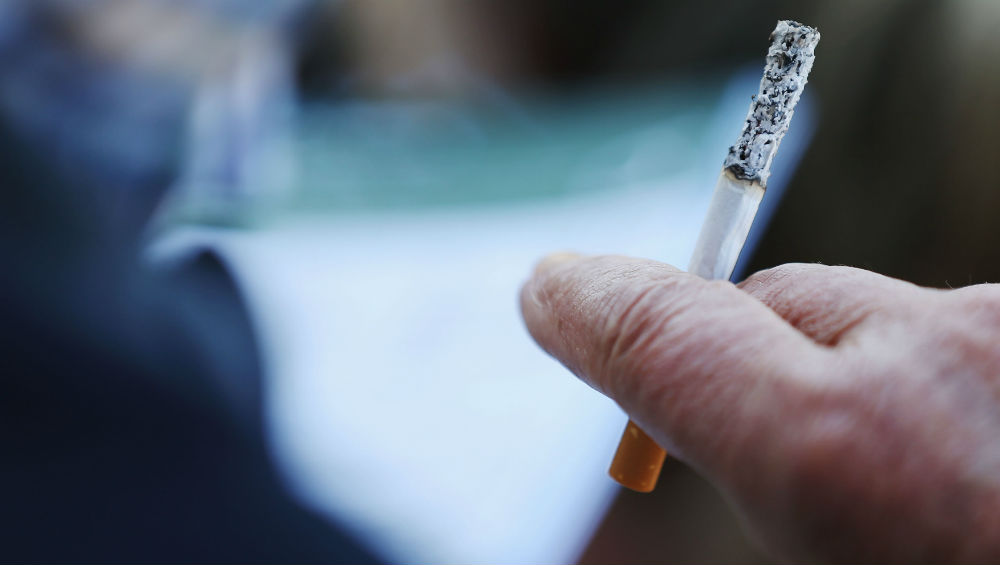 New Delhi, February 10: The Delhi High Court on Monday issued notice to the Health Ministry on a public suit seeking a ban on the advertisements and promotion of tobacco products in any form. The Court issues notice to impose a ban over advertising, promotion, and sponsorship of any tobacco product in any form. According to details by Live Law, the Division Bench of Chief Justice DN Patel and Justice Hari Shankar directed the Ministry of Health to file their reply on the next date of hearing.

The public suit also sought direction to the concerned authorities to constitute a Special Investigation Team (SIT) headed by independent officials to investigate alleged illegalities being committed by the company manufacturing product, 'Chaini Khaini'. E-Cigarette Ban in India: Vaping Vs Tobacco Smoking, Which is Safer?.

The plea has been filed to safeguard the fundamental rights of workers, as well as children, who are working with the company for the manufacturing, packing, selling and advertising of the tobacco product 'Chaini Khaini'. A report by Live Law stated that the company is advertising 'Chaini Khaini' in violation of Article 13 of WHO's Framework Convention on Tobacco Control (FCTC) which bans surrogate advertisements for tobacco products.

"The Respondent company is digitally advertising Chaini Khaini as a herbal product with health benefits, which can be used as a substitute to cigarettes. There is no statutory warning on the packet of the said product", the Court observed.