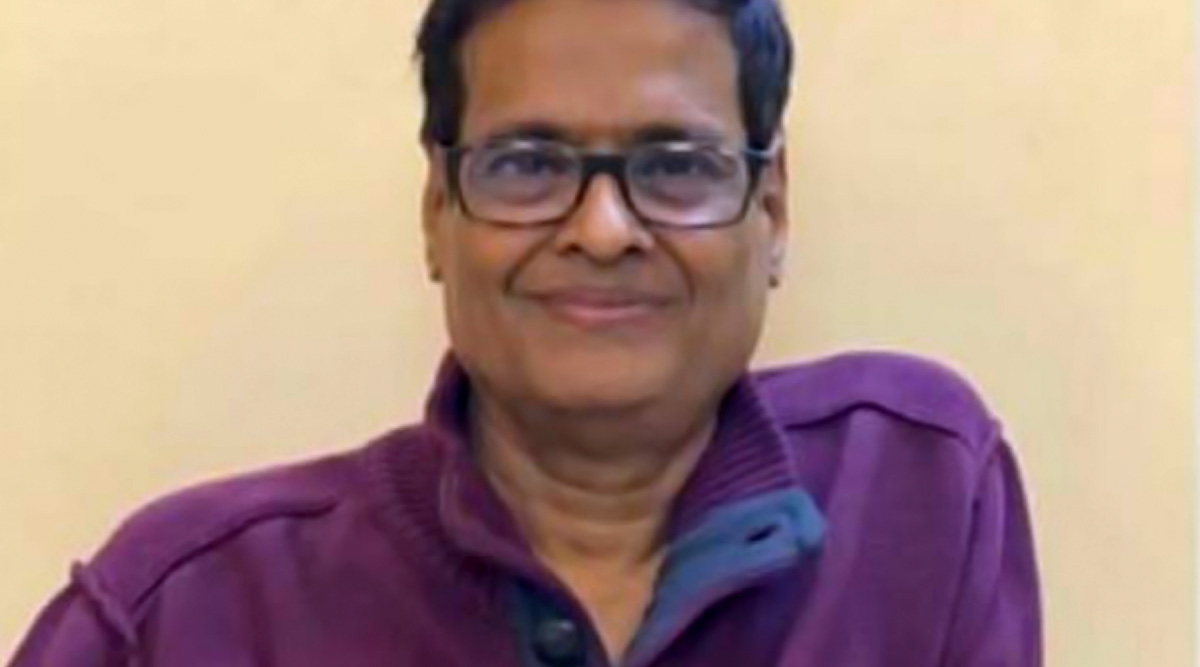 New Delhi, April 5: The owner of Haldiram Bhujiawala (Pratik Food Products) Mahesh Agarwal died in Singapore on Friday. Agarwal was suffering from a liver ailment and was undergoing treatment in Singapore. The businessman was to turn 57 on April 4. Due to the current situation, his family cremated his body there itself, The Times of India reported.

Agarwal's wife Meena and daughter Avni who are stuck in Singapore due to lockdown are desperate to return to India. "We couldn't save father but the business back in Kolkata has suddenly been left orphaned and we have to go back to save it," Avni told to The Times of India.

The duo reached out to embassy as Singapore will be going into lockdown on Tuesday, April 7. They have been told that a flight would be organised in the wee hours on Wednesday to bring them back to Delhi.

Agarwal had critical liver ailment and was admitted to a hospital in Singapore in January. The surgery was successful but developed an infection due to which he was shifted from ICU to high dependency unity. "The infection generated from candida auris, according to the papers we have received from the hospital," Avni told Times of India. Agarwal was survived by his wife, son and three daughters.