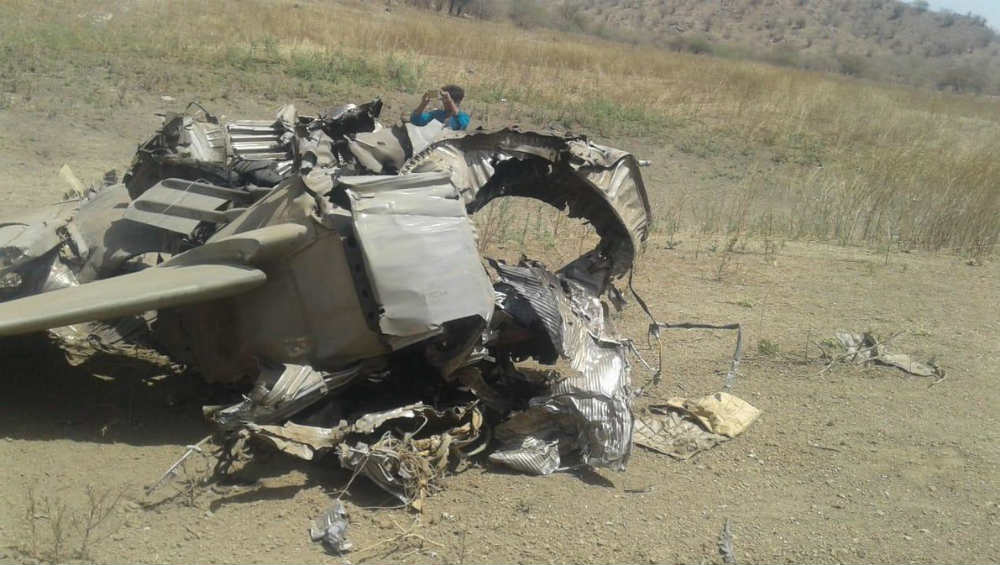 Patiala, February 24: In a tragic incident, an Indian Air Force (IAF) pilot lost his life after a microlight aircraft crashed in in the Army cantonment of Punjab’s Patiala. The incident took place at 11:30 am. Two NCC cadets also sustained injuries in the crash. They were immediately shifted to the military hospital. Goa: MiG Crash Happened Due to Bird-hit, Pilots Displayed Bravery, Presence of Mind.

The deceased pilot has been identified as Wing Commander G S Cheema. According to reports, the trainer aircraft crashed moments after it took off from the Patiala Aviation Club airport around. An inquiry has been ordered to probe the incident. Plane Crash in Aligarh: Private Aircraft VT-AVV Crashes at Dhanipur Airstrip, All Seven On-Board Safe.

It is the second incident in the last 24 hours that a trainer aircraft was crashed. On February 23, a MIG 29K aircraft of the Indian Navy on a routine training sortie crashed in Goa. The pilot of the aircraft ejected safely. An inquiry to investigate the crash was initiated.