Indian Forces Have Killed Over 10 Pakistan Army Commandos Along LoC Since Abrogation of Article 370 in Jammu And Kashmir: Report 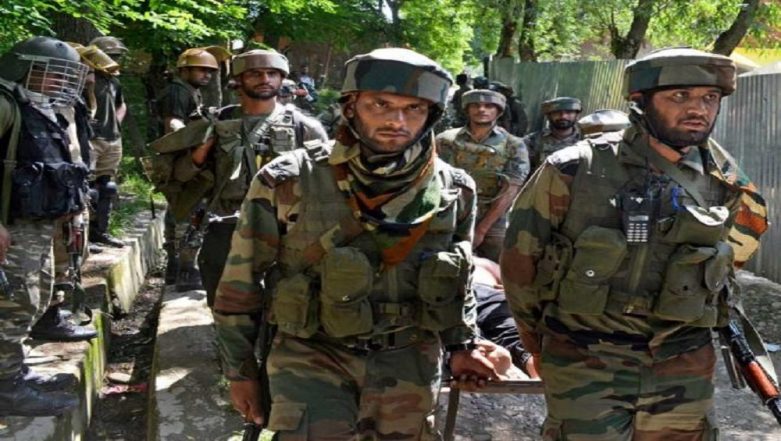 New Delhi, August 28: The Indian security forces have killed over 10 Pakistan Army commandos in retaliatory action along the Line of Control (LoC) since August 5, the day when the Narendra Modi government scrapped the special status of Jammu and Kashmir under Article 370. In the wake of repeated infiltration attempts by Pakistan-backed terrorists, the Indian Army has been on high alert along LoC. Indian Army Foils Infiltration Bid by Pakistan's BAT Squad in Keran Sector of Jammu And Kashmir; 5-7 Infiltrators Neutralised.

According to a report published in India Today, the Pakistan Army has also deployed over 100 SSG commandos along the LoC in the last couple of weeks. Army sources told the media house that more than 10 SSG commandos had been killed since August 5. Pak Army Alleges Indian Troops Used Cluster Ammunition Along LoC, Indian Army Rejects Claim.

Earlier this month, the India Army had neutralised five to seven Border Action Team (BAT) commandos who were trying to infiltrate across the LoC. The Army also issued aerial images of the deceased terrorist.