Last Rights of Tian Singh, Who Died in Kabul Gurdwara Attack to Be Performed Today 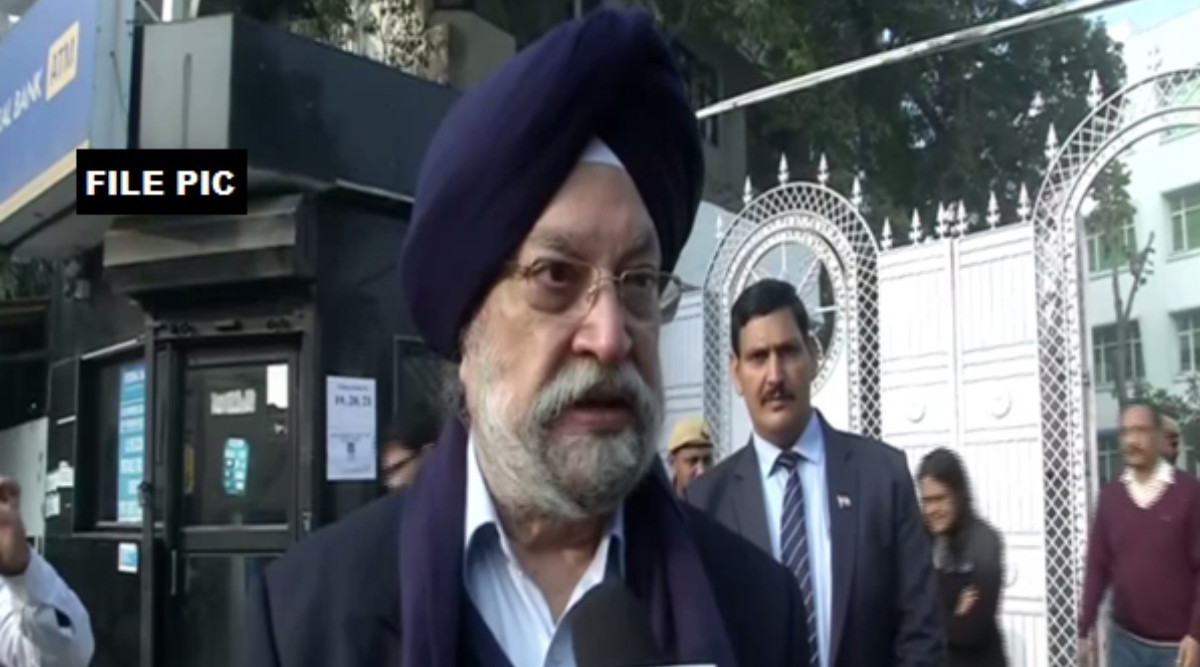 New Delhi, March 30: The last rites of Tian Singh, who was killed in the March 25 terror attack at the historic gurudwara in the Afghan capital of Kabul is set to be conducted at the Lodhi Cremation ground today. Union Minister Hardeep Singh Puri is expected to attend the ceremony, as a representative of the Centre.

Twenty-seven people were killed and several others sustained injuries after armed men stormed the Dharamshala Sikh Temple in Kabul and opened fire inside the premise. The Islamic State terror group later claimed responsibility for the attack.

Condemning the cowardly act of terror, the international community underlined the need to hold perpetrators, organizers, financiers and sponsors of such reprehensible acts accountable and bring them to justice.