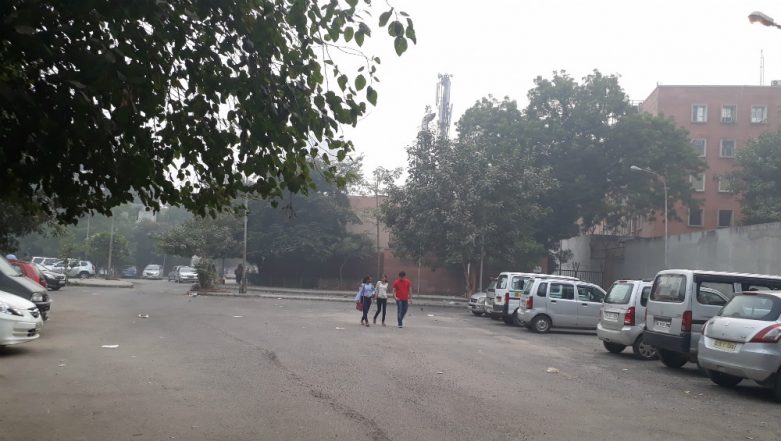 The fines range from Rs 5,000 for two-wheelers to Rs 15,000 for heavy vehicles, and the total amount could go up to Rs 23,250 in case late payment penalties are invoked, an official said. Of the 56 vehicles towed on Sunday, owners of nine cars paid a fine of Rs 10,000 each and got their vehicles released, he said. The rest 47 will have to pay late payment penalty, he added. Mumbai: Illegal Parkings to Draw Fine Between Rs 5,000 & Rs 15,000; BMC Order Comes Into Effect From Tomorrow.

The official said the patronage of public parking lots had increased after civic action began on Sunday, including one facility which saw 255 cars over and above its capacity.