Mumbai: Mentally Ill Man Bites Off Constable's Finger After He Stops Him from Roaming Naked 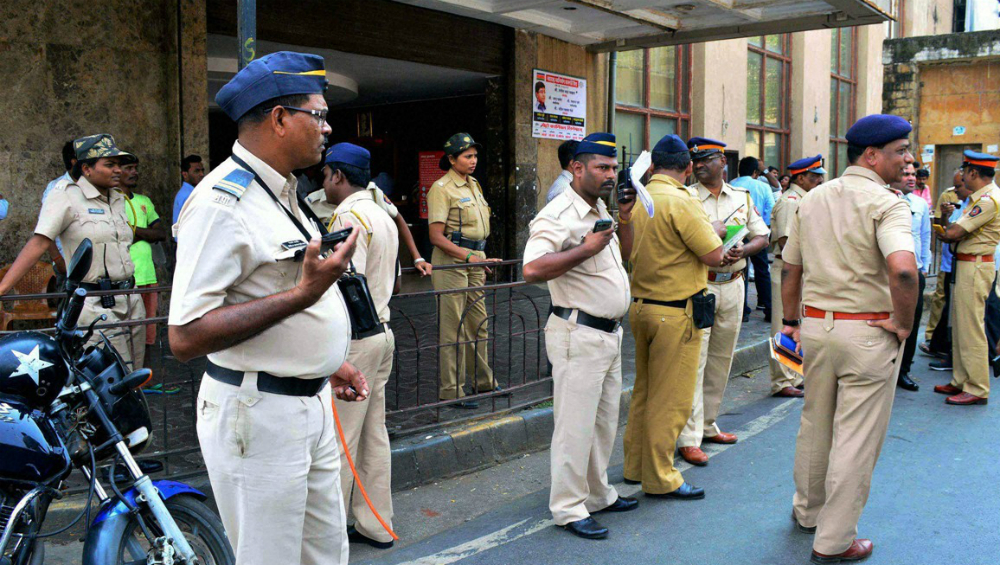 Mumbai, February 13: A Mumbai man suffering from a mental disorder bit off a police constable’s finger when stopped from roaming around naked and abusing people on the streets near the Nagpada junction on Wednesday. The police official was rushed to Mumbai's JJ Hospital for treatment. According to cops, the accused, Mohammed Shakeel Shabbir Hussain, is suffering from a mental disorder, mid-day reported. Shocking Video Surfaces of Madhya Pradesh Cop Brutally Thrashing Mentally Ill Man.

According to a report, when Constable Janardhan Sakhare saw a man running around naked. He got off from his van and tried to counsel the man. The accused, however, caught Shikhar's left hand and bit off a finger. Mentally Unstable Man Enters Lion Enclosure at Delhi Zoo, Rescued Unhurt; Watch Chilling Video.

"Sakhare asked the accused to wear clothes and leave the area, but he did not pay any attention and continued abusing. Sakhare then went ahead to help the traffic cop and held on to the person's arm. But the accused grabbed Sakhare's left arm and bit off his index finger," a police officer was quoted as saying by mid-day.