Mumbai Metro Rail: Internal Metro For Thane City May Get Scrapped, to be Replaced by High-Speed Tram 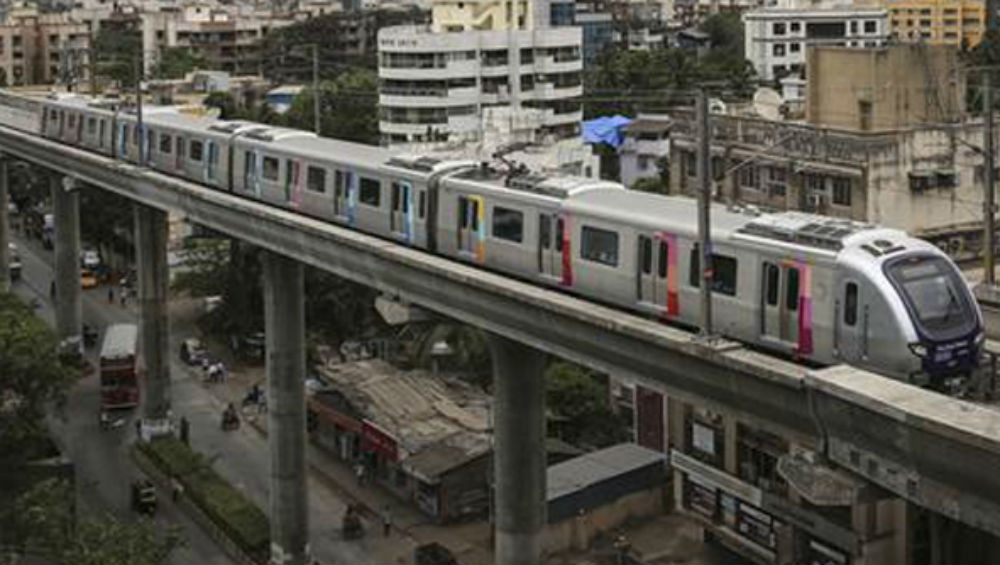 The reason behind the change in plan was because the high-speed tram entails less capital expenditure as compared to a metro rail. Last week, MMRDA ended contracts of two companies Simplex Infrastructure and the MBZ-RCC joint venture for the delay in the completion of Metro Line 7. Mumbai Metro Rail: Two Companies Simplex And MBZ-RCC Sacked For Delay in Project.

Simplex completed only 5 percent of the work against the expected 65 percent in 30 months. MBZ-RCC, on the other hand, managed to finish even less work. Just a day ahead of this announcement, Simplex was also fired from the Andheri-Dahisar route.