Rajasthan: Bank Issues Notice for 50 Paise, Refuses to Deposit It 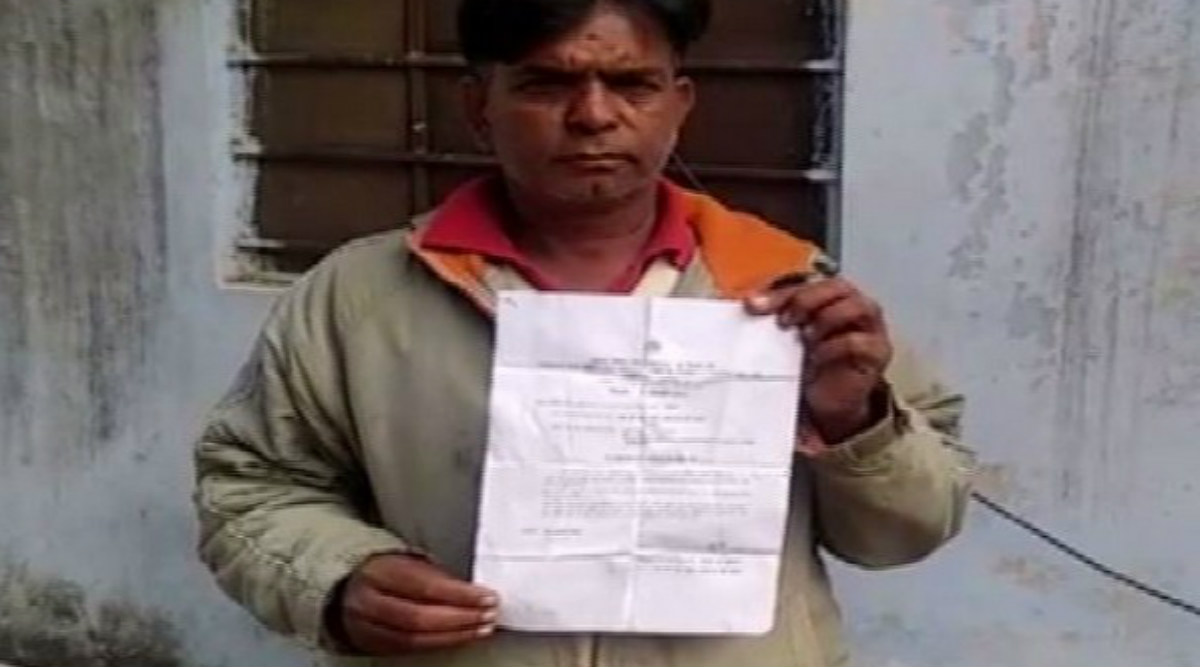 Jhunjhunu, Dec 15: Narrating his ordeal about how a public bank had allegedly pasted a notice on his door for 50 paise that was due, and then refused to take it; Jitendra Singh here said that he will sue the bank. The case pertains to Khetri of Jhunjhunu district, where a bank put up a notice at Singh's house in the dark of the night, threatening legal action. Singh, who is reportedly suffering from a spinal injury, was unable to make it to the Lok-Adalat in Khetri to pay his due.

"The bank officials have sent a notice for 50 paise. My client came to deposit the same to get a No Objection Certificate (NOC) from the bank. However, they refused to deposit it. We will take legal action against them," said Vikram Singh, lawyer.