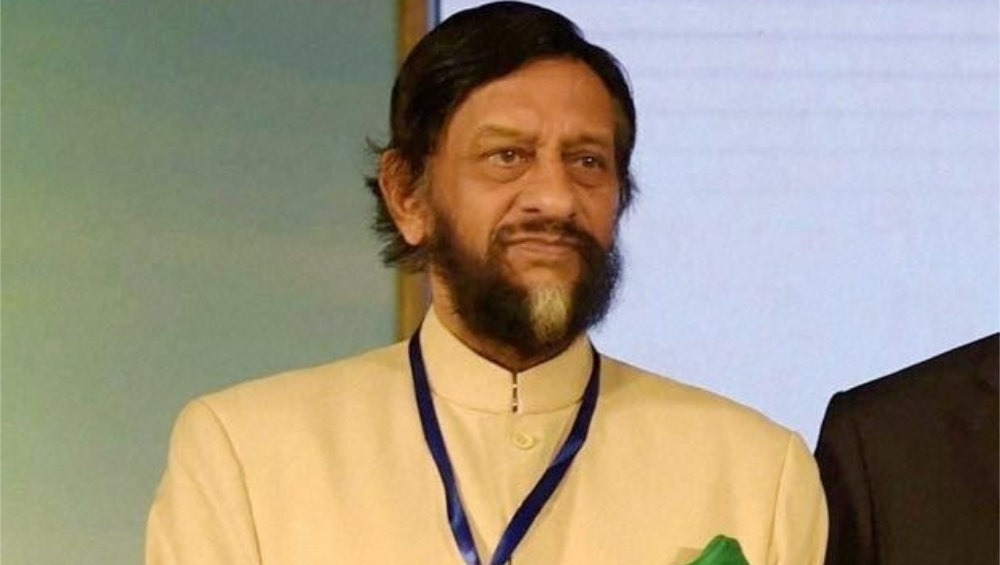 New Delhi, February 13: Rajendra Kumar Pachauri, environmentalist and former TERI chief, died on Thursday. RK Pachauri, who was accused of sexually harassing a former colleague, was 79. Pachauri was suffering from cardiac issues for a long time and was admitted to the Escorts Heart Institute in Delhi on Tuesday. He was put on life support. RK Pachauri Sexual Harassment Case Heads to Trial.

Pachauri, the environmentalist accused of sexually harassing a colleague when he led the research group The Energy and Resources Institute, underwent open-heart surgery at Escorts Heart Institute after suffering a stroke in Mexico in July last year, news agency PTI had reported. He was since on ventilator. Ex-TERI Chief RK Pachauri's Plea for Media Gag Rejected by Delhi High Court.

Pachauri resigned from The Energy and Resources Institute after a former woman colleague accused him of sexual harassment. According to reports, after a year-long probe against Pachauri, police found more than 6,000 texts and WhatsApp messages between him and the complainant between September 2013 and February 2015, besides 34 calls he had made to her in that time.

In February 2016, another woman accused Pachauri of sexually harassing her. A Delhi court in October 2018 framed molestation charges against Pachauri, who had denied the allegations against him. Pachauri had requested the court to expedite the trial, saying he and his family were suffering after the police filed a complaint against him in February 2015. Pachauri was given anticipatory bail the next month.