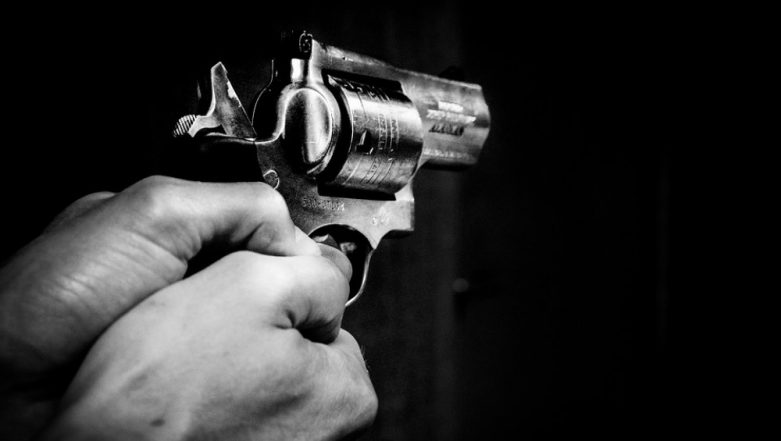 Lucknow, May 29: In a shocking incident, a petrol pump cashier in Uttar Pradesh  was shot at by unidentified men on Tuesday. According to a tweet by ANI, the cashier and one other person were targeted by two miscreants in Lucknow. As soon as the incident was reported, Police swung to action to nab the unidentified men. The injured men were admitted to hospital. According to preliminary reports, Police informed that Rs 4-5 lakh cash which the miscreants were carrying at the time of the incident, wasn't looted and is in the custody of the pump. A case has been registered into the matter and efforts on to nab the accused are underway.

This is not the first time that such incidence has come to light. In the past, there have been many cases of misbehavior with toll plaza employees from several parts of the country.  Earlier in May, a man in Haryana brandished a pistol at a toll booth in Gurugram. A close look at the video showed two men, travelling in a car, trying to escape without paying toll tax and threatening toll plaza workers with their gun.

Lucknow: A petrol pump cashier and another person shot at by 2 miscreants yesterday; police say, "injured admitted to hospital. Rs 4-5 lakh cash which they were carrying at the time wasn't looted & is in the custody of the pump. Case registered, efforts on to nab the accused" pic.twitter.com/3V86oRul0S

In another similar incident from Andhra Pradesh, the wife of state civil supplies minister Prathipati Pulla Rao caused chaos at a toll plaza in Nalgonda district of Telangana by misbehaving over payment of a Rs 56 at the toll plaza. The incident disrupted the traffic movement and brought traffic to a halt for some time.