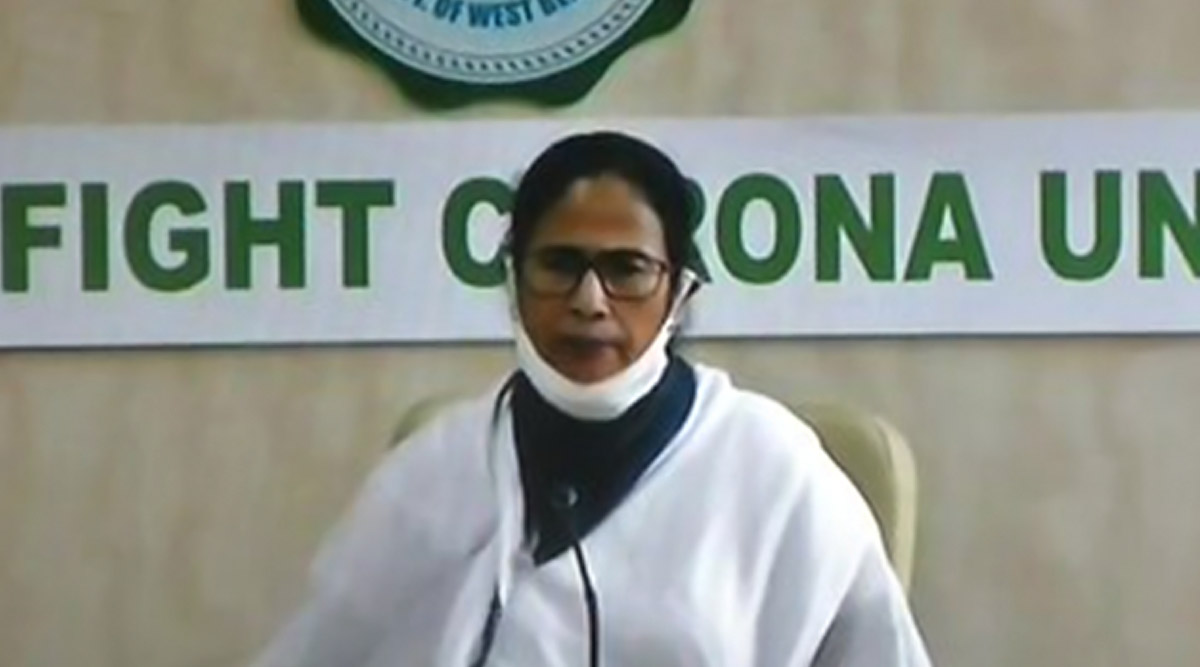 Kolkata, May 23: The West Bengal government, headed by Chief Minister Mamata Banerjee, has written to the Ministry of Railways, requesting it not to send special trains till May 26. The West Bengal government said district administrations are busy in relief and rehabilitation works, apparently following the cyclonic storm Amphan, hence, won't be able to receive special trains in the state. Piyush Goyal Hits Out at Mamata Banerjee, Says West Bengal Needs 105 Shramik Special Trains Per Day to Bring Back Its Migrants but Is Accepting 105 Trains Over 30 Days.

"As district administration is involved with relief and rehabilitation works, it will not be possible to receive special trains for next few days. It's requested that no train should be sent to the state till May 26," State Chief Secretary Rajiva Sinha stated in his letter to Chairman of Indian Railway Board. Severe cyclone Amphan made its landfall in West Bengal on Wednesday afternoon and caused severe damages in various parts of the state. West Bengal Suffered Losses of Rs 1 Lakh Crore Due to Cyclone Amphan, Says Mamata Banerjee.

Chief Secy of West Bengal writes to Chairman,Railway Board stating," as dist admn is involved with relief&rehabilitation works,it will not be possible to receive special trains for next few days. It's requested that no train should be sent to the state till May 26" #CycloneAmphan

Later, the railways said the consent of the destination states is not required to operate Shramik special trains. Goyal had also accused Jharkhand and Chhattisgarh of being laggard in approving these trains. He had also said that there was a need for 105 Shramik special trains a day to take stranded migrants hailing from West Bengal back home but it was "sad" that the state was accepting 105 trains over 30 days.