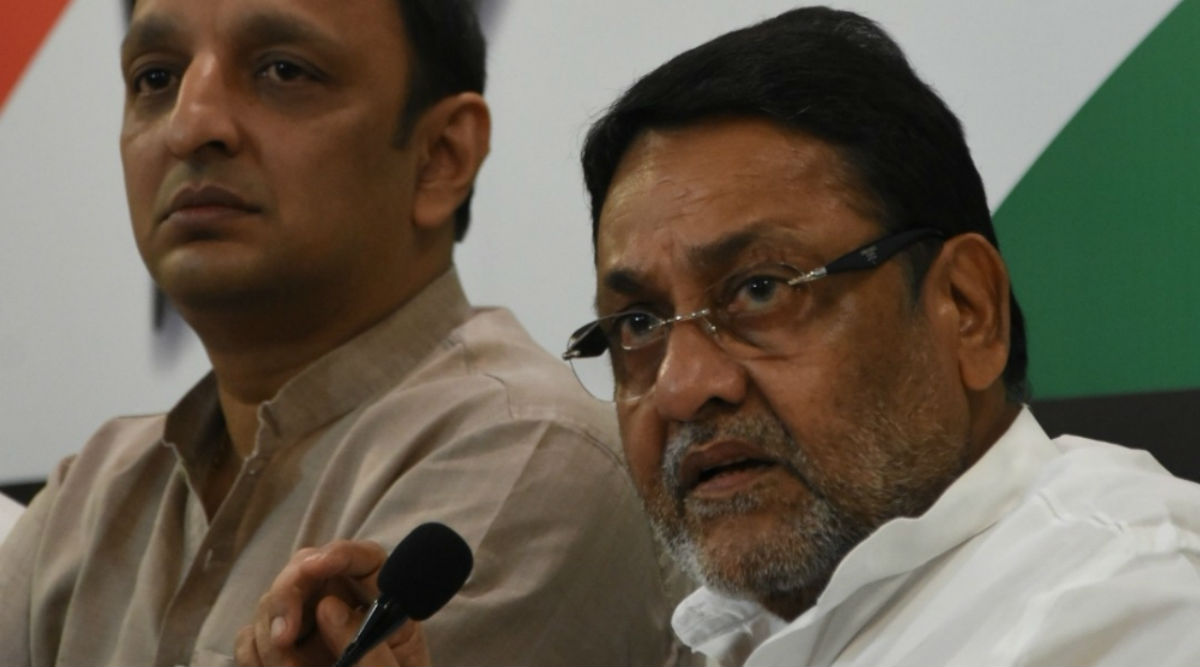 Mumbai, February 17: Maharashtra Cabinet Minister and Nationalist Congress Party (NCP) leader Nawab Malik on Monday said that the state government would conduct a parallel probe into the Bhima Koregaon case. The Centre last month had transferred the probe in the case from Pune Police to the NIA, a decision which was then criticised by the Shiv Sena-NCP-Congress government in Maharashtra. Have Sought Legal Opinion if State Can Still Form SIT to Probe Bhima Koregaon Case, Says Anil Deshmukh.

"The state government will carry out a parallel enquiry in the Bhima Koregaon case through an SIT... Our Home Minister will make a decision soon, over forming SIT," Nawab Malik was quoted by news agency ANI as saying. Earlier this month, Maharashtra Chief Minister Uddhav Thackeray slammed the Modi government for handing over the investigation to NIA, saying the Centre should have taken the state government into confidence.

Last week, however, the state government said it has no objection to the taking over the probe. "The state Home department has no objection to the case being entrusted to the NIA," Additional Chief Secretary (Home) Sanjay Kumar told PTI. NCP leader and state Home Minister Anil Deshmukh had said that the Chief Minister had used his discretionary powers to effect the takeover from Pune Police to the NIA.

The development did not go well with NCP chief Sharad Pawar, who is considered the architect of the Maha Vikas Aghadi alliance of Shiv Sena-NCP-Congress in Maharashtra. "Law and order is a state subject. It is not proper to encroach upon the rights of the state. Maharashtra's support to the move is also unfair," Pawar said in a media interaction.

The case is related to speeches delivered at the Elgar Parishad conclave, held at Shaniwarwada in Pune on December 31, 2017, and the next day’s violence near the Koregaon Bhima war memorial in the district. The Pune Police claimed that the conclave was backed by Maoists, and the speeches made there triggered the violence.