Citizenship Amendment Act, Abrogation of Article 370 May Be Included in Syllabus of Lucknow University; Mayawati, Samajwadi Party Oppose The Move 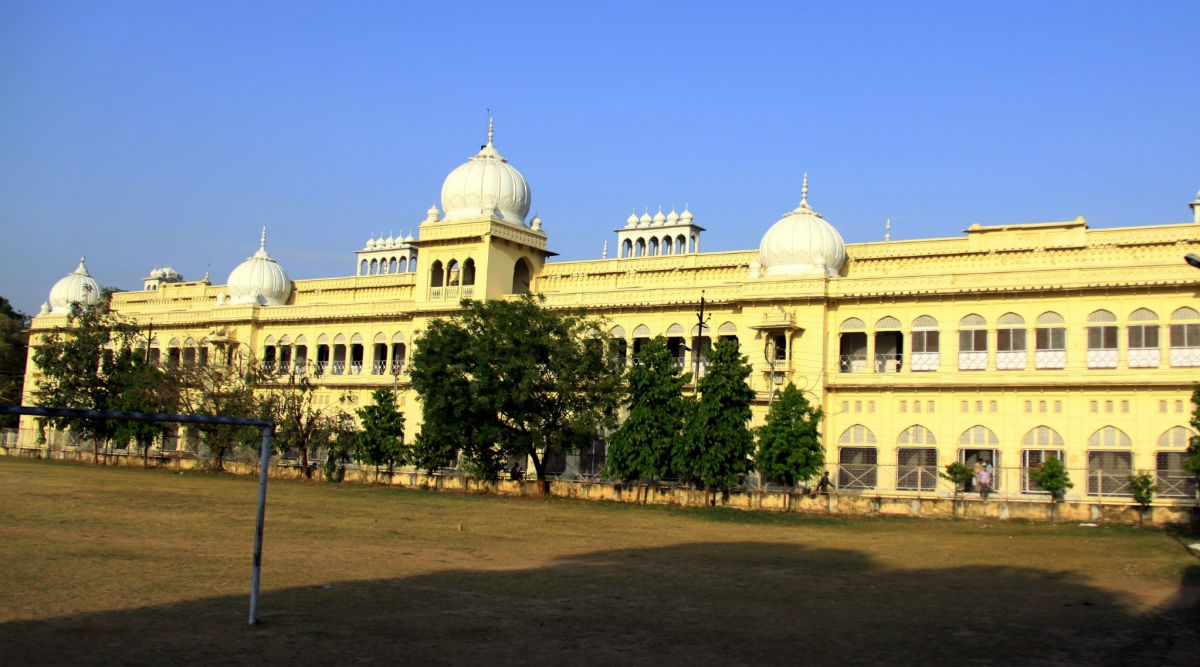 Lucknow, January 24: The Lucknow University in Uttar Pradesh may include the Citizenship Amendment Act (CAA) and the abrogation of Article 370 in its syllabus. The political science department at Luckow University has sent a proposal to bring the CAA and the scrapping of Article 370 under its choice-based optional course, The Print reported on Friday. Both the subjects are touted as major breakthrough of the Modi government. Why Citizenship Amendment Act+NRC Raise Fear And Concerns: A Multi-Dimensional Take.

The CAA gives Indian citizenship to non-Muslim immigrants belonging to six communities from Pakistan, Bangladesh and Afghanistan. Protests are being held against the CAA as many argue that the legislation violated Article 14, which talks about equality, and Article 15, which prohibits religious discrimination by the government. On Agust 5, 2019, the Modi government withdrew Jammu and Kashmir's special status, granted under Article 370. CAA: Religious Persecution Not Criteria to Grant Indian Citizenship Under Citizenship Amendment Act, Says Assam Minister Himanta Biswa Sarma.

Reacting to the Lucknow University's move, Bahujan Samaj Party (BSP) supremo Mayawati expressed annoyance on Twitter. "It’s OK to have a debate on the CAA, but the decision by the Lucknow University to include this ultra-controversial and divisive Citizenship Act in its curriculum is totally wrong and inappropriate, especially when the court (Supreme Court) is already hearing the case. The BSP is totally opposed to this move and will roll it back, if elected to power," she tweeted in Hindi.

The Samajwadi Chhatra Sabha, students' wing of the Samajwadi Party, also opposed the move. "Lucknow University is doing all this under political pressure. Deputy CM Dinesh Sharma himself has been associated with the university in the past. There are several other persons in the government who are forcing their own agenda on the university," UP Samajwadi Chhatra Sabha president Digvijay Singh Dev told The Print.