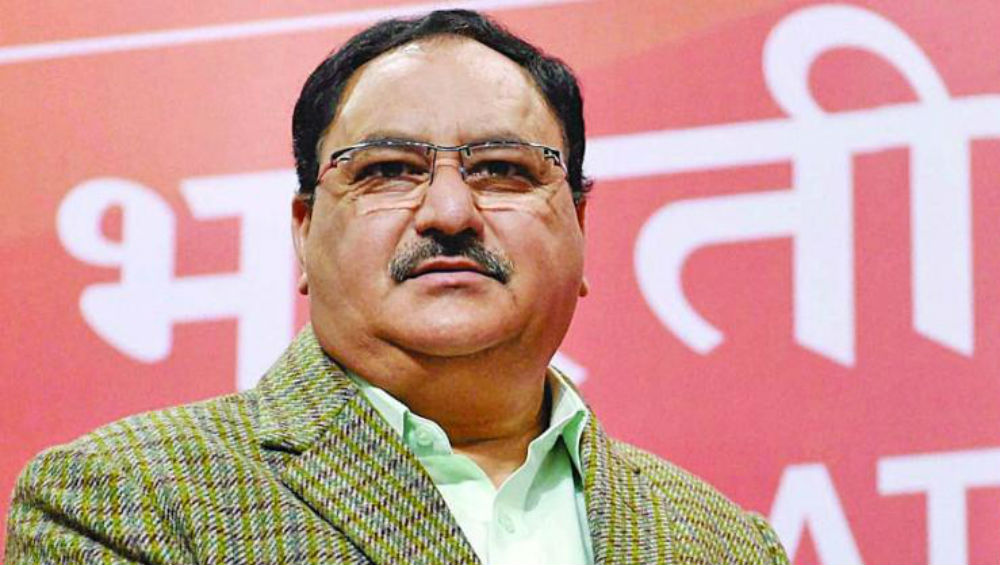 New Delhi, March 28: All Lok Sabha and Rajya Sabha MPs of the Bharatiya Janata Party (BJP) would be donating Rs 1 crore towards the Central Relief Fund to combat coronavirus outbreak in India. The amount would be donated by them from the Members of Parliament Local Area Development Scheme (MPLADS) funds, announced BJP national president Jagat Prakash Nadda on Saturday. Catch all the live updates related to coronavirus outbreak in India and other parts of the world.

The BJP chief further said that all legislators and lawmakers of his party would be foregoing their one-month salary. The amount would be donated towards the Central Relief Fund which will financially back the government's measures to contain the spread of coronavirus and minimise its impact.

"All MPs of BJP will release Rs. 1 crore from their MPLADS (Members of Parliament Local Area Development Scheme) fund to the Central Relief Fund in support to fight against COVID-19," JP Nadda said.

"All MPs and MLAs of Bhartiya Janta Party will donate their one month remuneration/salary to the Central Relief Fund to support the fight against COVID-19," he further added.

All MPs & MLAs of Bhartiya Janta Party will donate their one month remuneration /salary to the Central Relief Fund to support the fight against #COVID19: JP Nadda, BJP national president https://t.co/S3BGjYOutH

The coronavirus has infected nearly 900 persons in India so far, whereas, the death toll climbed to 21 on Friday. Globally, the pandemic has claimed over 25,000 lives, leaving over 550,000 people infected. Italy, the worst affected due to the disease outbreak, accounts for nearly 9,000 deaths, followed by around 5,000 deaths in Spain, approximately 3,350 in China, over 2,500 in Iran and nearly 600 in the United States.